Apple is preparing to release several new products, and this is not only a new series of iPhone 12 smartphones. Authoritative insider John Prosser told you what other Apple innovations are coming. 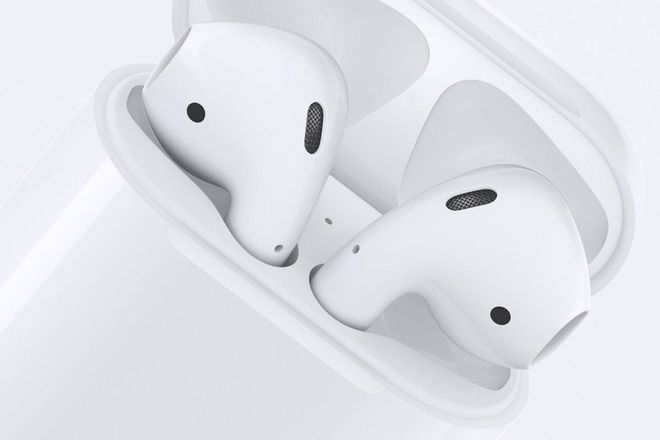 
Apple owns more than half the smartwatch market

We already reported that Apple is about to release a new Apple TV 4K set-top box based on the A12X chip. Also, according to Prosser, the new AirPods wireless headphone model and the updated iMac all-in-one are ready for release. True, the blogger did not name either their technical characteristics or the specific date of the announcement. It is possible that the new AirPods, which John Prosser is talking about coming soon, is a more affordable AirPods model with improved features.

It is possible that Apple will show the new AirPods, iMac and Apple TV at the WWDC Worldwide Developers Conference, which this year will be held with an online format. Its start is scheduled for June 22.

MacX MediaTrans: a great alternative to iTunes for Windows and Mac

Recently 9.3.3 for iOS has a jailbreak – exploit that allows owners of i-technology to put third-party applications to bypass the official App Store. All reasonable users, before to jailbreak, had to do a data backup or otherwise, to lose all the information. In General, the need to backup data from your phone, tablet or […]