After three weeks, Apple is going to show not only the new 4-inch smartphone iPhone SE, but the 9.7-inch tablet iPad Pro. Well-known KGI analyst Ming-Chi Kuo have already told about using the Communicator in a compact 12-megapixel camera. And it seems that the same module will be installed in the new tablet computer from Apple. 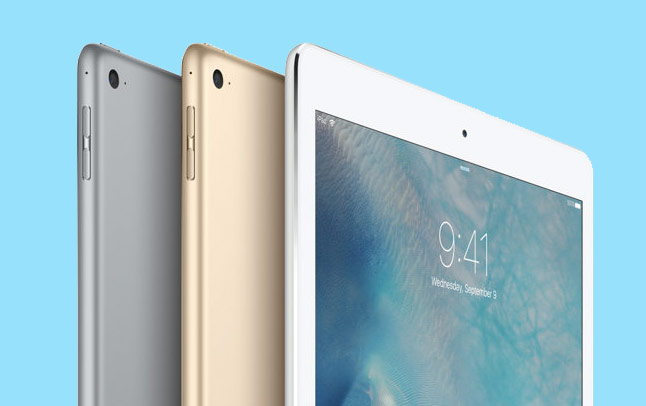 According to the latest information, the novelty will differ from the original iPad Pro a little more than expected. At least sure of the sources, who claim that prototypes of the device with a 9.7-inch display equipped with a camera with a resolution of 12 megapixels, comparable to the sensor of the iPhone 6s. And it is easy to guess that, like the latter, the new “Apple” tablet will be capable of recording videos in 4K resolution.

Like all latest models of tablets Apple, new version iPad Pro will have improved front-facing FaceTime HD camera above the screen. If you talk about the other capabilities of the gadget, they are virtually indistinguishable from the characteristics of the original iPad Pro. 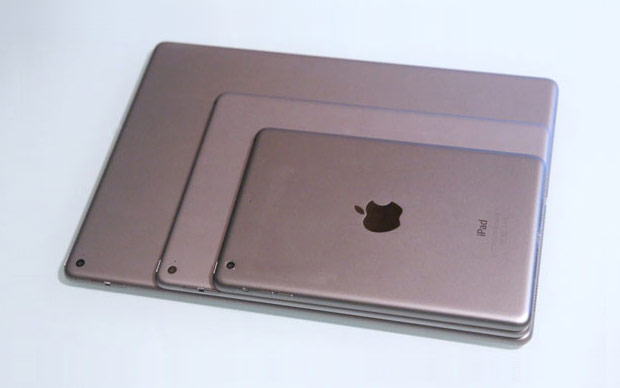 In particular, obvious in addition to a more compact size and a powerful camera 9.7 inch iPad Pro will get a processor Apple A9X, four speakers, interface Smart Connector. The device will support Apple stylus Pencil, and one of its accessories will be compact keyboard Smart Keyboard. If this iPad Pro will boast improved display with higher than the iPad Air 2, brightness and anti-glare.

According to preliminary information, the new iPad Pro and iPhone SE will be officially presented on 21 March at a special Apple event in Cupertino.

How to replace Siri with Google Assistant on iPhone

During the Google I/O conference it was announced that signature voice assistant Google Assistant has become available on iOS devices. At the moment it is already possible to download in the App store. = Google Assistant is a smart assistant that provides continuous two-way dialogue, not just respond to individual requests. Big technology advantage over […]

The network has appeared the image of smartphone iPhone 8. According to leaks, the new flagship Apple will get a double vertical camera, and display, which occupies almost the entire front side. Front camera, speaker and placed next to it, the sensors will remain in place. The main question is, how does Apple solve the […]