It’s no secret that Apple has planned for the spring of the next presentation of new products. This day can show a 4-inch iPhone 5se, iPad Air third generation, as well as new straps and accessories for “smart” clock Apple Watch. 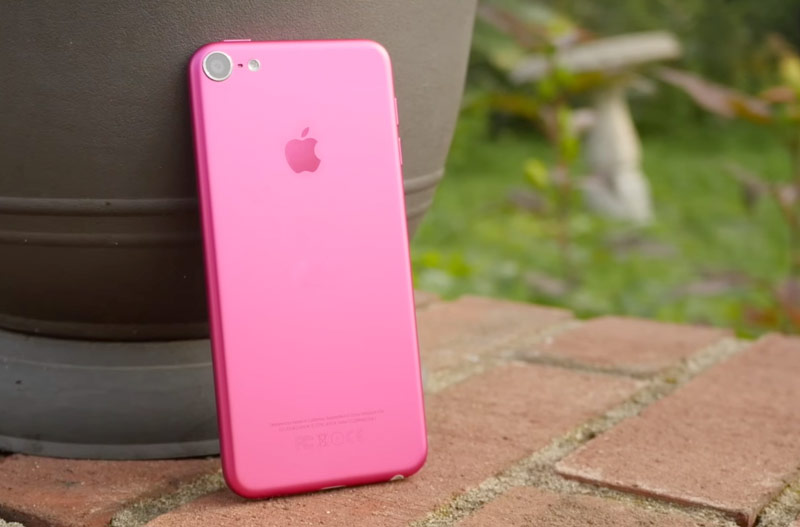 If you believe the Japanese revelations of insiders, the smartphone iPhone 5se, Apple will refuse to use color rose gold, instead of the machine is presented in a bright pink color, as well as in the familiar silver and gray colors. Thus, the new 4-inch devices will be the model in all three colors.

Describing new color versions of the device, the sources compare him with pink buildings of the sixth generation iPod touch or seventh version of the iPod nano. And although the exact shade of pink iPhone 5se remains in question, it is argued that it is very different from the rose gold iPhone 6s and 6s Plus.

The gold color was first used in the smartphone Apple iPhone 5s, which debuted in 2013. Later it spread to other products of the company. And it the popularity has resulted in the emergence of the iPhone 6 in the color rose gold. 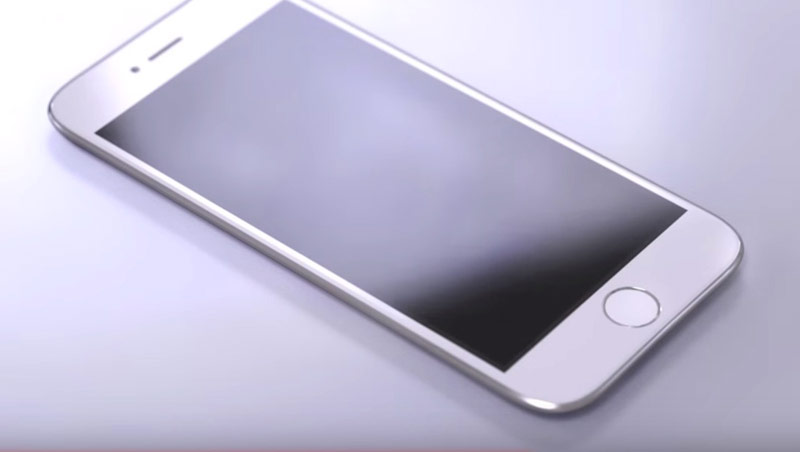 iPhone 5se should be an improved model of the iPhone 5s. He tipped 4-inch screen of the same resolution, the camera of the iPhone 6, communication chips and processor from the iPhone 6s. The smartphone will support payment service Apple Pay and “live photos”. According to some reports, iPhone 5se will cost the same as the iPhone 5s — from $ 450 for the version with 16 GB of memory. However, sensors that measure the force of pressing the screen as in the iPhone 6s, the gadget is equipped with will not be.

How to install emulator SNES4iOS iOS 10 without jailbreak

For lovers of classic Nintendo consoles became available the new emulator SNES4iOS designed for use on iPhone and iPad. The advantage of this project lies in the fact that it works on devices with iOS operating system 10 and does not require a jailbreak. SNES (Super Nintendo, Super NES) is a 16 – bit game […]

The new Apple music service Music, offering access to 30 million tracks, will allow you to upload content to listen offline. This function is listed in the list of service capabilities on the Apple website. Apple Music kicks off June 30 in 100 countries. Subscribers will receive unlimited access to the iTunes library and can […]