A resident of Moscow Maxim Kondrashov filed a lawsuit against Google, which complained about the loss of game account from mobile games. According to the plaintiff, he stole an account in Google Play, and technical support of the store refused to return the access.

Maxim Kondrashov played mobile strategy Castle Clash IGG from the Studio and, according to him, two years spent in her 250 547 rubles. Gamer pumped game character: bought weapons, armor and artifacts. But in June 2015, as he claims, his account and the Google mail was hacked. Accordingly, he lost all achievements in the game.

Kondrashov addressed in technical support, he promised to help, but after a long wait refused. The new owner of the account has changed the data, and in response to the complaint in support of Google said that the account did not belong Kondrashova. In August 2016, the year the gamer hired a lawyer and went to court.

Maxim confirmed that he had appealed to the Zamoskvoretsky court of Moscow, but because of the unwillingness of Google, the meeting was moved to October 19. From other comments he refused, saying that he will speak only after the trial. 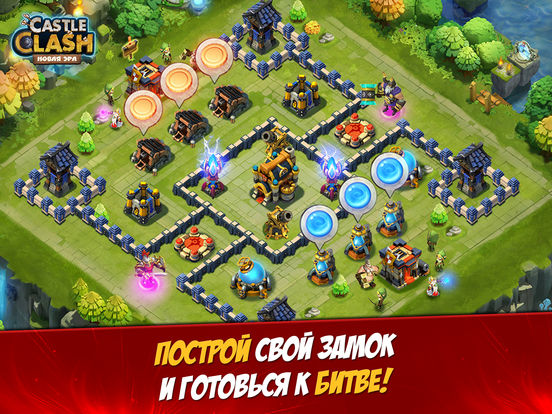 “I went to support after hacked email. I was told that I can not help. I went to the Moscow office of Google, where I was not allowed.

Came home, went back to mail and did a double authentication. Once transferred the money, again lost access to the account. Turns out, someone had access?

Mail still me, but every time you try to make money in the game, the connection is dropped. I uninstalled Castle Clash and is now waiting for the court” – said the publication of Dtf Kondrashov.

Now Maxim requires from the Corporation to return all spent money on the game. To claim the screenshots and statements from credit card, confirming a transaction.

In addition, the lawyer Kondrashov has confirmed that they intend to sue Google and the amount for injury to feelings. The lawsuit spelled out the requirement to pay Kondrashova about one million rubles.

Samsung Galaxy Note 7 will come with the outdated Android 6.0, upgrade to Android 7.0 Nougat until the end of the year

The release of each new version of Android divides the device with this OS on two groups — those who receive the update and those that it receives. But the fact of receiving OS does not mean that the new platform will be access in the near future. Unlike Apple releases disappointed users of hupodeigma” […]

On Steam the number of games designed for the OS X platform, exceeded 3,000, according to statistics from popular digital distribution service. In the five months since November last year their number rose to 500. Steam is more than just a store. It is the center of entertainment for any gamer that stores all in-game […]

On the eve of the famous KGI analyst Ming-Chi Kuo made a statement which concerns new generation of Apple’s smartphone. He claims that the company from Cupertino for the first time in many years, intends to increase the display resolution of the iPhone. According to him, the screen of the new iPhone 8 will occupy […]