In recent years of other means of communication smartphones have turned into versatile devices. With their help users communicate, use the Internet, taking pictures, listening to music, watching video and TV. However, analog TV tuner in smartphones and tablets is uncommon, and the quality of digital television leaves much to be desired. As well as a set of essential channels. Therefore, many people prefer to watch videos in online theaters. 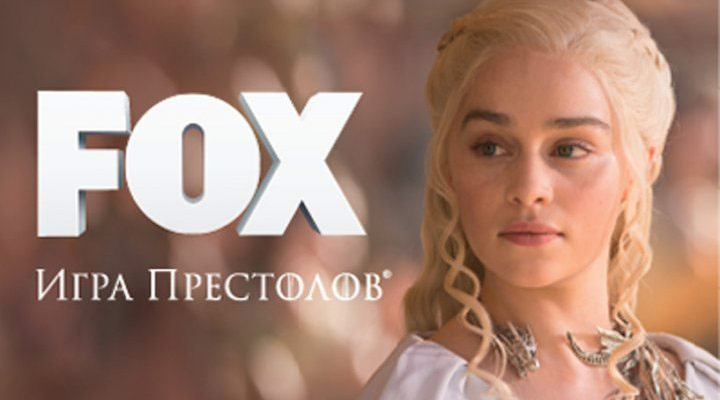 In anticipation of the premiere of the new season of “Game of thrones” operator MTS has announced a share, under which the company notes charges for Internet traffic the largest Russian online cinema – “Mediateca” and MEGOGO. As told in the company, the traffic will not be charged to all subscribers of the service “Mobile TV”, in which integrated access to online cinemas. In addition, subscribers will receive a 10% discount on a subscription to online cinemas.

Connecting Mobile TV, MTS subscribers will be able to turn smartphone or tablet into a full-fledged TV set, you can use it wherever there is network coverage or a Wi-Fi network. Watch the video on all modern platforms. Used Internet traffic will not be considered – access to “Mobile TV” is available for a fixed monthly fee. 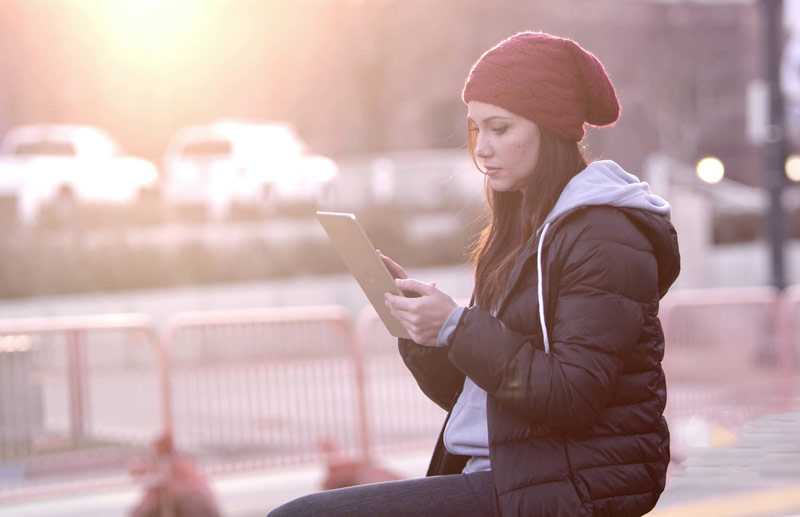 In MTS noted that in this way the company strives to promote legal content among the subscribers.

Premiere of the first of a new series of “Game of thrones” will be on HBO Sunday, April 24.

READ  Apple has lost almost $160 billion due to the stock shocks in the U.S.

This year, Apple will start mass production of displays of a new type known as the micro-LED, which appears first in the Apple Watch Series 3 and later will be used in the iPhone. The company plans to abandon OLED in favor of the micro-LED has caused serious concern among Samsung, LG and other South […]