MTS officially launched its own app for voice communication and correspondence, designed to compete with WhatsApp and Viber. MTS Connect is messenger allows you to exchange messages and to make “favorable” calls over Wi-Fi or mobile Internet. 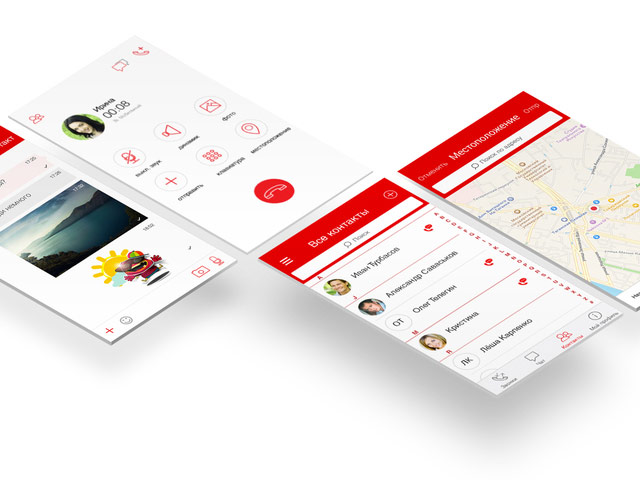 In addition to calls, MTS Connect supports group chats, transfer any type of files, share location with buddies, as well as the usual social networks in statuses, photos, and avatars. If a subscriber makes a call in Russia, the Internet traffic will not have to pay. And roaming by connecting to a Wi-Fi network, you can communicate at the same price that in Russia.

The user is identified in the application with his mobile phone number in your contacts list will appear a number from phonebook. Subscribers who also use MTS Connect, will be marked with special icons. 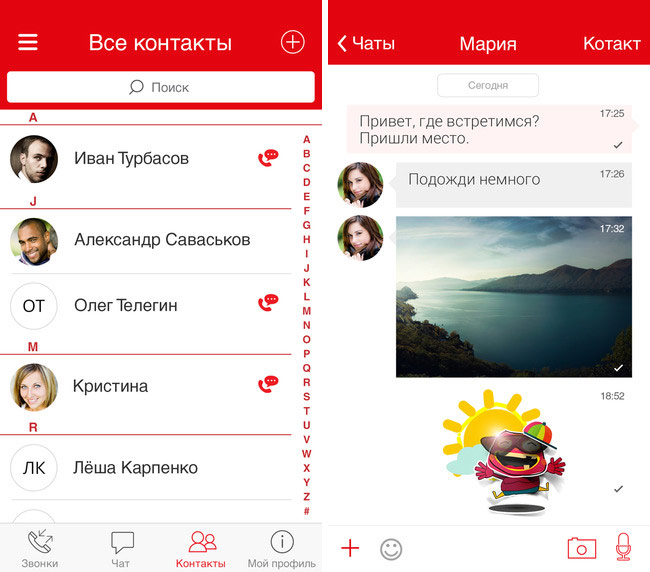 MTS service works by using technology Rich Communications (RCS), the implementation of which MTS has spent more than 100 million rubles (including the purchase of server hardware, the development of MTS Connect and upgrade the operator’s network). The company expects to use RCS to create other services. 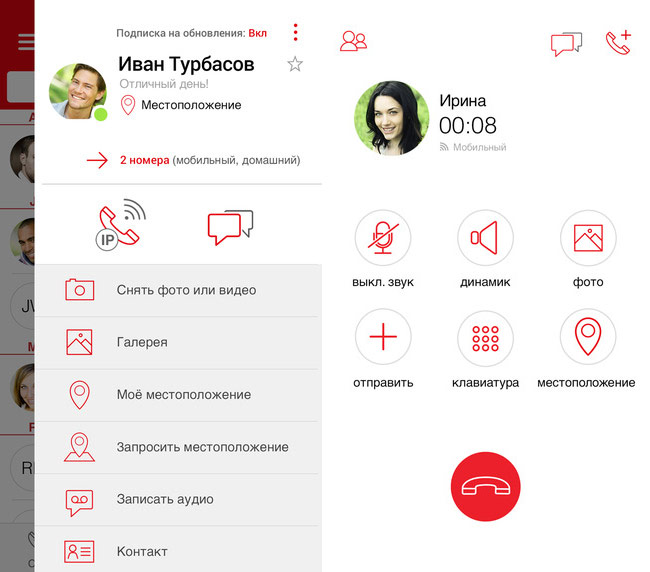 So far, the program MTS Connect is available only to subscribers of Moscow and Moscow region. However, “very soon,” the operator promises to broaden the number of supported regions.

MTS Connect can be downloaded for free from the App Store and Google Play.

Roskomnadzor has expanded measures to limit access to servers torrent trackers that distribute pirated content. This is stated in a statement on the official page in social network “Vkontakte”. “Roskomnadzor takes measures to stop the creation of technical conditions for the distribution of pirate copies of audiovisual products by restricting access to servers torrent trackers […]

New tariffs for iCloud will come into force on 25 September

At the presentation on September 9, which was the announcement of the iPhone 6s, iPad Pro and the new Apple TV, it was announced the reduction of tariffs on iCloud. Now for the same money Apple provides an order of magnitude more cloud space. As it became known, the new prices will be available from […]