MTS was the first in Russia has tested a service that allows subscribers to make voice or video calls over Wi-Fi. Technology, the support of which appeared on the iPhone with the release of iOS 8.3, allows operators to save and improve the quality of communication. 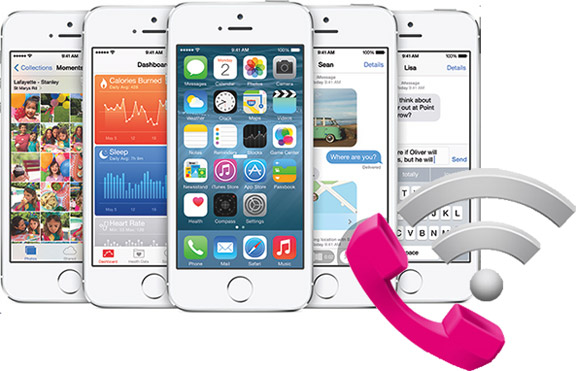 In the iPhone settings, working in the networks of some operators, there is a switch for wifi Calling. Technology only works after the user points to your home address (for emergency cases). In the US at the moment is three mobile provider to offer Wi-Fi Calling – AT&T, T-Mobile and Sprint. In the UK technology supports operator EE.

Wifi Calling allows the operator to provide voice service wherever there is Wi-Fi: from his apartment to the hotel in another country. This gives you the opportunity to expand voice coverage, saving on construction of base stations. MTS expects that in addition to saving on infrastructure technology will improve the quality of communication inside of areas with weak signal penetration and unload the network in places of heavy traffic consumption (stadiums, shopping malls, metro stations, etc.).

To make and receive voice calls in any place where there is access to Wi-Fi, the subscriber needs to use a smartphone with support for Wi-Fi Calling. According to Rbc, now these devices: iPhone 5c, 5s, iPhone 6 and iPhone 6 Plus, some top models from Samsung and LG, as well as the device is Sony Xperia Z3. In the case of the iOS platform, the operator must be certified at Apple to get right to enable Wi-Fi Calling, since Apple traditionally monitors the quality perception of your brand. 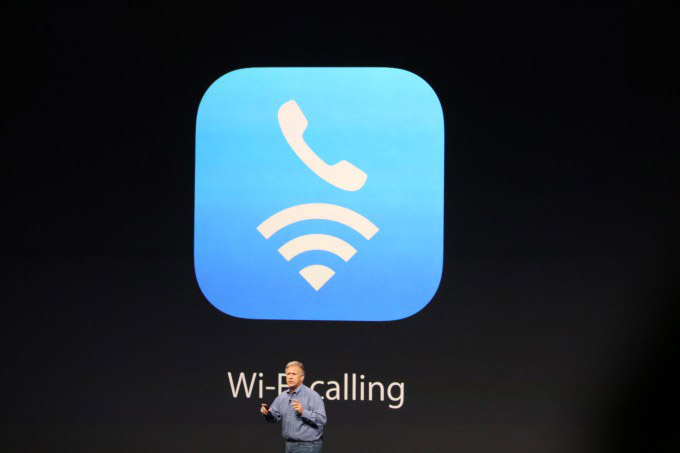 In the second half of 2014, the number registered in MTS in Moscow of smartphones that support Wi-Fi Calling has doubled compared with the first half of 2014. By the end of 2017, the penetration of devices that support the technology in MTS network will reach 15%, predicts the company. MTS President Andrei Dubovskov on the announcement of financial results for the second quarter of 2015 stressed that voice sooner or later should be free, and the operator concentrates on data revenue. Will be billed calls through Wi-Fi Calling in the MTS is not yet decided.

Other operators “the big three” also believe is Wi-Fi Calling perspective. “Beeline” is considering the possibility of its application on its network for point improve the quality of communication, said the representative of the operator Anna Imasheva. MegaFon is ready to proceed to its implementation “immediately after removing legislative restrictions relating to the interaction between mobile networks and IP for the purposes of voice traffic transit”.

Anonymizer VPN Unlimited is now available on the Apple Watch

Developers services and products for the security and personal productivity KeepSolid has released an update for anonymizer VPN Unlimited with Apple Watch support, iOS 9, and optimized for iPhone 6 and iPhone 6 Plus. A new version of the app available in the App Store for free. After updating to the latest version, users can […]

Users of Windows 10 and Android will get the feature, which appeared in Apple three years ago

Most people today use smartphones, let them is not always inside the most advanced “stuffing.” Especially useful mobile device when oneo can offer integration with computers and laptops. It is well understood in Apple, so in macOS and iOS have the ability to answer phone calls directly from your desktop operating system. Microsoft don’t want […]

IDC: Apple Watch sales decreased by 70% in the third quarter

The Apple Watch sales in the third quarter of 2016, decreased to 71.6%, according to the report of the analytical company IDC. Nevertheless, even this decline has not prevented Apple to retain the top spot in market share is 41.3%. Apple continues to hold the lead for the supply of “smart” watches, but for the […]