Operator MTS launched the application “MTS TV” to Apple TV, where users are available as viewing television, and movies and TV shows on demand. 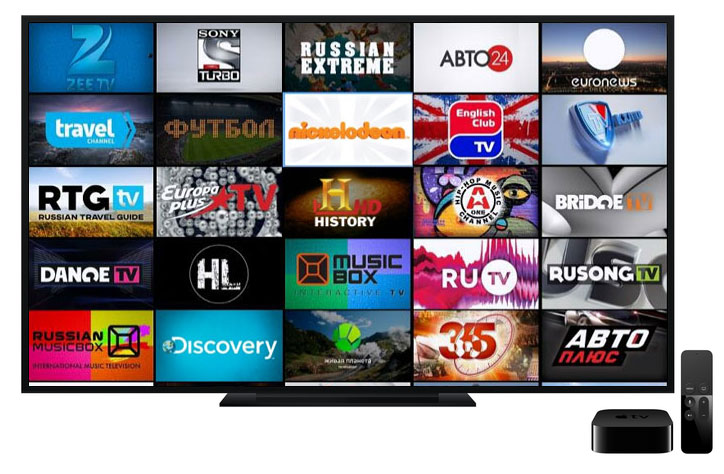 As described in the company among the Russian operators is the first app for the Apple TV set-top box, which both have Russian TV channels and movies and TV shows, said MTS. A similar service is “Beeline”, but it can only view the TV channels.

In MTS TV for Apple TV presented more than 300 films and 90 popular Russian TV series. The app allows you to view videos both on smartphones and on television, moving easily from one device to another.

Technical partner of the MTS in the development of applications MTS TV is the company SPB TV. 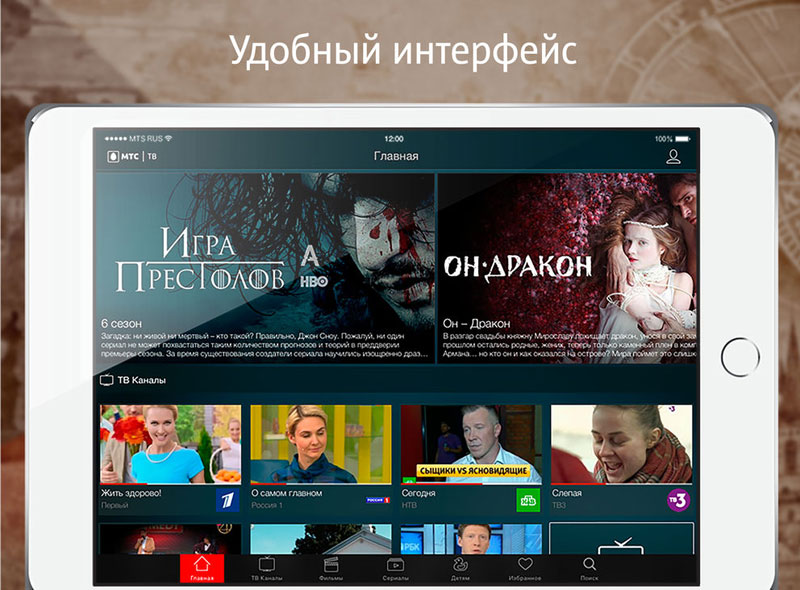 Unlike digital and satellite television formats such as Smart TV, Android TV and Chromecast and Apple TV are best suited for those viewers who watch TV shows regularly, but are primarily interested in the quality of video content, noted in MTS.

The subscription price for MTS TV is 15 rubles and 300 rubles per month for viewing TV channels and 10 rubles a day for movies, series, cartoons and other content.

Read also:   The main problem of the iPhone for Apple – long life of smartphones

7 thoughts on biometric sensor in the iPhone 8

Over the last five years, biometrics has moved far beyond science-fiction movies and crime investigation. Since Touch ID in the iPhone 5s, the technology is an important part of our life making it easier and safer. Apple helped to come into use the fingerprint scanners and plans to continue its mission by introducing a 3D […]

iOS 11.2.1 fixes the problem of autofocus in the iPhone X and iPhone 8 Plus