In Russia the day before passed the first Federal frequency auction. On the first day of the auction, MTS won the frequency of the 2595-2620 MHz range in all regions of Russia, except Moscow, the Moscow region, the Crimea and Sevastopol, offering them at 3.97 billion. 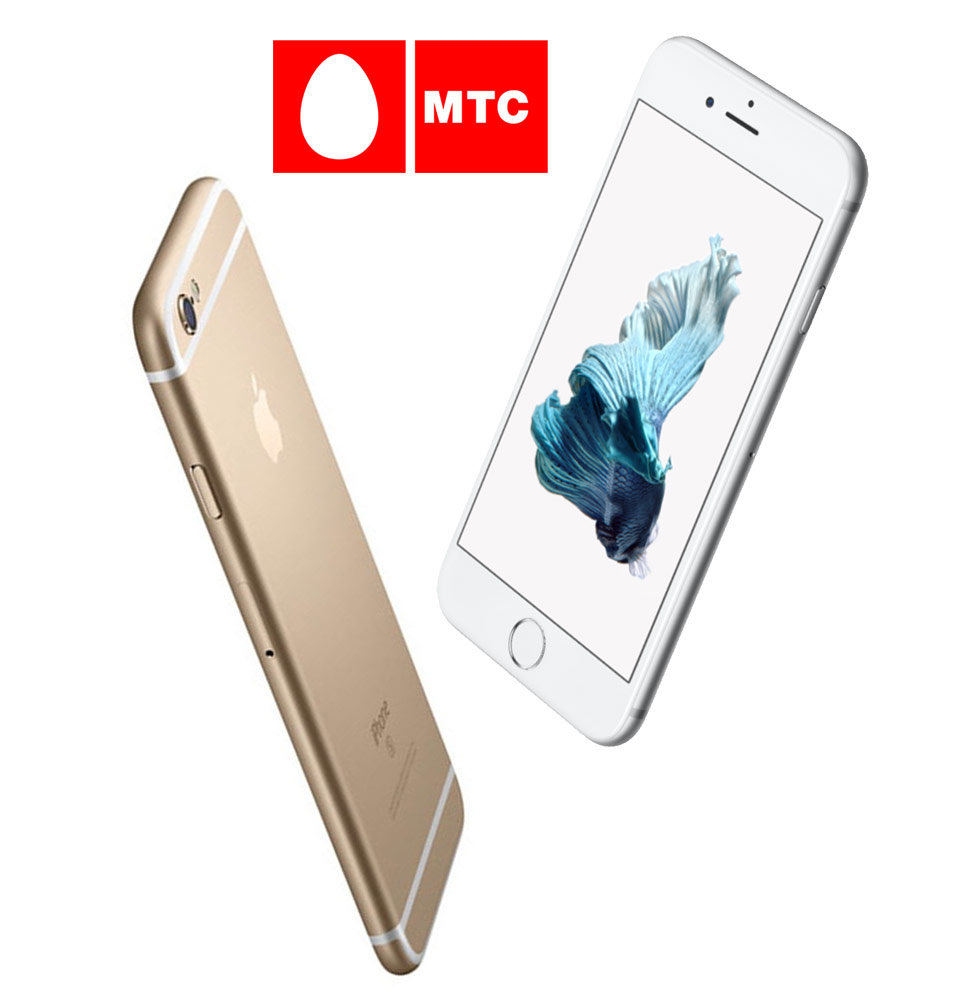 In the specified range can work in mobile networks fourth generation LTE is a relatively rare modification Time Division Duplex (TDD; for data reception and transmission, alternately use the same frequency band). Such networks are already in Moscow MTS and MegaFon. Subscribers of MTS it is used mainly to log in to the Internet using modems, but since October 2014 – and even with the iPhone 5.

“We affirm that victory in the auction for Federal lot. We won, because has offered the highest price for the lot, far exceeding the starting. We continue to work on increasing the speed and improving the quality of LTE services for our customers and therefore are interested in expanding the available frequency spectrum,” — said the representative of the operator Dmitry Solodovnikov.

As write “sheets” referring to representatives of MTS and Roskomnadzor Dmitry Solodovnikov and Vadim Ampelonskiy, opponents of the company “Beeline” and “MegaFon”. The initial auction price was $ 2.94 billion roubles, MTS offered only a 35% premium. 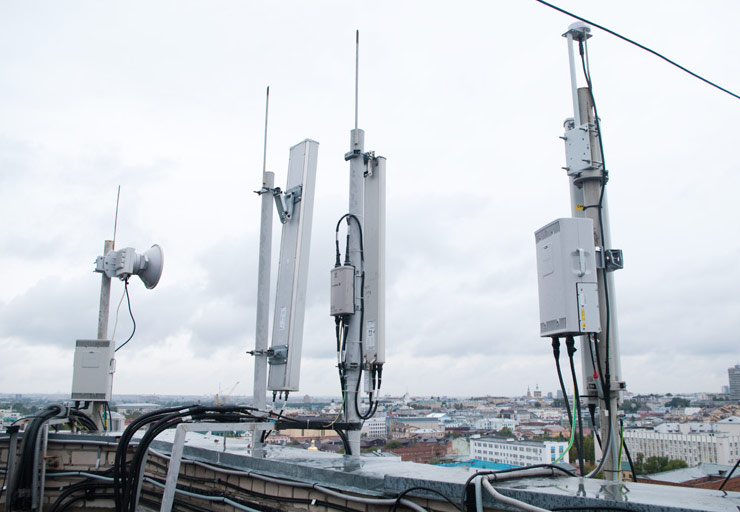 MegaFon did not fight for the victory in the auction because the price offered by a rival, exceeded his own estimate of the fair value of frequencies, said his spokesman Yulia Dorokhina. Technology TDD is less common in Russia than FDD and supporting subscriber devices is very small, indicates a representative of “Beeline” Anna Imasheva.

MTS won the frequencies in other regions will be added to the other of its LTE frequency range-MHz 2500-2700 working in a more common modification of the FDD (Frequency Division Duplex; for receiving and transmitting signals using different band). Their MTS won the competition back in 2013, it is on them all the work of its LTE network in the regions and the main part of the Moscow network. Collecting both frequency ranges, MTS plans to accelerate access to the Internet from mobile devices up to two times, promise in the company.

Kantar: iOS is growing in all major markets, the iPhone 7 remains the most popular smartphone

Apple introduced the iPhone 7 in September of last year, which could not affect the sales of “Apple” smartphones. The machine was able not only to increase the market share of iOS system, but also to bring it closer to Android. IOS continues to grow in all major markets, the report suggests research firm Kantar […]

Phil Schiller on new MacBook Pro: creating the best products in the world, the price of an afterthought

After presenting the new MacBook Pro edition CNET published an interview with top managers of Apple Phil Schiller, Jonathan Aviom and Craig Federighi. Company executives shared their vision on the future of personal computers. The development of the OLED touch panel of the Touch Bar in the new Read also:   The designer showed the […]

The new version of Viber for iOS: the function of “picture in picture” for YouTube, and updated the status online

In the App Store released a new version of the popular messenger Viber, in which there was an updated status and a function of “picture in picture”. As noted in a press-service of the company, the option can be used for viewing videos in the popular YouTube. Update Viber has brought quite unusual, especially for […]