Thanks to the introduction of fees-for-service called” MTS has been able to outpace competitors in revenue growth. This is reported by “Vedomosti”, citing data from the report of AC&M Consulting. 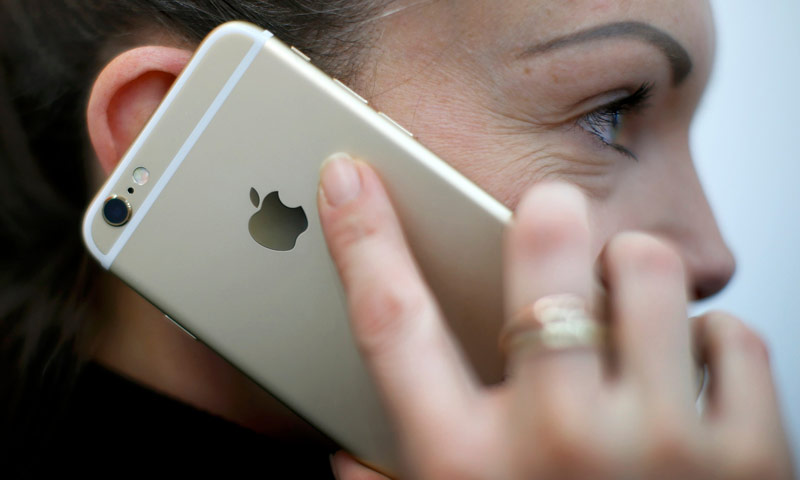 The service “missed call!” from MTS allows subscribers to know about all the calls that came in to his room when he was unavailable. After turning on the phone the person will receive the SMS, from which learns about who he called, how many times he called and what time. Daily fee for the option in the Moscow region is 0.9 rubles.

According to analysts, in October-December 2015 revenues MTS the so-called “other additional services” (VAS; mobile Commerce, push-to-talk, Voicemail, caller ID, caller identity, etc.) increased by 1.5 billion rubles, or almost 2.3 times. This rise was a record for the operator: in the previous three years income has increased by 10-60 % over the quarter.

“Beeline” and “MegaFon” increased revenues from “other VAS” by 25% and 27% respectively in the fourth quarter of 2015 compared to the same period of 2014.

The result of superiority in the segment of VAS MTS became the leader in dynamics of growth of revenues from sales of mobile services: in the last three months of 2015 they increased by 0.4% vs. 0.3% “Beeline”. MegaFon mobile revenue fell by 0.6 %. 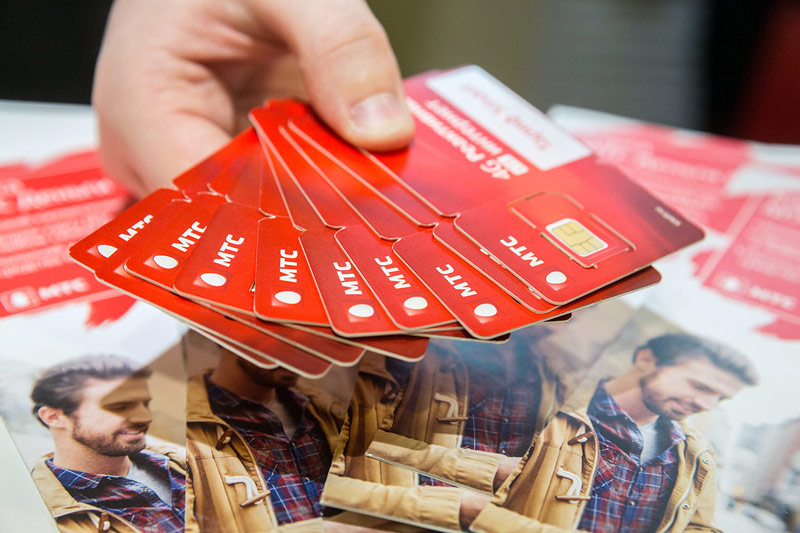 Under value-added services and gets the function of informing about missed calls “missed call”. It ceased to be free for users of bundled tariffs MTS from 1 October 2015. According to analysts, the introduction of fees for the use of “missed call” could add to quarterly revenue of the operator from 1.1 to 1.5 billion rubles.

At the packet rates “Beeline” and “MegaFon” fee for informing about missed calls are not charged, while Tele2 takes for this service is 0.5 $ a day only at the most economical rate a batch.

“Beeline” announced the expansion of the functionality of the service “Mobile payment”: now it is possible to buy iTunes gift codes of value from 500 to 15 000. Thus, pay apps, games, music and videos in the iTunes Store, App Store and Mac App Store has become possible without reference to the Bank card. Users […]

“Beeline” has launched a truly unlimited Internet for smartphones