In Russia the official Motorola website with a description of the goods in Russian language. The decision to return to Russia after a six year break was taken after the purchase of the Chinese Lenovo. The official announcement of the return of the brand to the Russian market is expected in the next few hours. 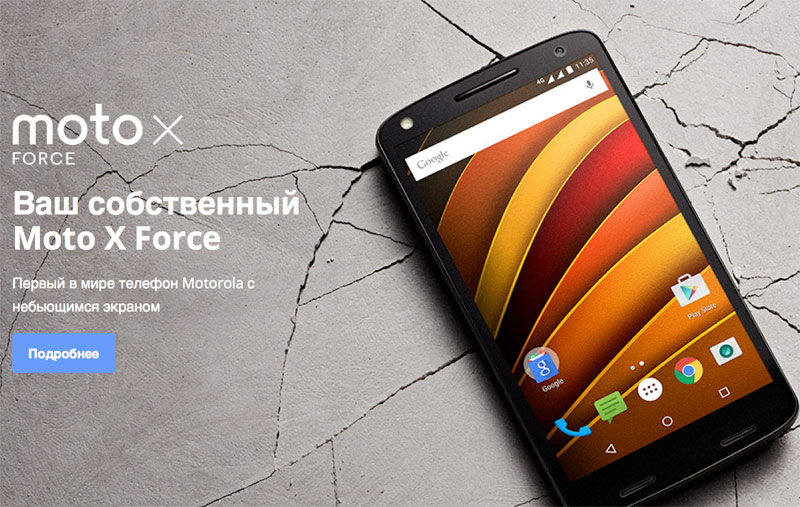 Russia has already earned the official Motorola website in the Russian language. It is located at the address Moto.com/ru but you can get there and just typing Motorola.ru then would run forward. The site presents a description of the four smartphones Motorola: Moto X Force, Style Moto X, Moto X Play and Moto G. And smart hours Moto 360. 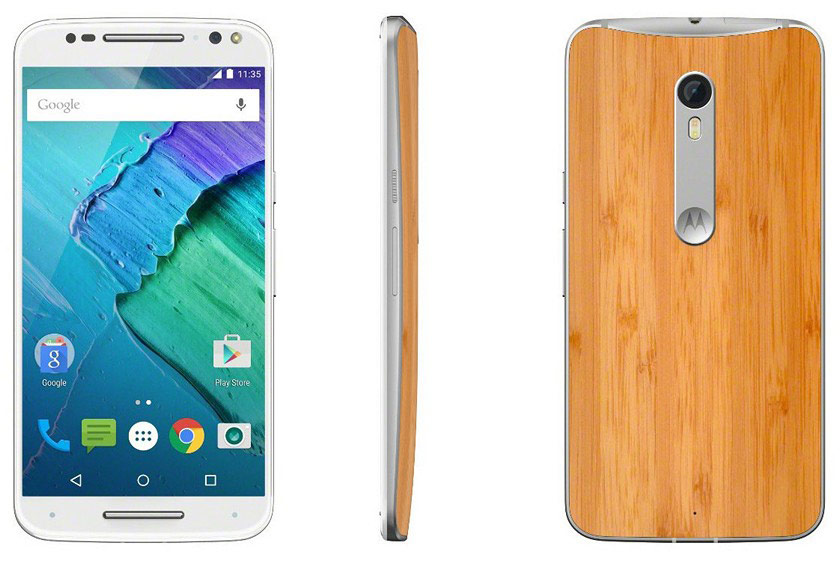 In addition, the sale will go “smart” watch Moto 360 second generation. Will be available version with the housing 46 and 42 mm. Prices and launch dates for this accessory, not disclosed. The start of sales of the smartphone range Moto scheduled for 1 March.

Immediately after the launch of smartphones the Moto Maker service, which allows you to choose the materials and colors of the devices will not be accessible in the Russian Federation. However, the sale will be an additional cover for the devices. Motorola will not produce at the local market the device in the Droid line. 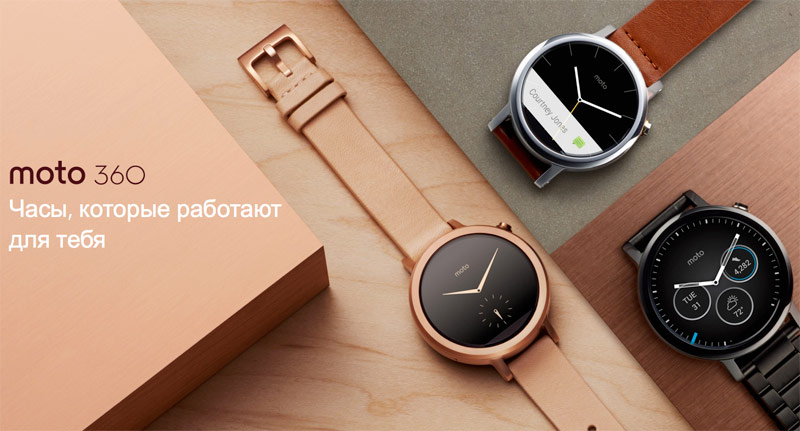 Motorola has left the Russian market in the summer of 2010 due to low sales. In the mid-2000s Motorola phones have been among the sales leaders in Russia, in particular, in 2004, the company took first place in sales after appearing in the stores mobile phone model Razr.

Motorola for a long time did not sell equipment in Russia. Users have experienced problems with the import of smartphones. The most notorious case occurred in the summer of 2014, when the inhabitant of the Ulyanovsk region opened an administrative case for what he ordered Moto G in online store. It turned out that the FSB has not issued to the device a notification because your phone is not certified for Russia.

Nokia owned by French company Withings, which is developing wearable electronics and all sorts of accessories created for adherents of a healthy lifestyle, has introduced a new “smart” watches, Steel HR, which like their predecessors, has the usual clock mechanism and looks almost like the usual classic wristwatches. The presentation of the novelty took place […]

How to watch an online broadcast of the presentation of the iPhone 6s, iPad Pro and Apple TV 4

Today at 20.00 Moscow time Apple will hold a presentation of their new products. The company decided to broadcast the announcement live. In addition to the Apple TV set-top box to see the event is also on a special web page on this link. Network goes a lot of rumors about what and in what […]

Apple CEO: you need an Apple Watch, you just don’t know it yet

“Smart” watches Apple Watch beautiful, technologically advanced and healthy. But, like everything in this world is far from perfect. Apple CEO Tim cook, however, I am sure that very soon the consumers in the market are aware of the beauty of wearable computer company and do not want to part with it. In an interview […]