In the Network there is ongoing debate regarding the decision of Apple to abandon all connectors in favor of USB-C on the new MacBook Pro. 9to5Mac found that the majority of users still support the American company in the transition to the new standards. 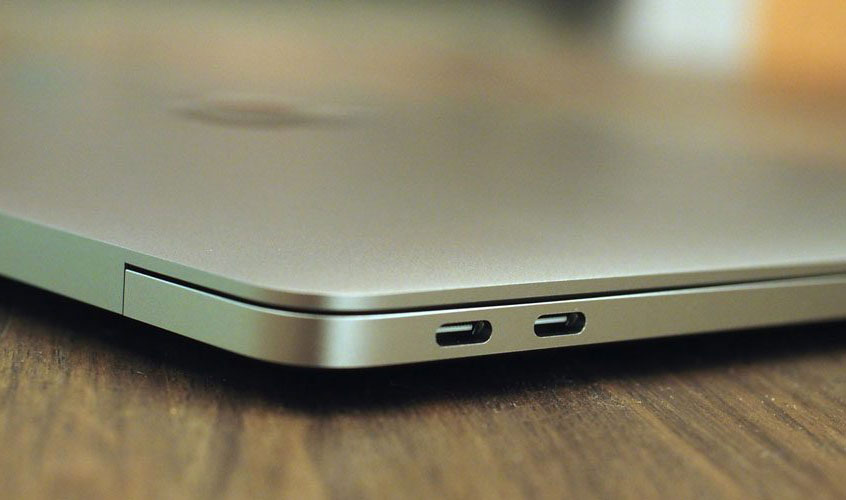 The survey involved over 15 000 people. 55% of them believe that Apple is absolutely right in deciding to equip the MacBook with USB-C port, as this will help to push other manufacturers to transition to more advanced connector. 45% felt that in the near future we still will use USB Type-A and Apple simply creates additional problems and causes to spend money on adapters and cables.

Unexpectedly, but, if we consider only votes “very positive” and “extremely positive”, it turns out that 31% of users take this decision positively and 25% negatively.

Of course, it would be interesting to compare these figures with identical surveys regarding waiver of floppy disks and the optical drive at the time. Then the part of the audience also took Apple’s decision negatively. 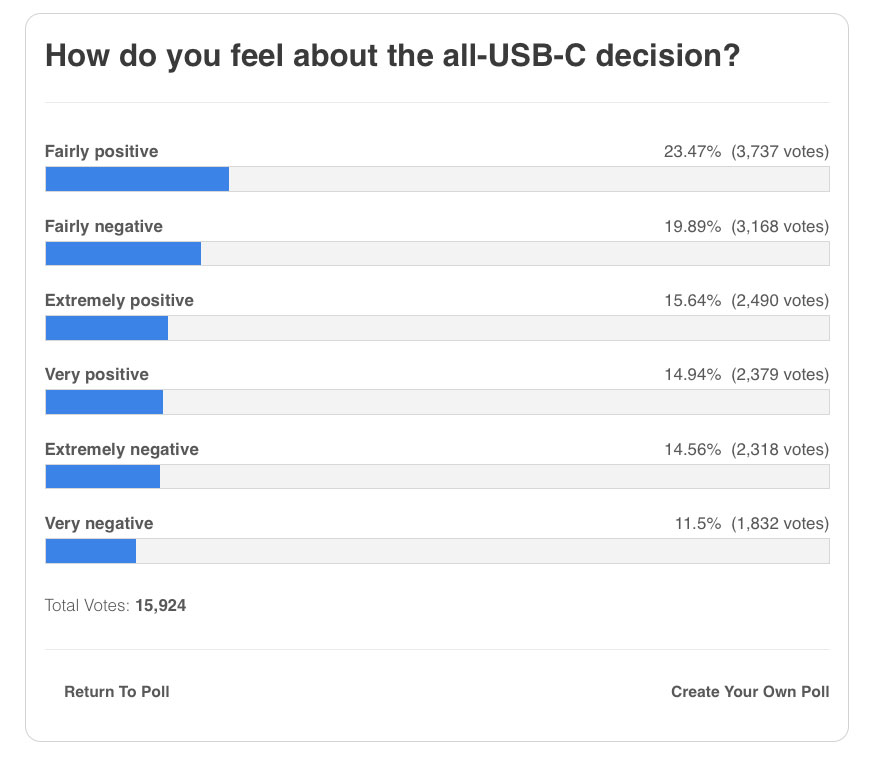 Discussion of new connectors in the MacBook Pro has flared up after one of the producers announced that its Thunderbolt device 3 based on the Texas Instruments controller will not be compatible with the new MacBook Pro. It’s unclear, the problem is the TI chip which does not fully comply with the standards of Thunderbolt 3, or MacBook.

Probably, the debate will go on after the first buyers will get a new MacBook Pro.

The Treasury of England announced the beginning of the fight against the IT giants that use the strategy on revaluation of the profits abroad to avoid high taxes. Reported by Business Insider. The Chancellor of the exchequer Philip Hammond said that the government would levy a 20 percent withholding tax on all foreign companies, beginning […]