According to Russian consumers, smartphone manufacturers like Apple and Samsung release too many new models. This is evidenced by the survey conducted by Greenpeace. 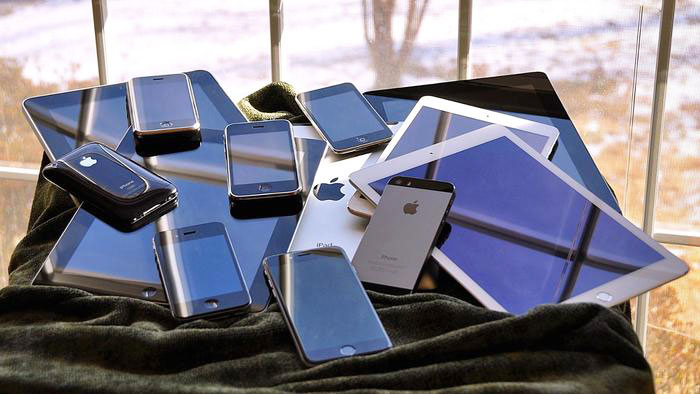 The organization released a study concerning the attitudes of residents of different countries to the problem of overproduction of mobile devices. The authors of the study asked people whether they think that companies all too often release new models. It surveyed 6,000 people in six countries. Most of the respondents answered this question positively in South Korea (75%) and China (70%). In Russia agree with this statement more than half of respondents – 57%.

Not very supportive of the idea of the struggle with electronics manufacturers in the United States and Germany. In these countries, 63% and 69% respectively of the population agree that the producers too are actively launching new models. 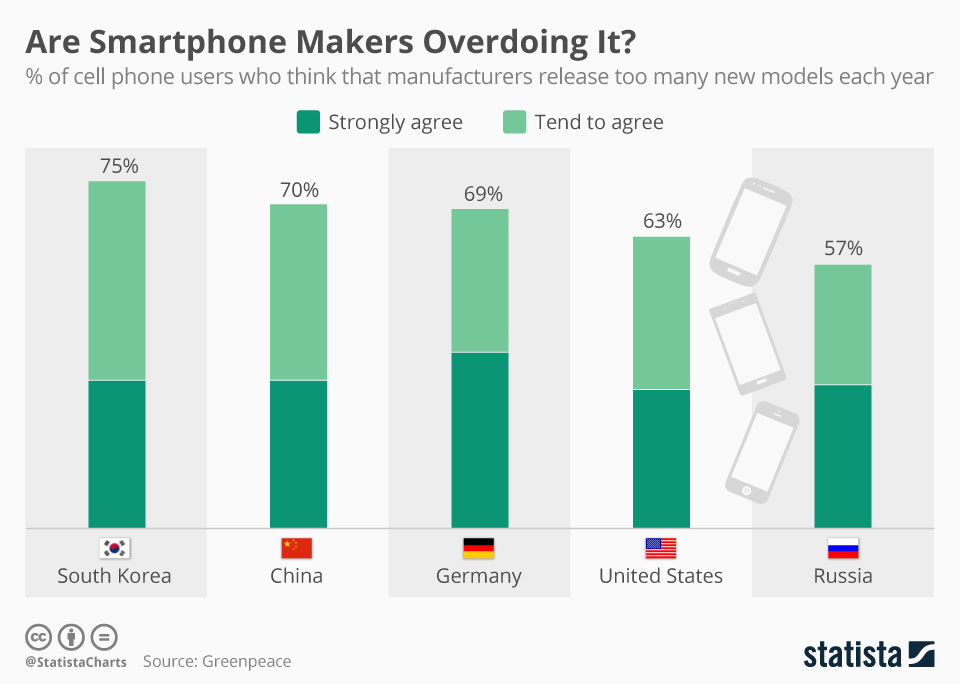 69% of Russians believe that it could less likely to buy smartphones and 13% are seeking to purchase a new modification of the favorite brand immediately after its release. 60% of respondents admitted that changing the smartphone, even if the old still works fine and only one in ten is selling the old model on the secondary market or gives to recycling.

Given that Apple and Samsung are the absolute leaders in the global smartphone market, most of the claims relates to this company. The South Korean giant focuses on recycling their devices.

Previously, Apple showed the industrial robot by the name Liam, which examines iPhone for recycling and reuse of parts. He deftly examines the smartphones and their sorts the components according to the programmed algorithm: display, housing, camera module, glass, metal parts, screws all neatly separated from each other and sent to the warehouse.

How to quickly translate text on websites with Safari

Manual for those who from time to time visits of foreign resources, but does not own the language in which they write. Users of Google Chrome are probably familiar with the translation of entire pages into different languages. Browser default Apple deprived of this opportunity, but it can be brought back by installing a third-party […]

Apple plans to work closely on the development of intelligent driving systems for cars. The plans of the American giant to release self-driving vehicle is not equipped with a steering wheel and pedals. On Monday, writes Bloomberg with reference to informed sources. The newspaper told about a recent reshuffle at Apple. The departments of the […]