Moscow taxi drivers are going to announce a boycott of the service “Yandex.Taxi. Reports radio station “Moscow speaking” with reference to informed sources. 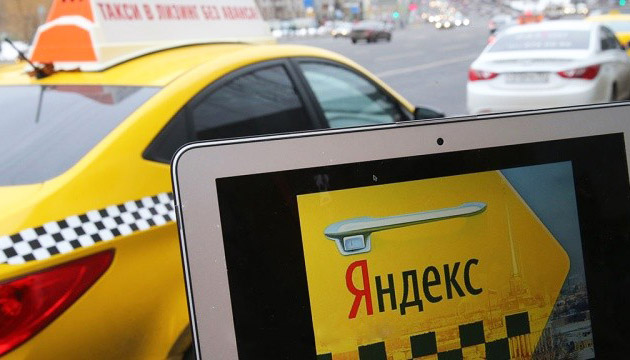 This week the minimum cost of travel on the service “Yandex” has dropped from 199 to 99 rubles. Taxi drivers think it is unfair competition and not going for three days to take orders from an online service.

“Join the boycott of Yandex-orders from 23 to 26 September! Don’t work with them these days and explain to colleagues. Otherwise we will be without a job and no pants. The Boycott Of “Yandex”!” the statement says drivers.

On Tuesday, the Moscow police did not allow holding in the city centre to protest against the price changes of the service “Yandex.Taxi. Some taxi drivers arrived in their cars on the street Timur Frunze, but the police informed them about the illegality of the impending action. After that, the taxi drivers left. 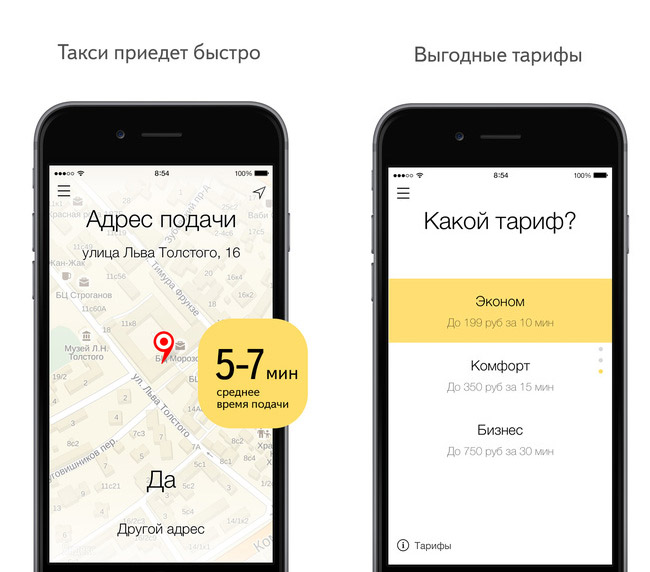 Representatives “Yandex.Taxi” reported that officially about the protest the company no one was notified. The press service of the interior Ministry also said that “no information was available about the incident”.

Earlier it was reported that “Yandex.Taxi” has lowered the minimum fare in Moscow on all tariffs. For tariff “Comfort”, “Comfort+” and “Minivan” it is now 199 rubles., for “Business” — 299 RUB., and “Economy” will cost 99 RUB Before it became known that “Yandex” has revised the forecast of revenues at the end of 2016.

Read also:   Less than a day the number of iPhone 6s sold in Russia exceeded sales of the Samsung Galaxy S6 for a month

In Russia opens first mono-brand store of Xiaomi. Manufacturer of electronics, which the media called “Chinese Apple”, is known for direct online sales, but in Russia for successful development of sales needed retail. Mono-brand store Xiaomi will be launched in Moscow in shopping centre “Kaleidoscope”, report “Vedomosti” with reference to the representative of “Smart orange”. […]

The new Apple music service Music, offering access to 30 million tracks, will allow you to upload content to listen offline. This function is listed in the list of service capabilities on the Apple website. Apple Music kicks off June 30 in 100 countries. Subscribers will receive unlimited access to the iTunes library and can […]

Media: today will be released the GM version of iOS 8.4 and iOS 9 beta 2

June 22 will release the GM version of the update iOS 8.4 and the second beta version of iOS 9, according to BGR, citing informed sources. Download update can the developers and users involved in the testing program. The release of a new build, it is claimed, will be held today at 20:00 Moscow time. […]