The ban on wearing the Apple Watch for the British Ministers, that they may be hacked “Russian hackers”, the Ministry of foreign Affairs of Russia has described as “insanity” and “insane logic”. It is reported on Tuesday TASS. 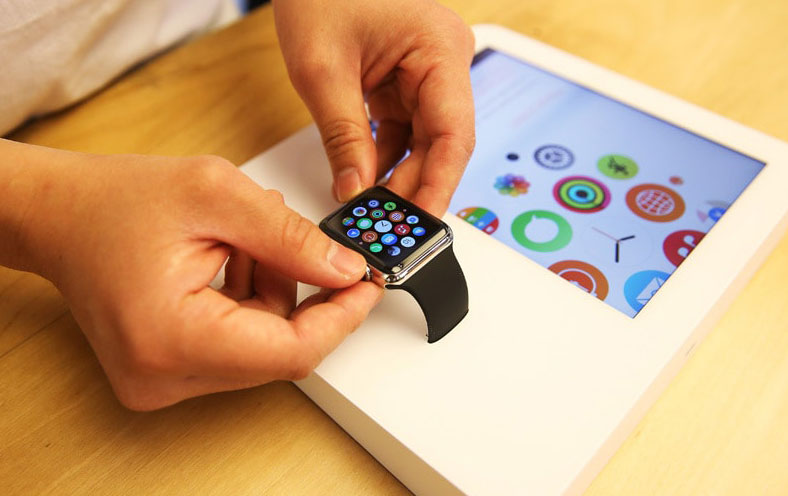 “We have this phrase: “Insanity grows stronger”. The injection may go through various channels: first, do not wear a watch, then come up with not to wear shoes because “enemies surround us”. It’s crazy logic,” said the special representative of Russian President for international cooperation in the field of information security, Ambassador for special assignments of the Russian foreign Ministry Andrey Krutskikh.

With such “international psychology” must be fought because “she is very far can make” warned the diplomat. However, he noted that in this case the Americans and British should be talking not about Russia but “more likely to remember Edward Snowden,” which “has already said everything.” “A global network of espionage was not created by Moscow and Beijing, and the United States. If someone really afraid to remove a watch, then the British can feel better about their North American brothers,” stated Krutskikh. 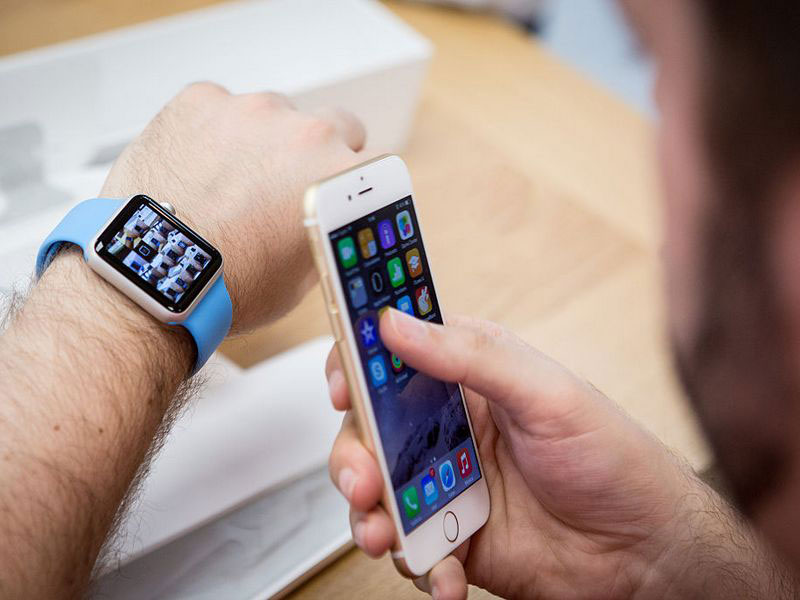 On the eve of the official representative of the foreign Ministry Maria Zakharova said ironically about data hacking “Russian agents” of the Apple Watch. “What’s there “Apple”. It is strange that the “daily Telegraph” knows: the best of “Russian secret agents” crack the bell”, – she wrote on his page in Facebook.

Earlier in the week, British newspaper the Telegraph reported that government Ministers Theresa may banned from wearing the Apple Watch during meetings for fear that they may be hacked by Russian hackers and they will be used as a listening device.

The situation around of the flagship smartphone Samsung Galaxy Note 7, which retract because of the risk of explosion of the battery played into the hands of Apple. According to Gene Munster from Piper Jaffray company can increase sales of the iPhone 7 due to the users who watched the South Korean tabletu. According to […]

Insiders continue to regularly put new information about the upcoming release of the iPhone 8. A well-known blogger Benjamin Gaskin got their hands on from trusted, he claims, sources photos of parts for the new smartphone. This is the first leak of the components have not yet been presented officially iPhone 8. In the pictures […]