The Department of information technology of Moscow has announced the launch of a new mobile apps Discover Moscow. Photo” that offers users to catch virtual doubles of iconic and historical figures to be photographed with them. 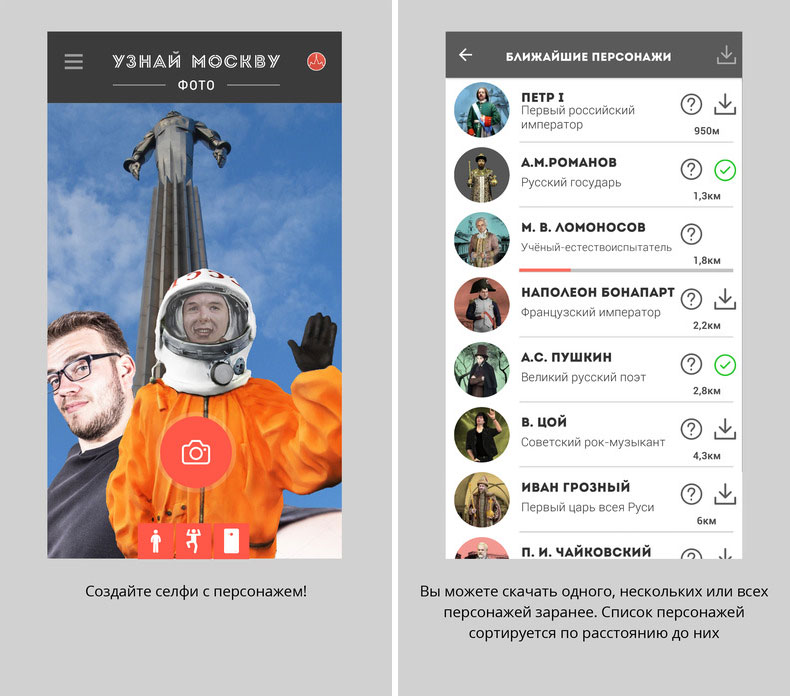 The app works on the principle which has become extremely popular over the last month Pokemon Go, the position of the characters on the ground is shown with a geotag. The exact address of the digital doubles are hidden and they will have to find, by moving the compass from the menu.

When the user is within a radius of 50 meters from the character, the smartphone will be transmitted the exact coordinates for the detection of Yuri Gagarin, Viktor Tsoi, Pyotr Tchaikovsky, Alexander Pushkin, Peter I, Ivan the terrible and other famous personalities. 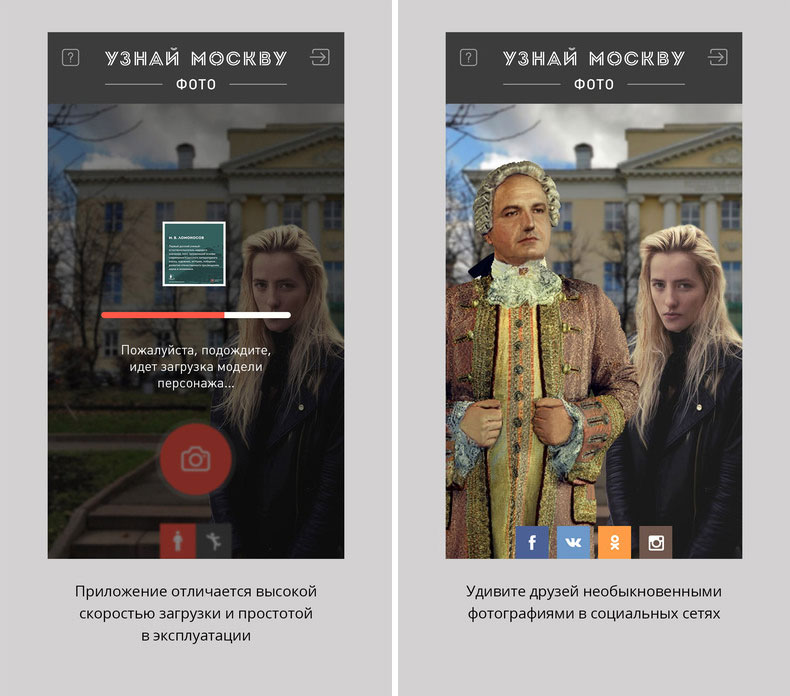 The next update of the app will allow you to rotate the 3D model 360 degrees, zoom in and delete it and make a selfie. It is expected that the application will increase the popularity of mobile “Know Moscow”.

The app is available on iOS and Android platforms for free in the App Store and Google Play respectively.

Many first heard about LeEco last year, when it is in the official microblog compare Apple to Hitler, putting the despotism and arrogance of the manufacturer of iOS devices. And now the Chinese firm intends to start sales of its smartphones in Russia, for which it has registered in Moscow subsidiary. The new structure has […]

Apple increased the limit of application testers in TestFlight to 2000

In early 2014 Apple has swallowed the popular service for testing mobile applications TestFlight. Autumn in the framework of the presentation of iOS 8, the company introduced new tools for developers based on TestFlight: the ability to add apps at an early stage of writing software and provide access to trusted users. Now Apple has […]

Everything you need to know about tags in iOS 11

One of the most useful innovations of iOS 11 are tags in the Files, similar to what is in the Finder on the Mac. Now mobile device users can bookmark documents to simplify and streamline data storage. Tags are used to quickly access the information related to the same project, regardless of where it is […]