More than 180,000 users in Moscow and the Moscow region are playing the game Pokemon Go. These data are presented in the study of MTS. 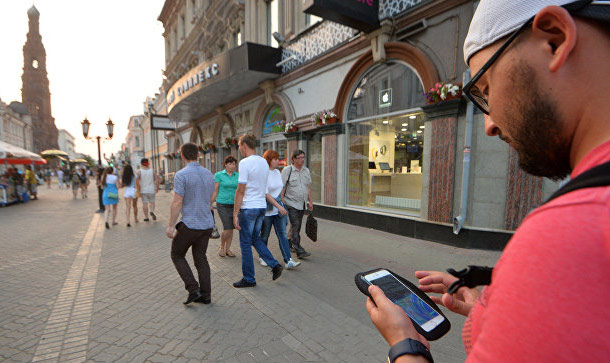 On the basis of their analytical models and through analysis of application traffic Pokemon Go the operator has considered information on the capital market, taking into account estimates of the number of residents of the capital region, smartphone penetration, the profile of consumption of services and development of mobile networks.

“The total number of capital hunters of the pokemon in the networks of the “big three” (MegaFon, MTS and Beeline) amounted to over 180 000. Daily number of users increases on 30-35% of all operators “the big three” – noted in the study. 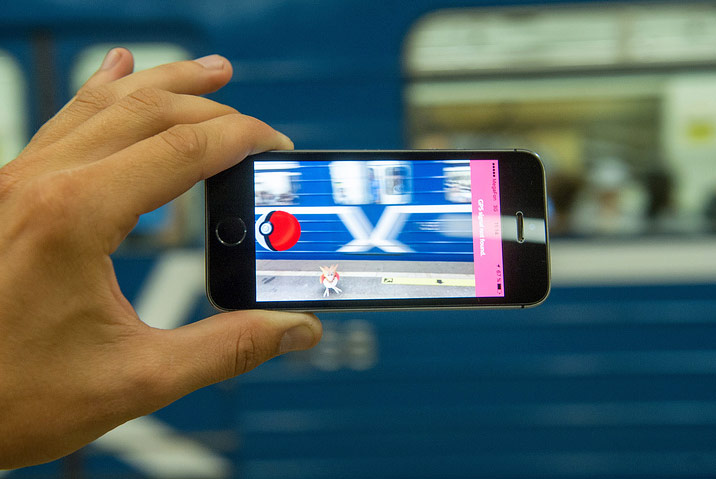 Subscribers turn to the contact centre operator with requests to advise on how to install the game on your Apple smartphones (more than 2 000 calls in the last week), as well as questions where to find the “pocket monsters”.

The company added that it is not time to calculate players all over Russia, since it is necessary to unload and handle too much data.

MacBook Pro 2016 is one of the best laptops on the market, although some technological solutions Apple has been quite controversial. First and foremost is, of course, the lack of standard connectors and a card reader that will force users to buy a huge amount of adapters and cables. Some even had doubts about the […]

Roskomnadzor will check Burger King in 2019. This is stated in the official group of the Agency “Vkontakte”. In Roskomnadzor received two complaints from users of the mobile application Burger King. Agency workers have redirected it into a “service responsible for the safety of the citizens of Russia”. The regulator will also check Burger King, […]