Wireless broadcast gaming content in recent years has become one of the priority areas for Nvidia. In this market, the company is moving in two directions at once. There are high hopes for the Nvidia Grid service that embodies the original idea of “cloud gaming”, when all the calculations happen on a remote server, and the user is broadcast ready image. Another project is GameStream, when the server takes a user’s PC with Nvidia graphics card inside. 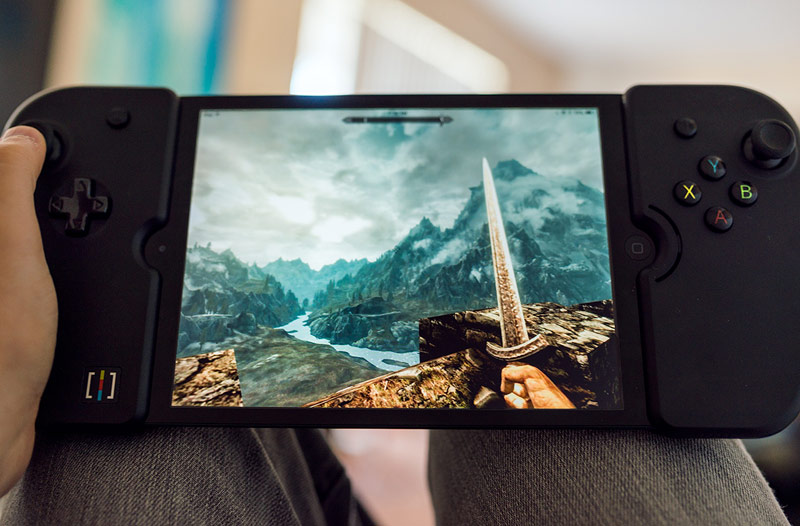 Some time, the GameStream feature remained an exclusive to Shield devices series. While the developers have not created a Game Streaming Moonlight project, which aims to Gamestream work with many portable devices, including iPhone and iPad. 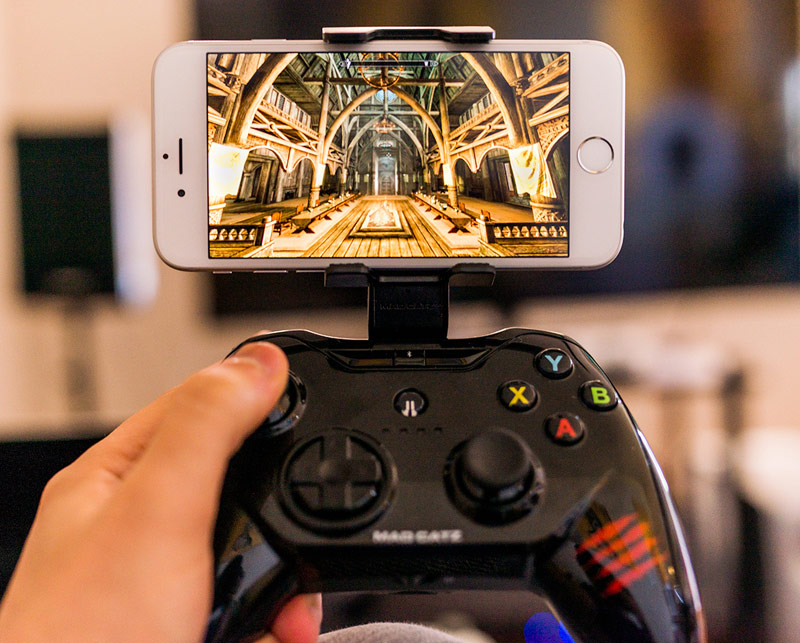 On the Apple mobile platform client Moonlight is implemented in the form of ready apps available in the App store. So, install the client and check that smartphone or tablet is in the same local network as the computer. Prerequisite is the availability of graphics cards NVIDIA GeForce GTX 600/700/800/900 or mobile GPU, and NVIDIA GeForce Experience.

After selecting the host computer and entering the code pairing, it starts Steam with the simultaneous transmission to the client device. Settings iOS apps allow you to set the resolution (720p or 1080p), frame rate (30 or 60), and bit rate, and display mode controls. 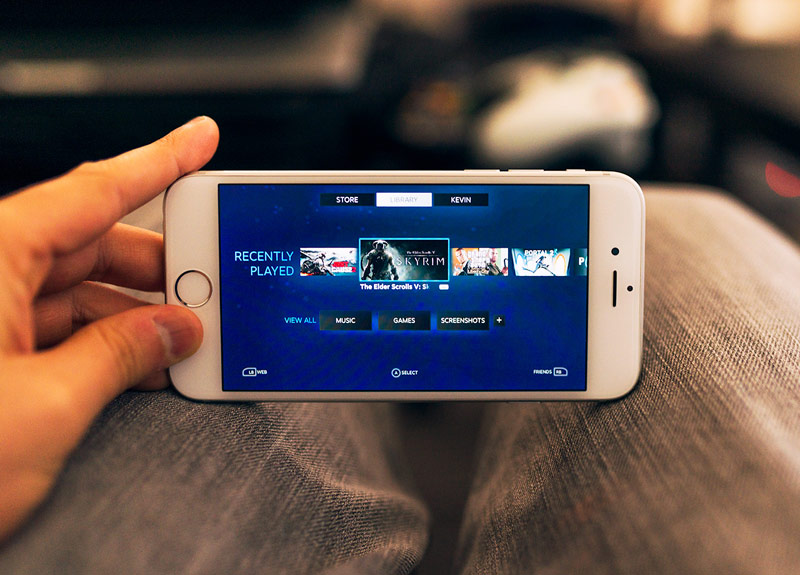 Games that the app found on the computer appear in the start menu Moonlight Streaming Game. Through the Gamestream options in this list are added any other Executive files. This enables remote control of the desktop by specifying the path to the service mstsc.exe (usually C:Windowssystem32mstsc.exe). And of course, nothing prevents you to broadcast third-party games added to Steam’s library.

Among the advantages of the service Moonlight the developers call the ability to broadcast game content not only on the Nvidia Shield, but on any iOS device. It is recommended to use high-speed Wi-Fi 5 GHz and connect the computer to the router via Ethernet. Quick adjust resolution, frame rate, and channel speed is also an absolute advantage. 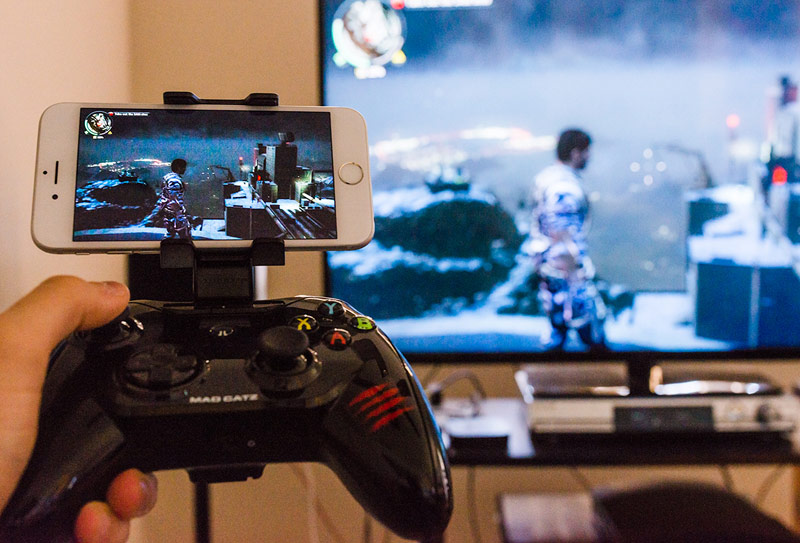 However, developers still need to improve the overall stability because the computer that is running Geforce Experience remains invisible to applications. Or the client throws a different error. Yes and the connection is sometimes interrupted.

Test the Apple iPad Pro and Pencil: what do you think the professional designers at about a 12.9-inch tablet Apple

On 13 June, Apple held its annual WWDC 2016 presentation, in which announced the platform watchOS 3. In the third generation operating system for the Apple Watch, the company has solved one of the main problems — slow loading speed of the applications. According to representatives of the Apple software on a wearable device will […]

Google has released a new photo app for iOS devices. Motion Stills turns photos Live Photos, flavored with animation in image in GIF format or video. Recall that in the iPhone 6s, Apple expanded the capabilities of smartphone cameras. 12-megapixel sensor makes it more clear and detailed images and also allows you to shoot video […]