Simulator shelter Fallout Shelter provided by Bethesda at E3 conference 2015, became the most downloaded application in the App store. This was announced by the developers of the game after a week and a half after the event. 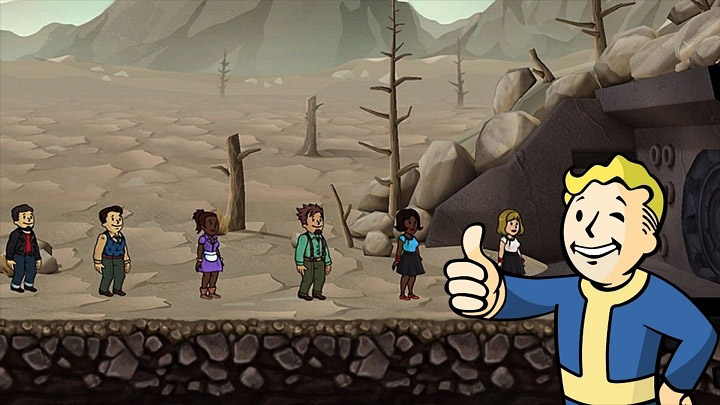 On the first day since the release of Fallout Shelter took the lead lines of the App Store – innovation in the U.S. took the third position. Two days it took to bypass Candy Crush Saga, which for several years remained one of the most profitable mobile entertainment. According to the developers, in 48 countries, the project has become the most downloaded game and 25 — the most downloaded application (i.e., bypassed all mobile software for iOS). In 37 countries Fallout Shelter have achieved outstanding results and on the financial front, entering the top five most profitable games in the App Store. During the day throughout the world there is about 70 million gaming sessions.

Fallout Shelter was created based on the popular PC RPG Fallout. It offers users to manage the life of one of the numerous bunkers, where they find refuge to the inhabitants of post-apocalyptic world. The player distributes the tasks between the settlers will take over the management of resources, developing the infrastructure of the bunker and protects it from the attacks of marauders. 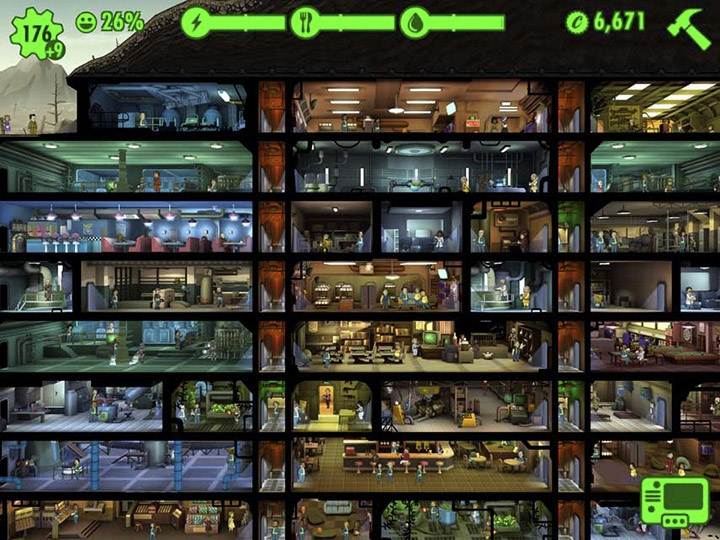 Earlier in Bethesda Game Studios confirmed the training version of Fallout Shelter for devices running Android. “Yes, we are also working on Fallout Shelter for Android. I hope to release the game in a few months,” wrote representatives of Bethesda Game Studios. Fans can only hope that the game will be available in Google Play before Fallout 4 will be released, the release is scheduled for November 10 this year in versions for PC, PS4 and Xbox One.

Mobile Fallout is distributed on a shareware model and does not require a permanent connection to the Network, so the opportunity to play it everyone has. A review of the game from MacDigger can be found here.

Users complain of problems with Touch ID after upgrading to iOS 9.1

IPhone and iPad users report problems with the scanner Touch ID after installing the update, iOS 9.1. Such failures were observed last year in iOS 8. According to the complaints on the Apple support site, iOS 9.1 stops working Touch ID. The sensor or completely refuses to read biometric data or does it have high […]

How to temporarily turn off Face ID

Face ID is convenient but not the safest way to unlock iPhone X. fortunately, the scanner can be temporarily disabled in case someone tries to access the new iPhone. How to block Face ID In order to do this, you have to simultaneously press the button volume up button volume down and the button on […]