Microsoft is developing an emulator that will allow the devices based on ARM processors run applications designed for x86 (AMD and Intel). Thanks to smartphones running Windows 10 Mobile will be able to run absolutely any SOFTWARE. 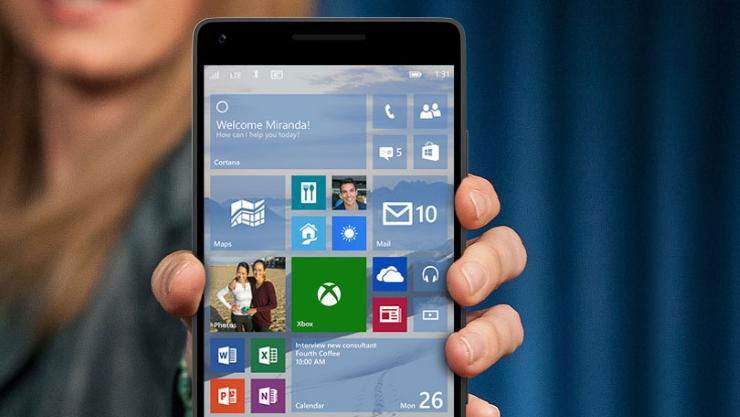 As reported by ZDNet, the emulator has received the code name Cobalt, needs to solve the problem of compatibility of the x86 and ARM architectures – the main issues which made it impossible to run on Windows smartphones full Windows program. It is planned to include in the next major update of Windows 10 (Redstone 3), the release of which is scheduled for autumn 2017.

Mobile Windows is not able to run “classic” Windows applications as virtually all of them compiled for processors with architecture x86. Due to the presence of a small screen, it’s not a big problem on smartphones. Nevertheless, Windows 10 has a special mode Continuum, which turns the smartphone connected to a monitor, mouse and keyboard, PC. 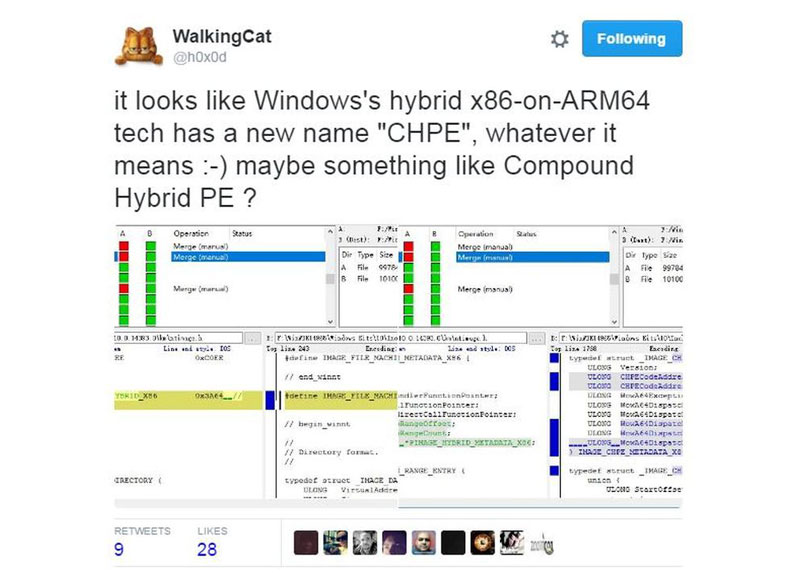 However, in the Continuum mode on Windows mobile can only open some applications with multiple user interfaces, which have provided such an opportunity. Any other programs, because of the incompatibility of architectures x86 and ARM, run it is not possible.

If confirmed, this problem will be solved. Built-in new version Windows mobile emulator will be able to remove the restriction, allowing “vinforum” to run full Windows applications.

In the new version of Opera browser became available extensions for the sidebar. With this function users are given the opportunity to work with notes, and other useful tools in one window with the displayed web content. Now you can display the Twitter feed in the sidebar of your browser or Internet connection, and to […]

11 innovations that make it worth install iOS 11

IOS 11, a host of new features that make iPhone and iPad more functional, especially when it comes to multitasking. Do not expect that with the release of the new OS the tablet will replace the laptop, but useful functions has become much more. MacDigger offers top of the most interesting innovations in iOS 11, […]

Recently several manufacturers introduced premium models of laptops on Windows. Innovations in the field of portable computers showed HP, Dell, Microsoft and other companies. According to the plan of the companies, their devices need to compete on the market of high-end laptops Apple. Edition PCworld has named the top 5 most serious rivals new MacBook […]