At the end of last year it became known that the new platform Qualcomm Snapdragon 830 will support 8 GB of RAM. Now, PhoneArena found in the list of compatible operating system Windows 10 processor chip MSM8998. 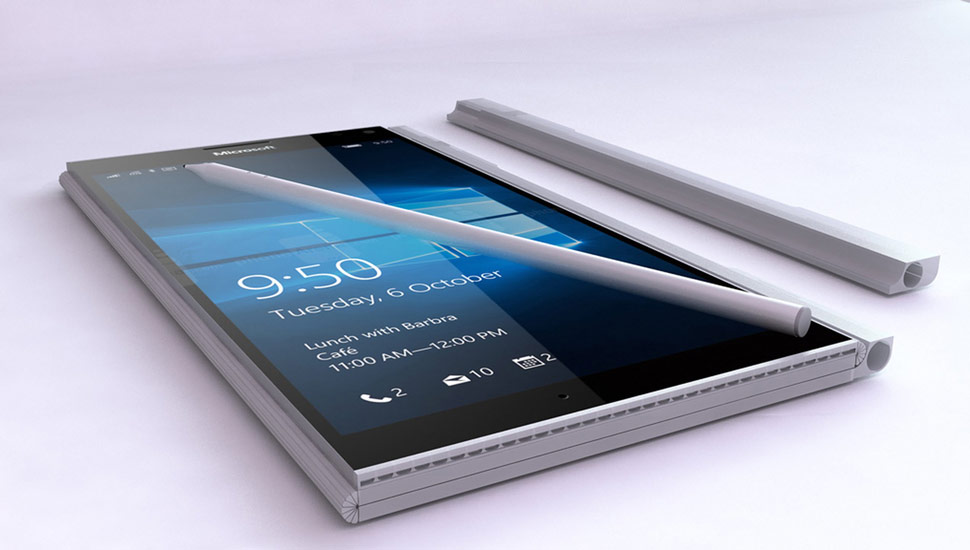 Analysts believe that the new smartphone Surface Phone will include 8 GB of RAM. This is expected due to the emergence of SoC Snapdragon 830 among the chipsets that are supported by Windows 10 Mobile.

The new processor is built on a 10-nanometer process technology providing higher performance and low power consumption. Analysts believe that Microsoft specifically added support for Snapdragon 830 on Windows 10 Mobile to later use this chipset in the flagship smartphone Surface Phone.

All in 2017, Microsoft will release three versions of the Surface Phone. Models will vary in functionality and price category. Presumably, one of them will be oriented towards casual users and the other at business customers and third – enthusiasts. The new smartphones will be able to demonstrate the presence of Windows 10 on a mobile device. 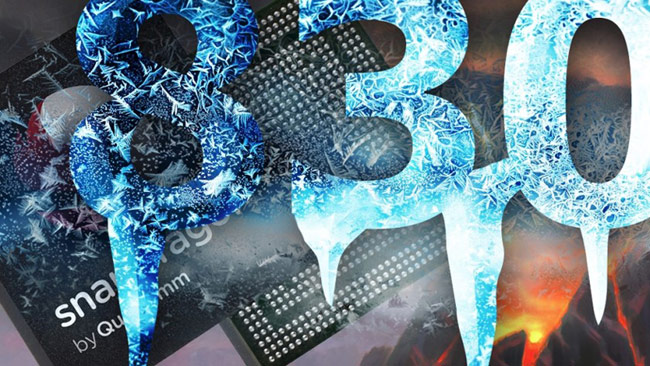 Delay models under the brand Surface observers associated with the transfer of the update Windows 10, codenamed Redstone 2, which was originally planned for the fall, but recently has been postponed until spring 2017.

NetMarketShare: Microsoft will take 15 years to put all users on Windows 10

The rate which applies to Windows 10 significantly slowed down. This is because the operating system ceased to be free. According to analysts NetMarketShare, the current dynamics of “a dozen” may be at each computer for at least 15 years. In June 2017 Windows 10 was installed by 26.8% of desktops and laptops on a […]

IOS 9.3.3: solving the most common problems

On Sunday, the team Pangu the Chinese developers released an application that enables iOS 9.3.3 and earlier versions of iOS. The decision came six months later, after users have lost access to the tool for the current version of Apple’s mobile platform. As in the case of exploits for earlier versions of iOS, the programmers […]