Microsoft increased its profit in the fiscal first quarter by 1.8%, in particular due to reduced costs. But this does not apply to mobile business. Smartphones on Windows Phone has brought the manufacturer is 54% less revenue than a year ago. 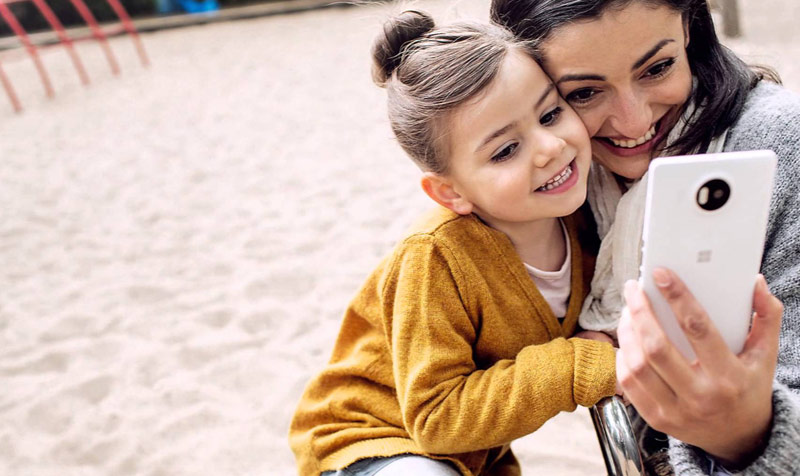 Microsoft profit, excluding one-off factors amounted to $0,67 per share versus $0.65 per share a year earlier. The company’s revenue decreased 12% to $20,38 billion.

Microsoft revenue in the segment of personal devices has declined in the last quarter by 17% to us $at 9.38 billion, operating profit decreased by 3.5% to $1.56 bln the Results of this division includes the income from the sale of Windows 10, smartphones, tablet PCs, Xbox game consoles and income search business Bing. 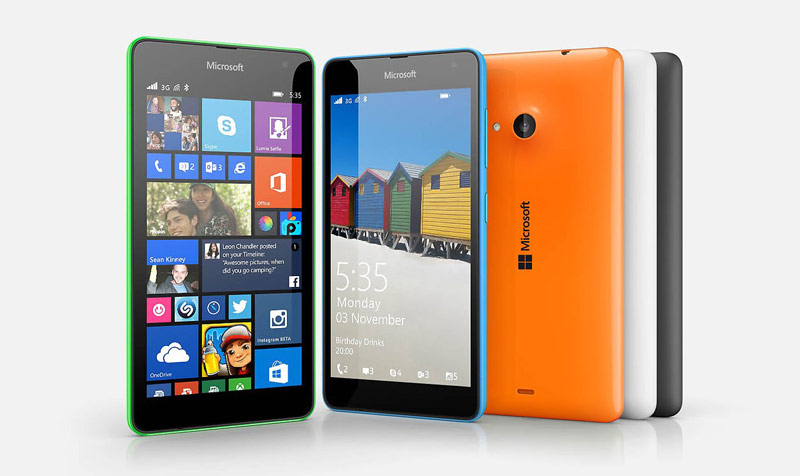 The number of sold Lumia decreased from 9.3 million to 5.8 million. However, these figures are just a guess of analysts, because in this report, Microsoft has decided not to disclose the exact number of smartphones sold. For comparison, last year during the same quarter of mobile business Redmond has generated more than $2 billion, while this year only managed to earn $1.1 billion drop in the company explains the new strategy and anticipation before the presentation of the flagship models Lumia 950 and 950 XL.

Earlier this month, Microsoft introduced an updated version of smartphones Lumia, Surface tablet & fitness-tracker Microsoft Band, the first model produced by the company of the notebook Surface Book, but also announced an update to the Xbox One and HoloLens holographic glasses output in the first quarter of 2016.

It is known that Google’s new Android platform N copied a number of features of the iOS operating system. Among the obvious borrowing – multiwindow mode in Android N how to iPad, picture-in-picture mode, Night Mode, quick responses, and group notifications. But Apple also doesn’t hesitate to take a good feature from Android, says Lifehacker. […]

With the release of tools for hacking iOS 9 jailbreak got a second wind. Unofficial developers have a huge potential to create unique applications. Despite the fact that the hackers haven’t released the tools for the latest versions of iOS, users to jailbreak is huge. MacDigger offers a selection of the jailbreak tweaks through which […]

Samsung, Google and Microsoft asked not to ban iPhone sales in the US

Organization Computer & Communications Industry Association, which unites major IT companies, including Microsoft, Samsung, Google, Amazon and Facebook, was on the side of Apple in litigation with Qualcomm. The organization appealed to the U.S. international trade Commission (ITC), demanding to reject the request Qualcomm to ban imports and sales of iPhone in the United States. […]