In anticipation of the launch of the updated model of the Apple Watch, scheduled for next month, Microsoft has announced price reductions on branded smart bracelet Band second generation. The device was presented in October 2015 and is initially offered at a price of $250. 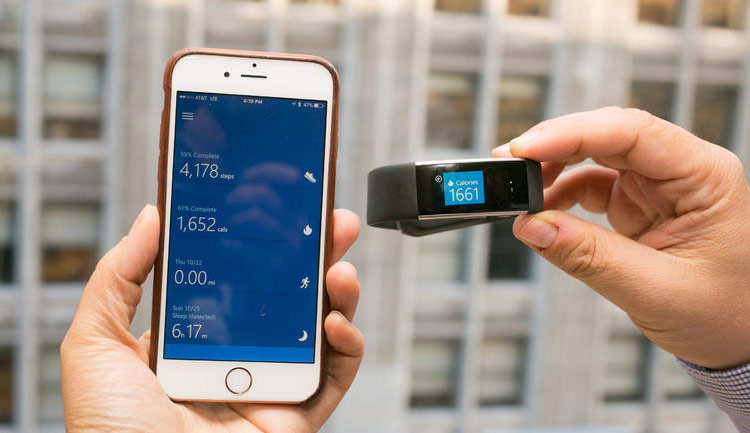 In early February, the company from Redmond conducted a temporary promotion, offering users a discount of $50 on Band 2. Now it was announced that the cost of the electronic bracelet reduced to $175. This promotion is valid at least until March 26 on the official Microsoft website, as well as in various networks. It seems that the bracelet is sold not as good as planned by the company.

Band 2 was unveiled in early October. From the point of view of the specs of the device there are several differences from the original model. First, Band 2 curved AMOLED-display diagonal of 1.36 inches resolution 320 x 128 pixels. Secondly, the bracelet improved housing design with rounded edges, so it needs to be more comfortable on the wrist. Built-in battery lasts for 2 days Autonomous operation.

In December Microsoft Band 2 received a number of functions available on the watch Apple Watch. So, besides the fact that the device now allows you to control the music playback on the smartphone it can warn the user when it is left without movement. As well as the Apple Watch, the gadget is able to recall what the user was up and it would be nice to warm up. 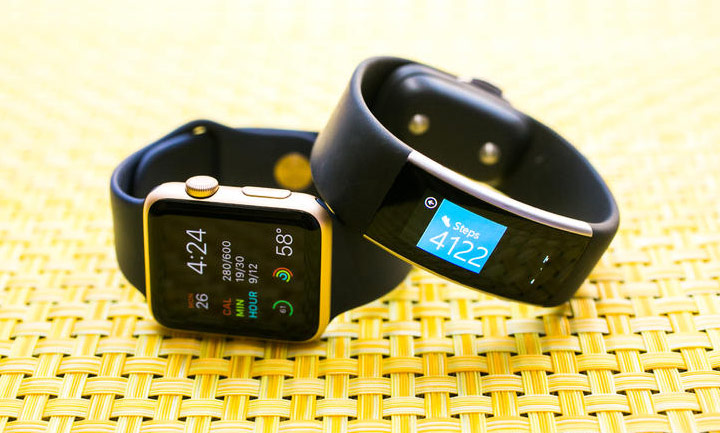 In Apple say that a long stay in a sitting position can affect health, so if the owner of the Apple Watch is almost an hour sitting on location, hours me remind you that it’s time to stand up and some exercise. On the smart clock Microsoft time intervals, through which to receive the reminder, the owner can install himself.

The decline in the price Band 2 Microsoft announced on the eve of the presentation of the updated Apple Watch. The event, according to rumors, will be held March 21.

One of the features of the iPhone 6 was supposed to be durable sapphire glass protecting the display device from mechanical damage. However, due to issues with the Apple supplier are unable to obtain a sufficient volume of sapphire crystal panels, and was forced to turn to the ion-tempered glass Ion-X. Fresh Apple patent confirms […]

Apple: iOS 10 is already installed on 76% of compatible devices

Apple has published the official statistics of the distribution of the iOS operating system 10, according to which actual OS version is currently installed on 76% of devices compatible with it. Thus, “ten” ahead of the rate of propagation of the previous versions of firmware for the iPhone and iPad. Since the end of November […]

Sapphire failure: the manufacturer of the glasses has filed a lawsuit against Apple

22 Jan 2018 manufacturer of sapphire glass Hebei Hengbo Fine Ceramic Material has decided to appeal the terms of the contract with Apple and filed for a Corporation in court, reports AppleInsider. Details of the claim were not disclosed, but we know that the plaintiff demands to renegotiate part of the contract concerning the extraction […]