Microsoft has introduced a smartphone Lumia 650, rumors which circulated last few months. The device, running the mobile Windows 10, valued at $ 200. 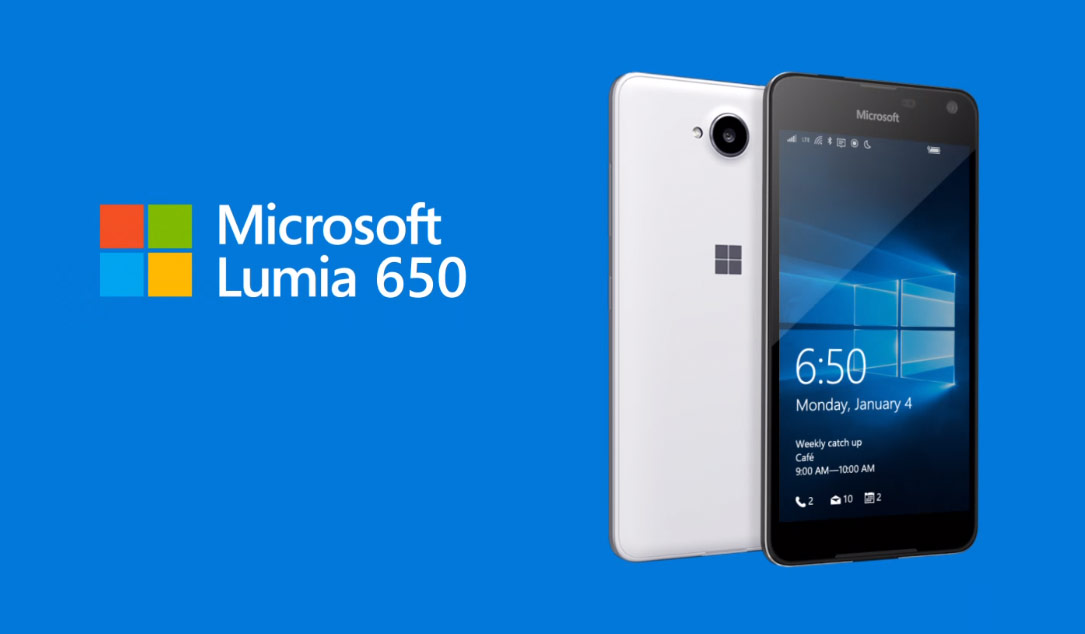 The Communicator received a 5-inch display with a resolution of 1280 x 720 pixels, Quad-core Snapdragon processor 212 with a clock frequency of 1.3 GHz, 1 GB of RAM and 16 GB of internal memory, expandable through microSD cards. In the presence of 8-megapixel main camera and a 5 MP camera for shooting selfies. 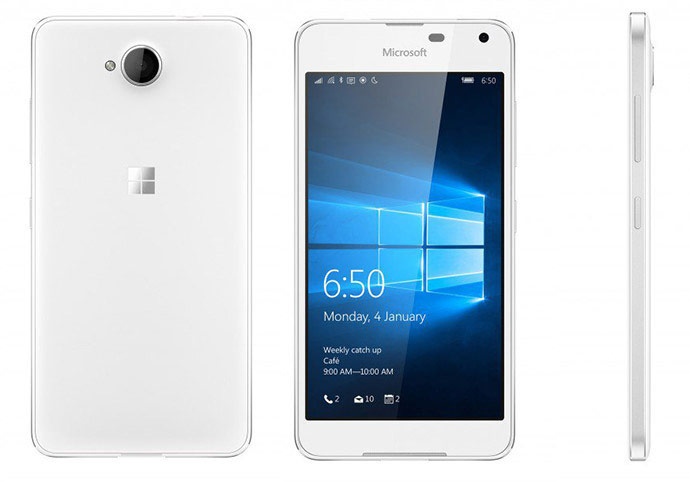 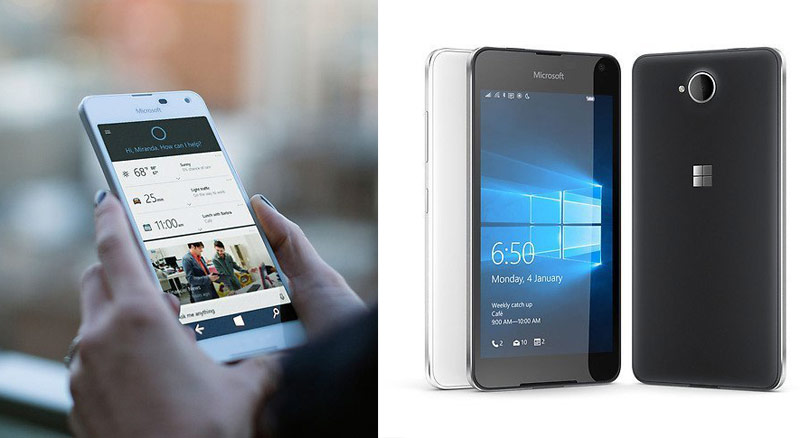 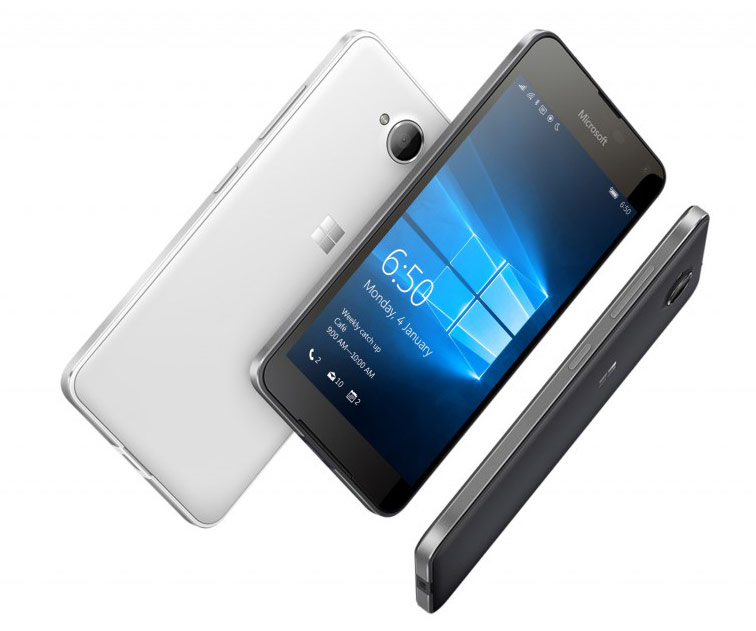 The dimensions of Lumia 650 be 70,9×142×6,9 mm, weight — 122 g, battery capacity — 2000 mAh. Lumia 650 works with one SIM card and supports networks fourth generation LTE. The smartphone has a metal frame, but the housing is made of plastic. The model does not support Continuum, although, as stated, is aimed at business customers.

Earlier it was reported that Microsoft Lumia 650 will be the last Lumia smartphone, released in 2016. Later it became known about the upcoming model Lumia XL 650, which will be a modification of the device presented today with a 5.4-inch display.

Microsoft plans to start selling the Lumia 650 in Europe this week.

READ  "Why I'll never switch to Android and Windows": the confession of a fan of Apple

Numerous leaks from the walls of Cupertino suggests that the iPhone 8 will be deprived of the private key “Home” under the screen. With the beginning of testing iOS 11 we received another confirmation of this. Siri in iOS 11 (iPhone 8 concept) In the beta version of iOS 11 while trying to run the […]

5 hidden features of macOS Sierra, which you might not know

At the presentation of the 2016 WWDC in June, Apple introduced macOS Sierra and talked about the new features of the operating system. However, there are things which are not mentioned, although they can be extremely useful when working with a Mac. In this article we have gathered 5 of the “chips” macOS Sierra, which […]

Analysts from IHS, Markit has calculated what price costs Apple build iPhone 8 and iPhone 8 Plus, presented on September 12 this year. According to experts, iPhone 8 with 64 GB of memory Corporation of Cupertino pays the suppliers and collectors 247,51 dollars. This is 10 dollars more than last year for the iPhone 7. […]