Microsoft is considering the purchase of a canadian telecommunications company BlackBerry for $7 billion, the Negotiations can begin in the near future. It is reported PC-Tablet citing informed sources. 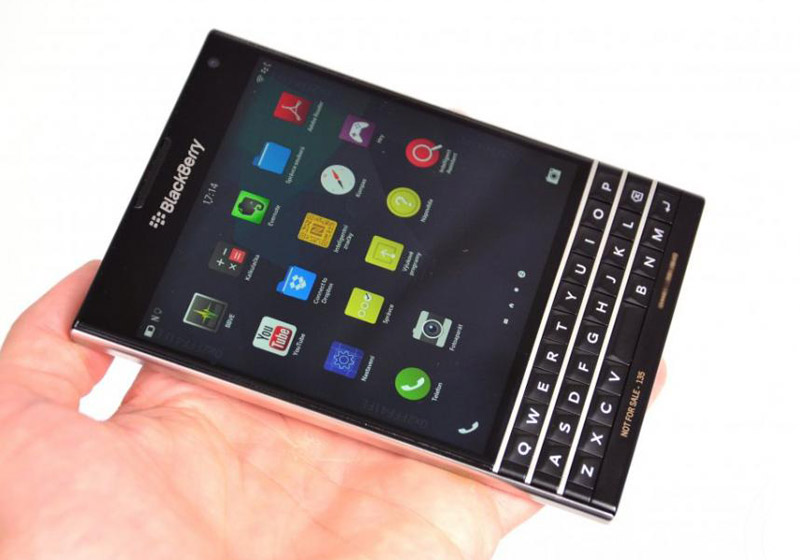 BlackBerry in the fourth quarter of 2014 financial year due to restructuring managed to return to profitability, and now it will likely be put up for sale — the attractiveness of the asset has increased markedly. Among the possible buyers are called Microsoft, and a number of Chinese companies including Xiaomi, Huawei and Lenovo.

Microsoft has reportedly hired a number of investment consultants to assess the acquisition and integration of BlackBerry in the structure of the Redmond Corporation. This asset can help the Corporation to strengthen its position in the field of mobile solutions business class; in addition, Microsoft are interested in the BlackBerry patents in the field of software, mobile platforms and communication technologies.

It is also worth noting that recently BlackBerry has tried to shift its focus from smartphones, and this fact also attracts Microsoft, which will be able to expand its portfolio with solutions of Canadians.

Also in line for BlackBerry lined Chinese companies in the face of Xiaomi, Lenovo and Huawei, but what do they offer, is unknown. Manufacturers from China are interested in the canadian manufacturer, as its resources will help them to expand their presence in the business segment in the U.S. and Europe.

However, before Chinese companies may encounter an obstacle in the form of European and American regulators: these bodies can block the sale of the company, with a wide set of technologies in the field of secure communications.

Read also:   Russia is not missed 15 000 handkerchiefs with the Apple logo

Earlier it was reported that Apple was also interested in becoming the new owner of BlackBerry. According to a source, vendor interested in a portfolio of 44,000 patents in the field of corporate security, data protection and wireless technologies BlackBerry. Apple also intends to strengthen its position in the business segment due to the development of the canadian firm.

November 3, 2017 began selling the iPhone X. the first wave came in 57 countries. Today, the flagship Apple appeared in stores in 13 States. About it reports the edition 9to5Mac. Now iPhone X can be purchased in 70 countries around the world. At the end of November 2017 sales advanced Apple smartphone started: Albania; […]

The question of who has the better smartphone camera has long ceased to be idle. The answer is “all shoot about the same” will not do, for example. This option is one of the most important when choosing a new phone – especially for the flagship, carrying on Board the latest industry developments. For some […]

About Everything Interesting This Week # 14: Rick and Morty, Pixelbook Go, and Interview with Kojima

We recall the best news of the week and those that did not get on the main agenda. Don't forget about Rick and Morty, of course. One paragraph news Pixelbook Go fell into the hands of journalists before the presentation If everything has been known about the Pixel 4 for a long time, then there […]