Most e-mail applications support the function of combining messages in threads. However, the user usually does not see all the correspondence, and the previous message is necessary each time to deploy. In Redmond are working on solving this problem. 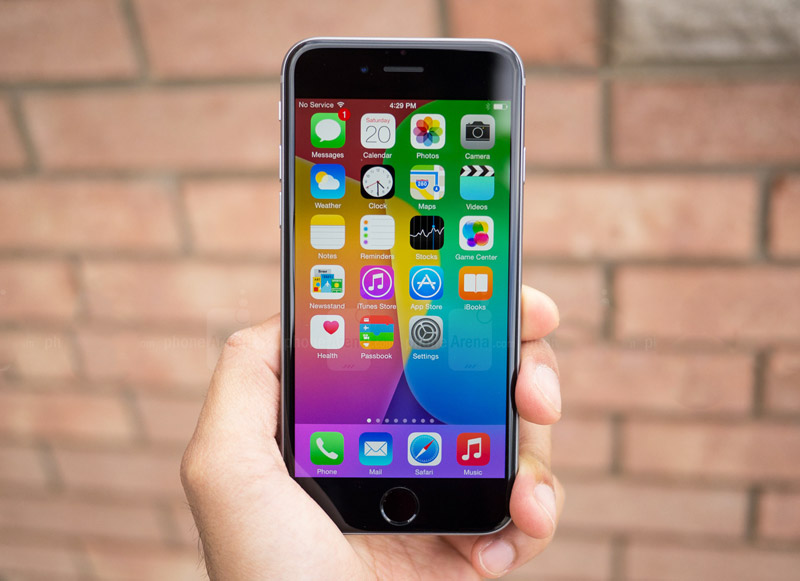 As it became known, Microsoft is developing a new chat for iPhone, which is not a separate product, but a addition to a proprietary mail app Outlook. A new product called Flow will give the user the ability to “short, non-permanent and casual conversation”. The app will allow you to quickly establish relationships with strangers that are not in the usual list of email addresses user.

Information about Flow were found by a user under the nickname h0x0d. He managed to find a short description of the program on the download page marked “Confidential”.

According to reports, the app will be tightly integrated with Outlook and will be the starting point for Microsoft in the capture of an oversaturated market messengers. It will allow you to communicate with friends and colleagues via e-mail as easily as in any popular chat”.

All messages will be displayed in the form of a dialogue, in addition, users can create group chats and send pictures. According to rumors, the program will support the work with different email services. 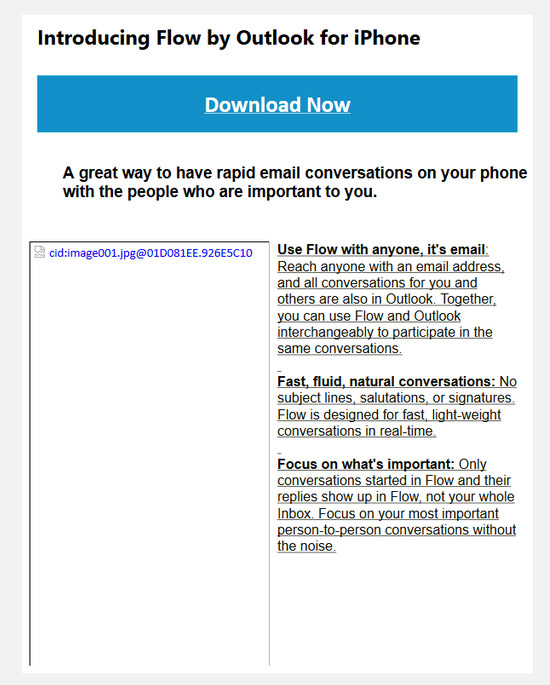 Currently, the Flow is in the testing stage. Microsoft wants to release the first version for the iPhone. When the application appears in the public domain, and whether the development for other platforms, information yet.

Apple has launched an API that allows you to embed photos Live Photos on site pages. Appropriate section appeared on the official website of the company. Apple has posted the user manual for the introduction of “animated” photos on sites using JavaScript. To play Live Photos the user just hover the mouse cursor on the […]

Microsoft raises the price of a home Office in Russia

Microsoft has announced the recommended price of Microsoft Office 2016 in Russia. License Office “home and student” will cost 4399 rubles, which is almost 10% more than it was worth yesterday in the official Microsoft store Office 2013 (4024 of the ruble). The electronic key, and a boxed version will cost another 1000 rubles more […]

The best of the week: all about the future iPhone and Samsung Galaxy Note 10, and Nike CROS

The next week ends, which means that it’s time to take stock of the previous one! Apple The main news of the outgoing week is the purchase by the company of the modem business of Intel. But it turned out to be not so interesting to our readers, so the first item in our digest […]