Microsoft quickly fixed the bug in the Skype application, allowing to call the person a failure in the application using the message consists of 8 characters in sequence. The problem in the messenger found on Tuesday, Russian service users. 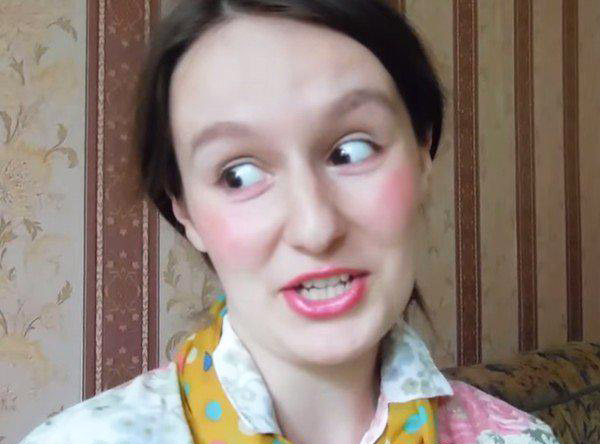 The bug causes failures in the devices running on Android operating systems, some versions of Windows, the iPhone and iPad, but does not affect Apple computers. It “works” when sending a message from an older to a newer version of Skype. It is enough to send the message “http://:” (without the quotes). When users receive a similar message Skype closes and when I try to re-start the program an error is displayed.

“We released updates for all affected platforms”, – said the representative of Microsoft.

The problem with Skype was first noticed by the Russian users. “Delete history in chat doesn’t help, because when Skype loads history from the server fails again,” wrote forum user with the nickname Giperion.

Later to this bug attracted the attention of a news site Venturebeat, who offered a solution: the user who sent the original message, it should be erased from history, and the recipient must delete the Skype app and install it over the earlier version. 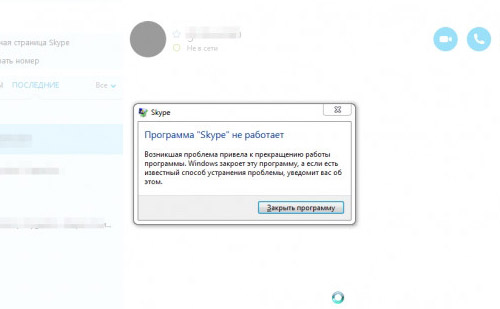 However, if under the Windows operating system to download and install old version of Skype is quite easy, on devices with iOS and Android, it is much harder to do. Currently released for all platforms, allowing to eliminate the error in the program.

A week ago, a similar bug was discovered in the iPhone. It allows you to remotely restart a foreign phone with a text message iMessage containing characters in Arabic. Apple reported as temporarily work around this issue, stating that working on the update..

After six months since its launch the web version of the world’s most popular messenger WhatsApp friends and iPhone. Until recently to appreciate this WhatsApp Web Android, BlackBerry, Windows Phone, Nokia S40 and Nokia S60, but the owners of iOS-devices due to the obscure “technical limitations Apple”, the developers had to leave behind. Apparently, they […]

The last days of the Apple is the main provider of news from the world of IT. All thanks to the September conference and presented the novelties. One of them became the next generation smartphones iPhone 6s, which provides new opportunities for working keyboard. As you know, with the release of iOS 9, the iPads […]