What do the smartphone manufacturers that are not in the top five most successful vendors? There are several options for break – go into the budget segment, sacrificing profit, but increasing market share or dramatically reduce the range of mobile phones, leaving only the top models, but to raise profitability. 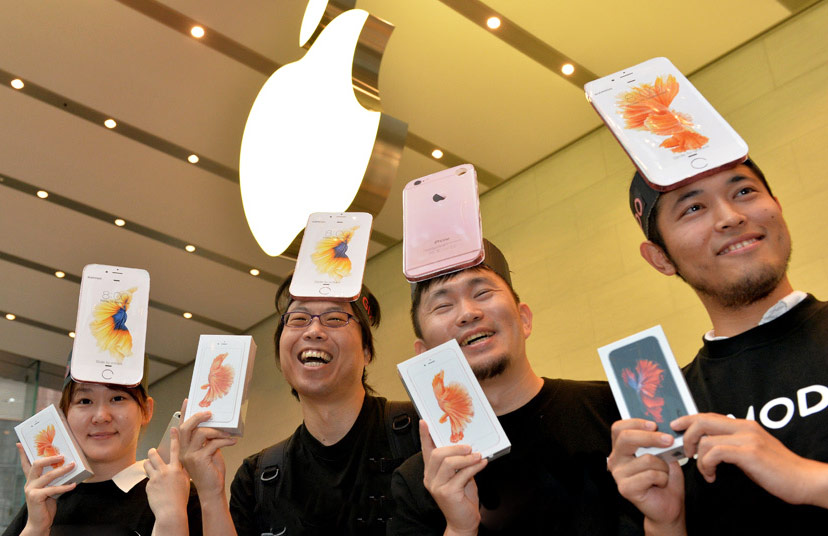 It seems that the first way did not bring Microsoft success is the budget Lumia range has not helped the company win back share from iOS and Android, so it remained the second path. Matt Weinberger, Executive of Business Insider calls it “the last chance” of Microsoft against Apple.

And this chance – Surface Phone. The publication cites the words of marketing Director Microsoft Chris Caposella that in one of the podcasts said that the company decided to engage users of the iPhone its a new gadget and “it will happen even before they buy their seventeenth iPhone”.

Caposella does not name the specific model of smartphone, but speaks of him as a real-life product. This suggests that we are talking about a Surface Phone. Microsoft performs quiet well on the market laptops and tablets, not phones. The recipe is to create the equivalent of the Surface in the segment of smartphones. According to Caposella, it will be a real breakthrough and not just a device for fans of Windows. 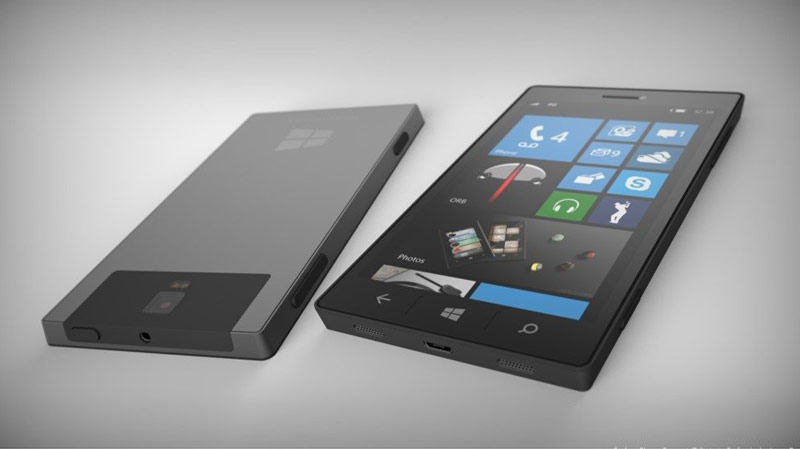 The company suffered huge losses, writing off the Nokia mobile asset, so it definitely needs a change of concept. In this sense, linking your smartphone to a successful from the point of view of sales of the tablet Surface is designed to help Microsoft to find its niche. The gadget is still in development and will appear not earlier than second half of 2016. By this time Microsoft is going to offer a number of features that will be a key argument in the fight with iPhone.

According to one version, the Surface Phone will support Win32 desktop applications. This feature can be useful in the Continuum mode when the device is connected to the monitor. But is that enough to win over Apple fans or at least get them to think “before purchasing the seventeenth iPhone”? Much will also depend on the success (or failure) of projects related to porting applications to Windows 10 Mobile, while the mobile platform from Microsoft continues to lose market share.

As you know, Greenpeace has awarded Apple the title of the most “green” company in the world. In the near future, Apple will completely switch to renewable energy sources and to follow his example, and suppliers of U.S. corporations. Apple has stated that by the end of 2018, three of its Chinese partner will fully […]

The main competitive advantage in the segment of Android smartphones are considered as specifications. More pixels, cores, more gigahertz. Last year saw the debut of the smartphone Xplay 5 Elite who first got 6 GB of RAM. Then there was the device with the same RAM from Samsung, Huawei, OnePlus and Xiaomi. On the approach […]

A former Apple engineer Tony Fadell, known as the “father of the iPod”, told Wired that Apple should follow the dependence on the iPhone, and compared the use of the gadget with the principles of proper nutrition. “When it comes to digital “food”, we don’t know what “vegetables”, “proteins” or “fats”. What is “excessive” and […]