Bracelet Microsoft Band second generation received a number of functions available on the watch Apple Watch. Apart from the fact that the device now allows you to control the music playback on the smartphone it can warn the user when it is left without movement. 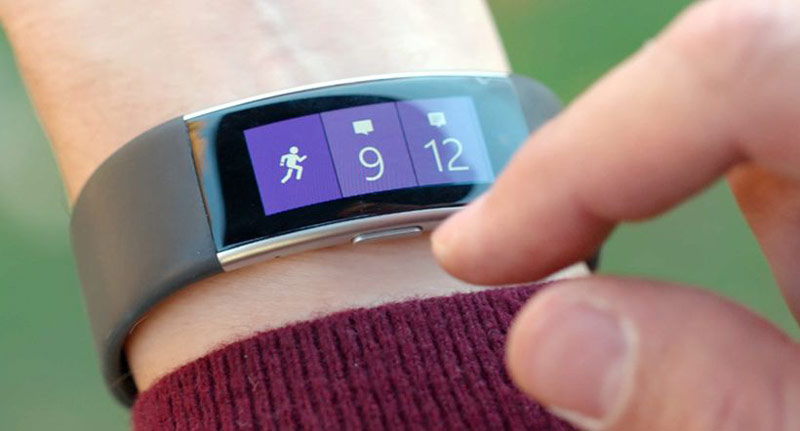 With the latest firmware update, Microsoft has expanded the possibilities of branded smart bracelet. Using the Band you can now control the music playback on your paired mobile device. As well as the Apple Watch, the gadget is able to recall what the user was up and it would be nice to warm up. In Apple say that a long stay in a sitting position can affect health, so if the owner of the Apple Watch nearly an hour sitting still, watch me remind you that it’s time to stand up and some exercise. On the smart clock Microsoft time intervals, through which to receive the reminder, the owner can install himself. 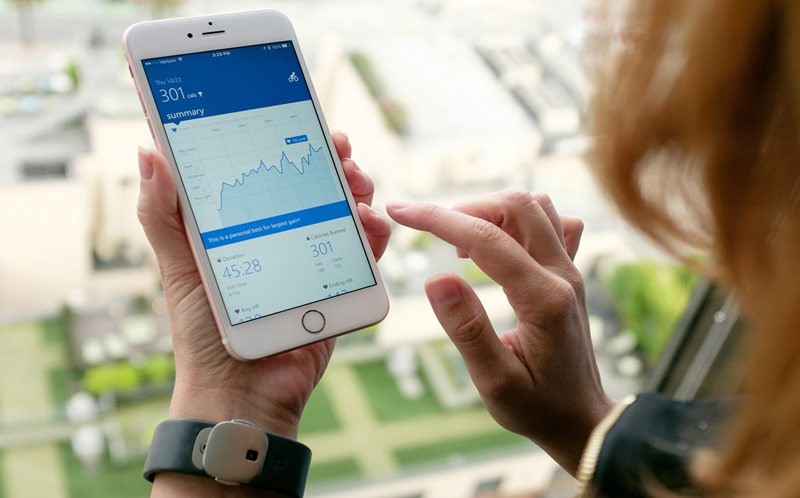 Among the other innovations Microsoft Band: the fitness program and the ability to temporarily disable notifications for a certain time. On Apple Watch feature is called “do Not disturb”. This option can be useful not only during sleep but also when the owner is driving the car. 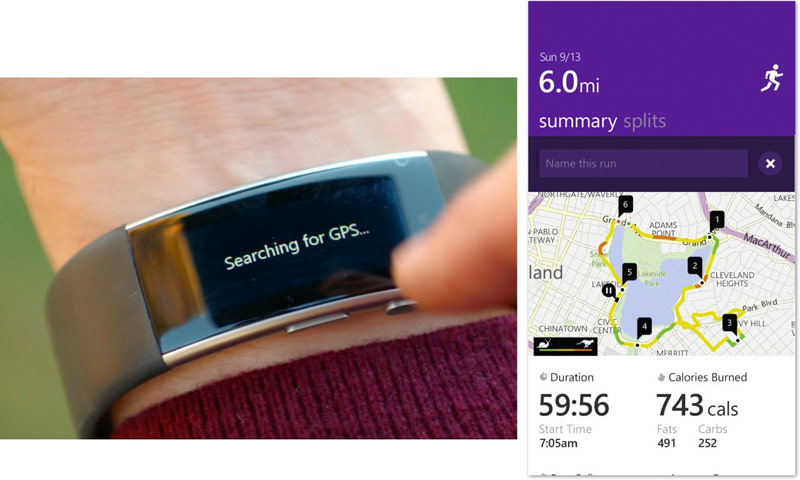 The presentation of the bracelet Microsoft Band 2 took place in early October. From the point of view of the specs of the device there are several differences from the original model. First, Band 2 got a curved AMOLED-display diagonal of 1.36 inches resolution 320 x 128 pixels. Secondly, the bracelet improved housing design with rounded edges, so it needs to be more comfortable on the wrist. Built-in battery, according to Microsoft, will last for 2 days Autonomous operation. 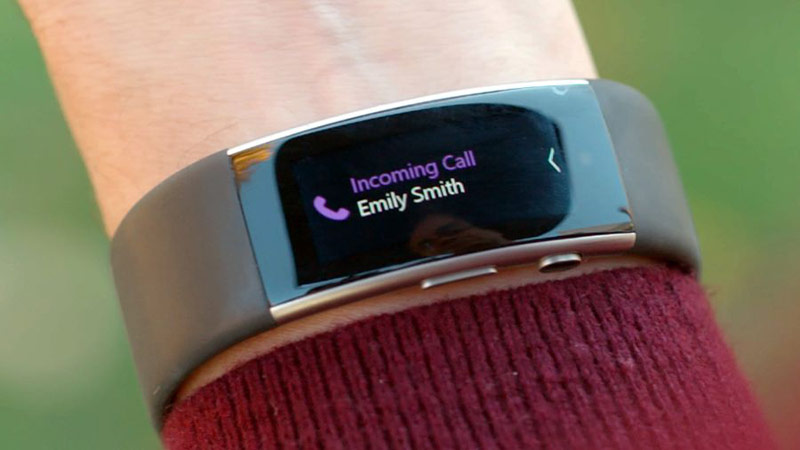 As for the sensors, then Microsoft Band will handicap the Apple Watch. He is able to monitor activity heart rate, count calories, distance, steps, track sleep, monitor your body temperature, the level of ultraviolet radiation (UV index), has a sensor galvanic skin response, a GPS module, a barometer and an altimeter. 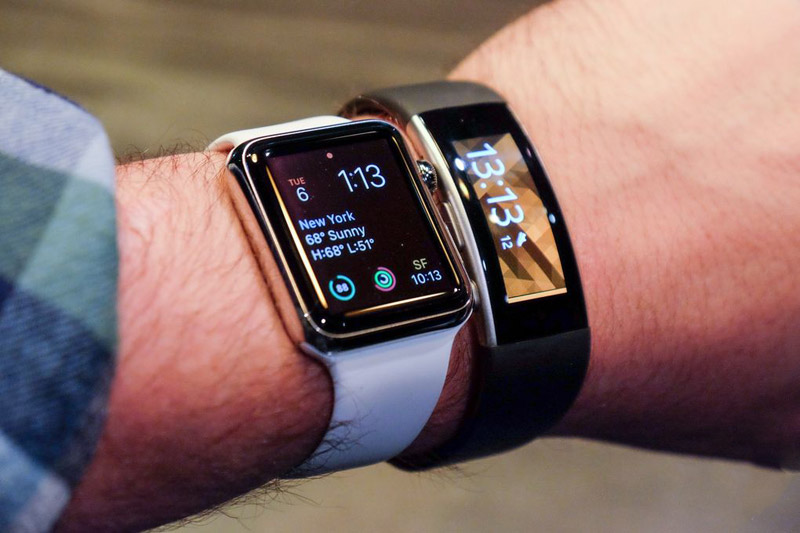 According to the Microsoft statement, only the Band knows how to calculate an indicator of maximal oxygen consumption (VO2 max), which characterize physical endurance, and the time required for recuperation after a exercise.

iPhone X has been certified in China — what’s behind it?

Spoiler alert: the new color and the amount of battery. According to Appleinsider, Steve Hammerstad (produced last year photos Galaxy Note 7 to premiere) found page of the new flagship iPhone in the center TENAA. And there’s all the features of the tenth of the iPhone, which Apple presentations boasted. The battery capacity of 2715 […]