Apparently, the demand for flagship smartphones Microsoft has been so low that the manufacturer decided to make an unprecedented action. The cost of Lumia 950, 950 XL, running on Windows 10 Mobile, was reduced immediately by 10 000. Moreover, when you buy any of these smartphones as a gift is a 4G phone Lumia 550. 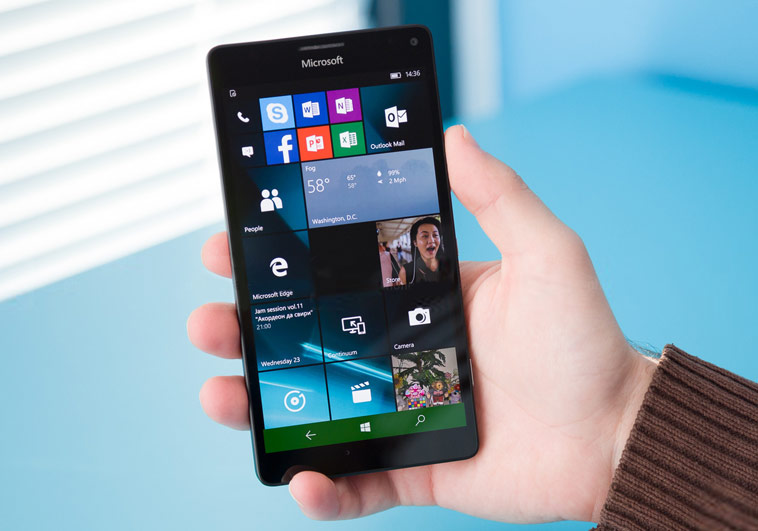 At the moment the price of the flagship solutions of Microsoft is 34 990 rubles for the Lumia 950 and 39 990 rubles for the model 950 XL. Thus for Lumia 550 if separate buying will have to pay 9 490 rubles, that is, the total benefit from the acquisition of a pair of devices reaches almost 20 000. In Microsoft noted that the promotion offer is limited.

Quite unusual for Redmond’s action could mean only one thing — interest in proprietary Communicator running Windows mobile 10 is extremely low. The amount of RAM in both the smartphones are identical – 3 GB, flash memory is also equally 32 GB; supports microSD cards. The resolution of the main camera, equipped with a triple flash and optical image stabilization, is 20 megapixels, front – 5 megapixels.

Read also:   Why you don't need a smartphone with 8 GB of RAM

The main feature of the Lumia 950 and Lumia 950 XL — support corporate functions Hello and Continuum. Using Hello the owner can unlock the gadget, bringing it to his face. Continuum allows you to use your smartphone as a desktop computer by connecting it to an external display and keyboard.

One of the key features of the iPhone 6s, submitted in September, was the 3D Touch technology that allows gadgets to determine the intensity of touch to the display. In newer devices is used to extend the functionality of the user interface, but the programmer Ryan Maclin found her a more original way of application […]

iPhone 6s Plus vs LG V10: the benefits of Apple’s optical stabilization during videos

One of the key innovations of the iPhone 6s and iPhone 6s Plus is to use the new camera and some special functions, for example, optical stabilization when shooting movies. How well it works compared with the functions in models of competing brands, decided to find out the authors resource PhoneArena. I must say that […]