In the next cumulative update for Windows 10, Microsoft has not provided any detailed information about the changes. Platform users received a notification about an update, but no details about the content they saw. 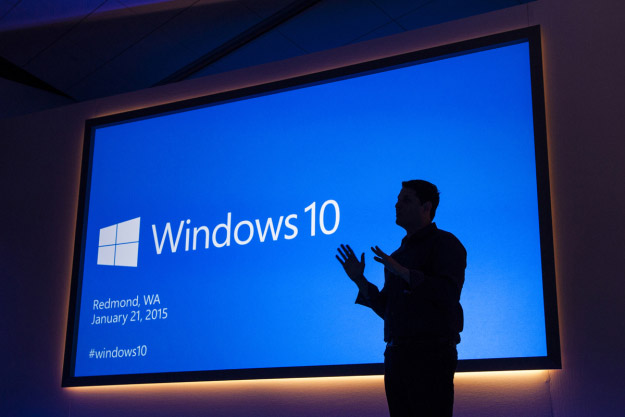 For Microsoft this practice will become almost the norm — users will get another update, not knowing of his destiny, to refrain from installing the update is not possible. Back in July it was reported that users of Windows 10 will be forced to receive updates for the operating system, whether they want it or not.

“As before, we publish a KB article that describes the majority of updates that we will provide within the concept of “Windows as a service”. Depending on how the update is considered significant, and does it have new features to Windows clients, we can additionally promote new functions implemented,” said Microsoft in response to the question why the company does not list changes in updates.

Thus, Microsoft made it clear that’s not going to bother explaining the essence of updates as they are released, if you do not see the necessity. In Redmond will talk about the content of the next update only if it will add entirely new features or capabilities. Apple, by the way, with detailed comments for each update or patch for OS X, accompanied by their respective references. 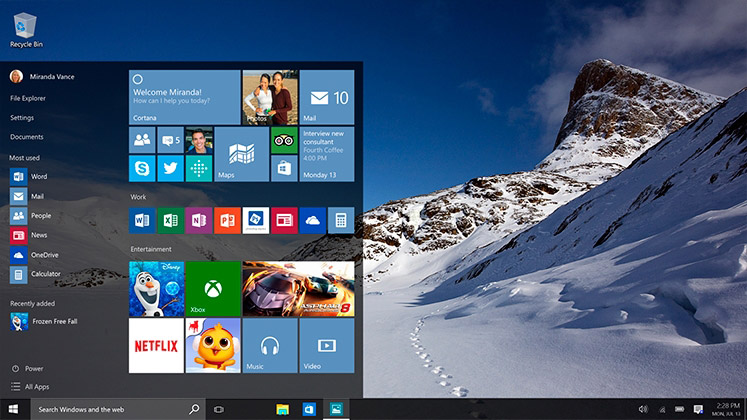 The dissatisfaction of the users of Windows 10 brings and the fact “the inevitability of updates”. Push installation of the patch to implement the concept of “Windows as a service” Windows as a Service), that said Executive Vice President of Windows and Devices Group at Microsoft, Terry Meyerson. In Windows 8.1, as you know, the user has provided four options for managing updates: download and install automatically, automatically download and choose the time of installation, to check for updates and choose the download time and never check and install updates.

For several years Microsoft is going to increase the number of devices running on Windows 10, to 1 billion. The Corporation expects a serious credibility, because the owners of these devices will have to make all the updates without issues and without the right of refusal.

To protect your privacy from corporations, government agencies and even private individuals every year gets harder. The situation does not save neither the protests nor the laws, nor precautionary. And can’t save, because the battle for privacy has already been lost, according to users and experts on information security. Non-profit human rights organization Electronic Frontier […]

What will be the new MacBook Air

According to the latest data, in the fall Apple will unveil a major update to the MacBook Air. Bloomberg said the new computer. The name of the upcoming device is still unknown. Probably it will be called MacBook Air by restarting lineup. Or just MacBook, replacing an existing laptop with the same name. The current […]

It is no secret that the web is a huge number of fake Apple accessories working with iPhone and iPad, only partially and frequently broken. As found by American manufacturer, the vast majority of cables and power adapters in the online store Amazon are counterfeit. Over the last 9 months in the fight for the […]