Microsoft is considering the release of the compact version of Xbox One, designed to compete with the new Apple TV, reports Businessinsider. 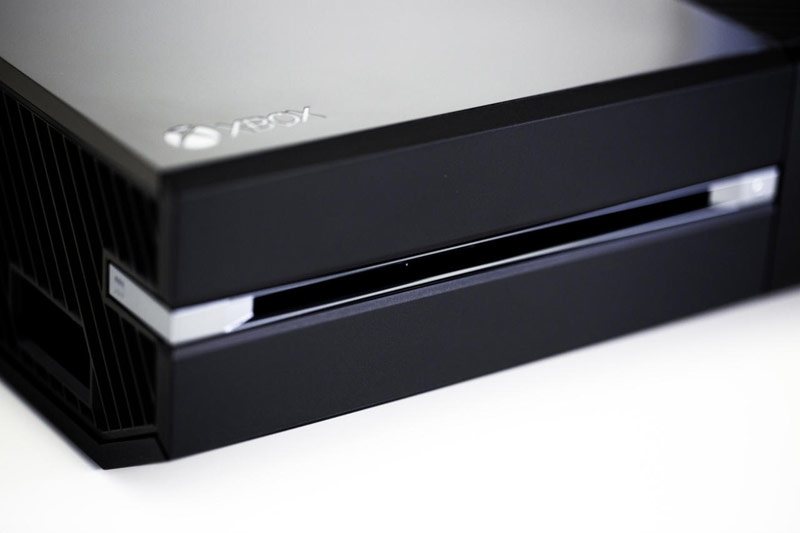 Citing informed sources, the publication writes that the first conversations about a similar product in Microsoft went back in 2013. Due to the success of the set-top box Apple fourth generation the company returned to this issue.

“I heard from sources at Microsoft that the company plans to release a lightweight version of Xbox One that can only run games from the Windows Store. She needs to compete with Apple TV. About this gadget said back in 2013 during the launch of Xbox One. Then those plans were shelved, but now it is back again. If this device will see the light, then most likely only in the second half of 2016″, – quotes the edition the IT Knowledgebase. 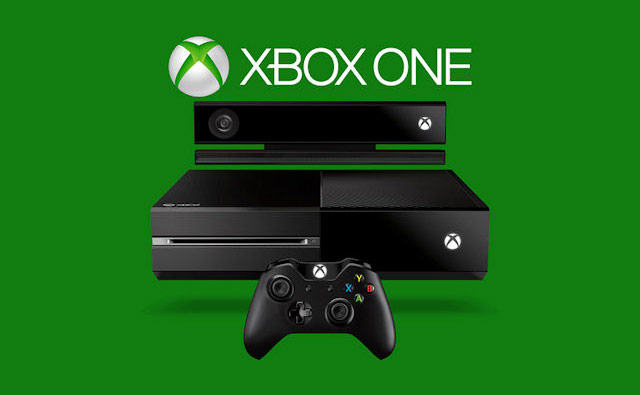 Microsoft to release a set-top box for the living room is well justified, since the new Apple TV has attracted the attention of many developers and consumers. It’s cheaper, more compact, and allows you to run games and apps from the App Store. New model Xbox will be not only less Xbox One, and accessible at a price that will allow Microsoft to increase sales compared with the older counterpart.

If Xbox One is designed exclusively for gamers, it is the smaller version of the console will find a place in any living room or office.

Why the new iPad will be frameless 10.5-inch display?

According to network sources, in the spring Apple will introduce three new iPad models. In addition to the usual versions of tablet computers with screen sizes of 12.9 and 9.7 inches, this year will also release a radically new version with a 10.5-inch display “edge to edge”. For some reason, Apple chose a diagonal? The […]

The main reason to abandon Android in favor of iPhone

Last month Apple released a new iOS operating system 10, which can install all the iPhone 7 and 7 Plus, 6s and 6s Plus 6 and 6 Plus, and iPhone SE iPhone 5s, iPhone 5c and iPhone 5. That is, the company provided an update for each device manufactured since 2012. The OS was released […]

Analysts: competition Apple and Samsung came to an end

Analysts at research firm Kantar announced the completion of an epic fight corporations Apple and Samsung. But it did not happen due to the fact that one company obtained a decisive advantage over the other, but because of interference in their fight to other smartphone manufacturers. In Kantar believe that now Apple and Samsung has […]