Microsoft has started selling the flagship smartphone, the Lumia 950 and Lumia 950 XL in Russia. Local prices for new items are much higher than in the U.S., in terms of rubles at the current exchange rate. Official Lumia 950 price is 44 990 rubles, Lumia 950 XL will cost 49 990 rubles. Both models will go on sale November 25. 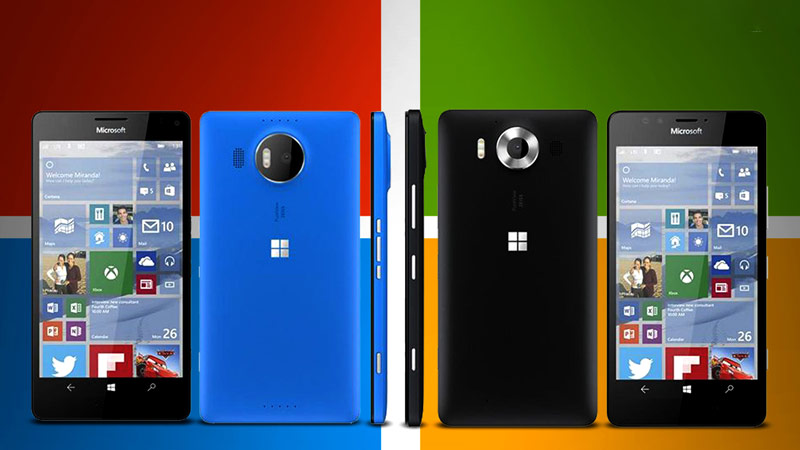 The amount of RAM in both the smartphones are identical – 3 GB, flash memory is also equally 32 GB; supports microSD cards. The resolution of the main camera, equipped with a triple flash and optical image stabilization, is 20 megapixels, front – 5 megapixels. 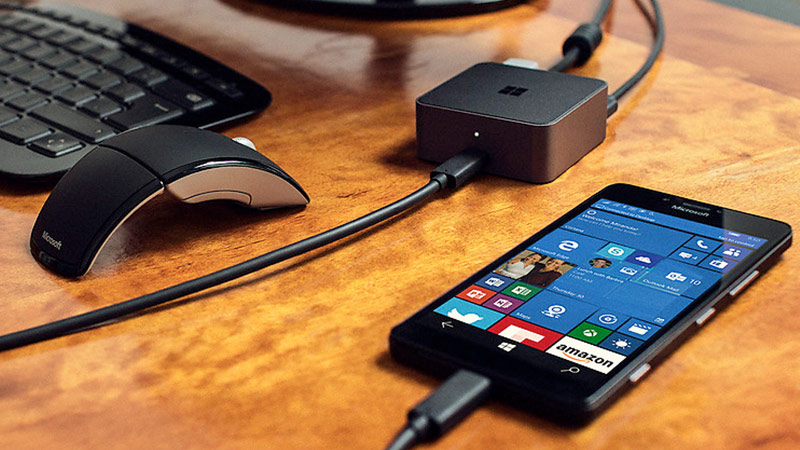 The main feature of the Lumia 950 and Lumia 950 XL — support corporate functions Hello and Continuum. Using Hello the owner can unlock the gadget, bringing it to his face. Continuum allows you to use your smartphone as a desktop computer by connecting it to an external display and keyboard. 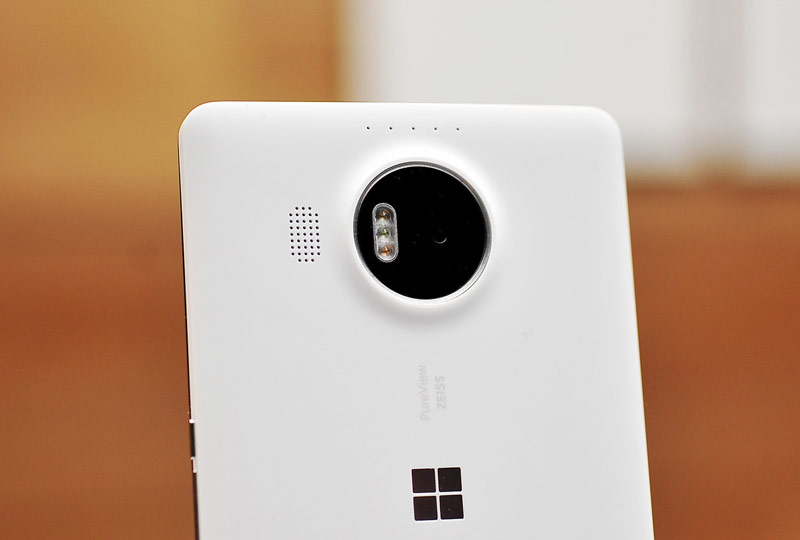 Senior analyst, IDC Russia CIS Natalia Vinogradova noted that the share of mobile operating system Windows Phone in the Russian market in the first nine months of 2015 increased 3.2% to 6.9% in volume. “A year earlier this figure stood at 3.7%, she said. The increasing share, in her opinion, positively influenced the popularity of the brands Microsoft and Nokia, the increase in the number of apps in the Windows store, the presence of a range of models in the budget price segment and active cooperation with Microsoft distribution channel and sales. 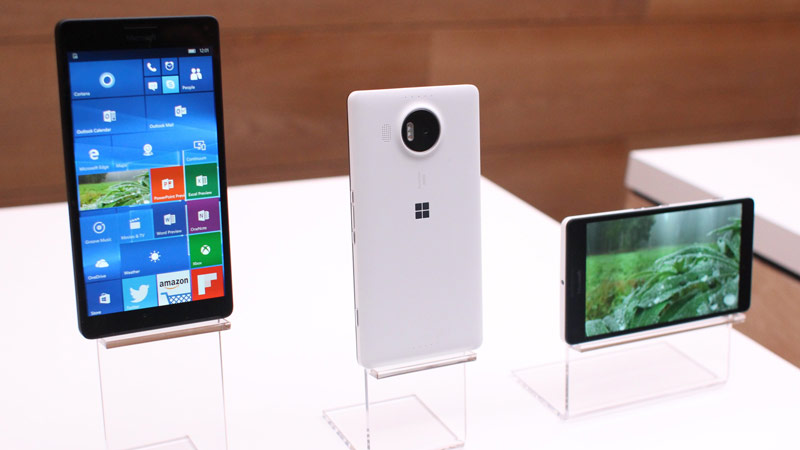 The sales start of the Lumia 950 and Lumia 950 XL in matte black and white versions timed to the launch of the official online Microsoft store. It opened on November 24, shipping to Russia is free.

Accessories Spigen searching in the Network more often. Why cases of this brand are so popular in Europe, USA and Russia? High quality workmanship at the factory in South Korea, the wide opening in the center connecting the Lightning cable, which is important when buying a harness for third-party enhanced design of the plug, not […]

Apple, AMD and Intel sued because of mistakes Meltdown and the Spectre

Patently Apple on January 15 reported that in Israel Apple, AMD and Intel sued. This happened after the recent detection of errors Meltdown and the Spectre, which all Mac and iOS devices are under potential threat. Apple, AMD and Intel were engaged in the vulnerability and has already released the necessary updates. It allows applications […]

On Tuesday, Xiaomi introduced the Mi Mix smartphone display which has the part on top and sides. The main feature of the device is the incredible ratio of the area of the screen to the whole front surface. However, if the promotional images for the frame around the screen Mi Mix seemed thick with hair, […]