Drummer and founding member of Metallica Lars Ulrich has commented on the recent scandal music service Apple Music. In an interview at the festival of creativity Cannes Lions 2015 he stated that he sees nothing wrong in the policy and fully supports Apple company. 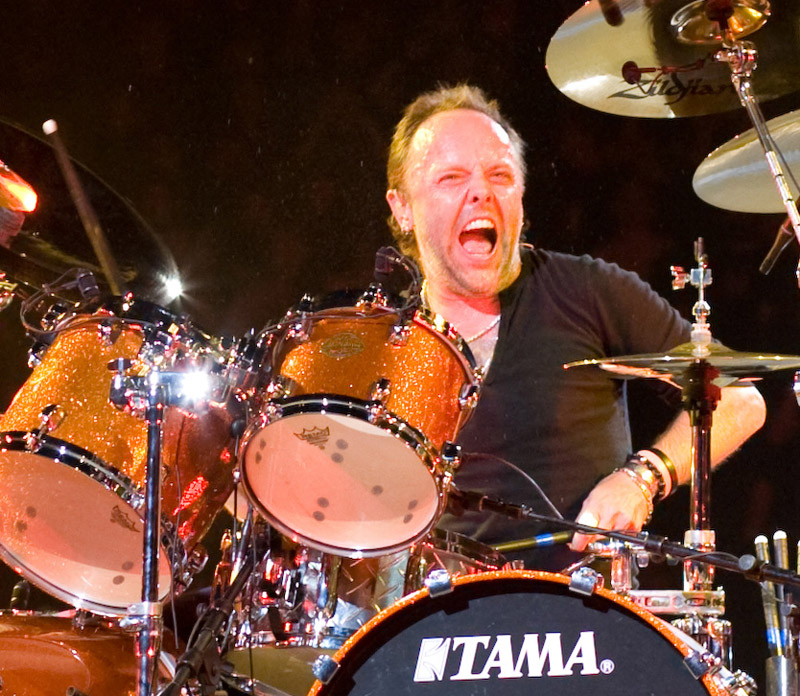 “Waiting for with great anticipation,” said Lars Ulrich, discussing the upcoming launch of Apple Music. – We gave them all of our materials. With them I feel completely safe.

Question about Apple Music arose in connection with the open letter of the American singer Taylor swift. Perturbed by the fact that Apple is not going to pay the musicians for streaming their songs during the trial period, the singer wrote in her blog that her album “1989” will be available in the new service. “I’m not sure if you know this, but Apple Music won’t pay the songwriters, producers or performers during the first three months”, — the statement says the singer.

Musicians Metallica on the contrary, do not see the problem that Apple Music will be free of charge demo period. They believe that this practice will familiarize users with streaming and will allow to expand the audience of such services, which will ultimately bring more money to the musicians.

Be that as it may, Apple has gone towards Taylor swift and agreed to pay compensation to the independent artists for streaming their works in a new streaming music service from the very start. 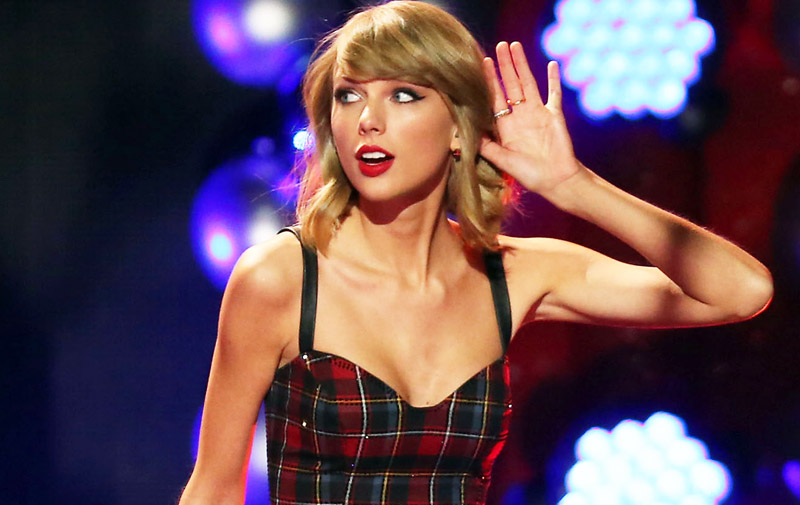 How many will get the musicians in the three-month period, while Apple Music will be free, not specified. After service will start to work on a paid subscription, the company plans to list on the payments to the musicians a little more than 70% of revenue.

PhotoFast has introduced a device for reading memory cards on iPhone, iPad and iPod touch. Reader CR-8710 supports cards of SD format. To date, most of our photos taken from smartphones and tablets, are stored in formats such as JPG, PNG, GIF, etc. Given the limited conventional color display during image playback, pictures are compressed […]

Revenue LLC “Apple Rus”, “daughter” Apple, through which American Corporation supplies in Russia its products, in 2014 amounted to 96 billion rubles. The company’s net profit reached 1.3 billion. Despite the dramatic collapse of the ruble in December, Russia last year accounted for over 1% of Apple’s sales. The average nominal rate of the US […]