Mentor. The valley of ashes” – a game that forces you to be tense even when you are completely relaxed. No game evokes similar feelings. But first things first… 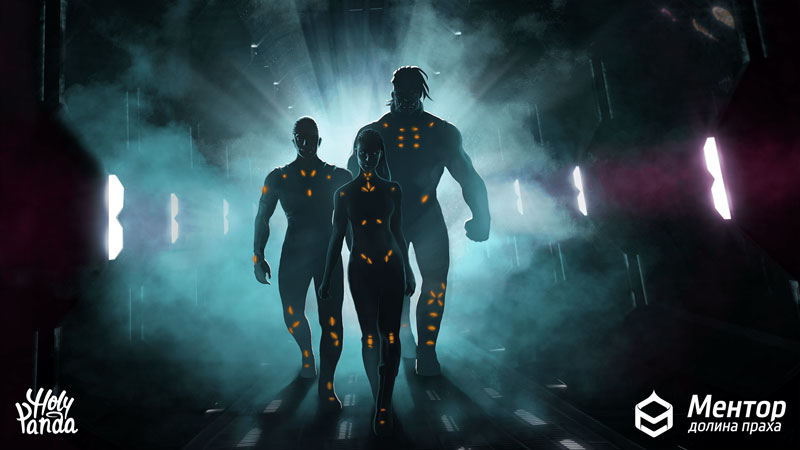 Text quests are now in a turning point, when the far-forgotten past gets new paint. Dedicated the guys from Holy Panda Indie successfully revived the magical genre that is able to load the user’s imagination in the vast world of fiction.

Put aside thoughts about the endless tap, swipe and thousands of pixels. It is time to calm down, to breathe and to trust intuition and sound logic. The fact that the game opens to us the project of the future in which nine brave men bravely fight for life. Do you also offer to mentor one of the heroes on your choice. 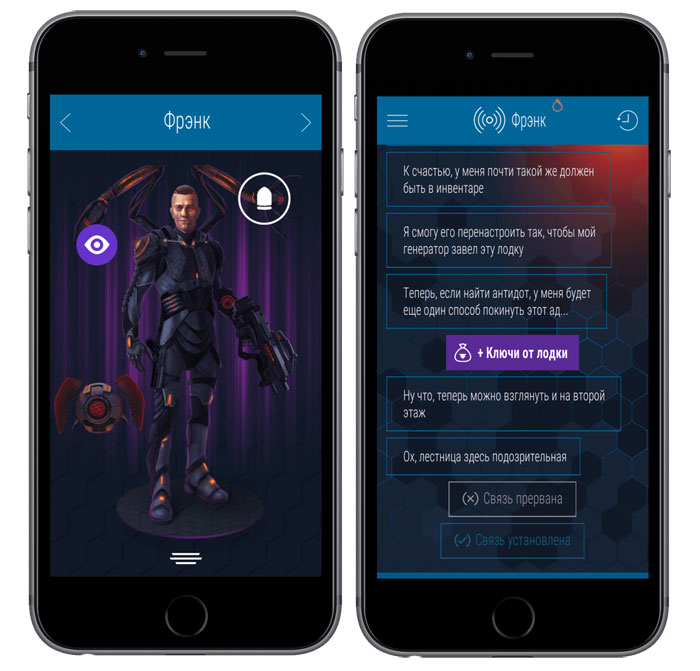 Between you and your protégé a huge temporal gap. In reality, man has reached scientific and technical peak. This confirms the built-in brain nano-chip, through which communication occurs. The farther you advance in the story, the more carefully you need to think about your choice. The life of a hero lies entirely on your shoulders. 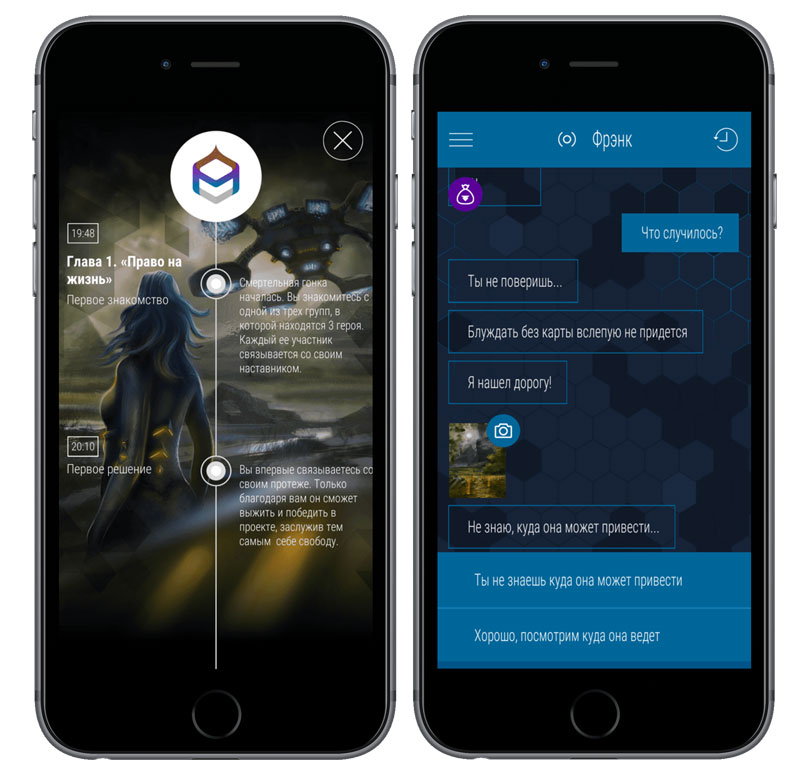 The goal is to bring the hero to victory. Not an easy task, because the winner is only one. Each participant of the death race implanted with a lethal dose of slow-acting poison. Whoever finds the antidote, he will win.

Throughout the race for survival character will bother treacherous rivals, the harmful effect of poison and traps, created by the organizers of the project. Guess who’s going to help to understand all this?

However, on the side of the mentor and his ward will be invaluable allies. First and foremost, this is the outfit of the hero, which he picks up himself even before the start of the race. Personal ammunition will increase your odds of winning. Also you will be helping to navigate a map. However, keep in mind that the location you have to open yourself. The third is a small stack of vials that will be able to temporarily ease the effects of the poison. Well, the main advantages of a mentor is their own judgement and right decisions. 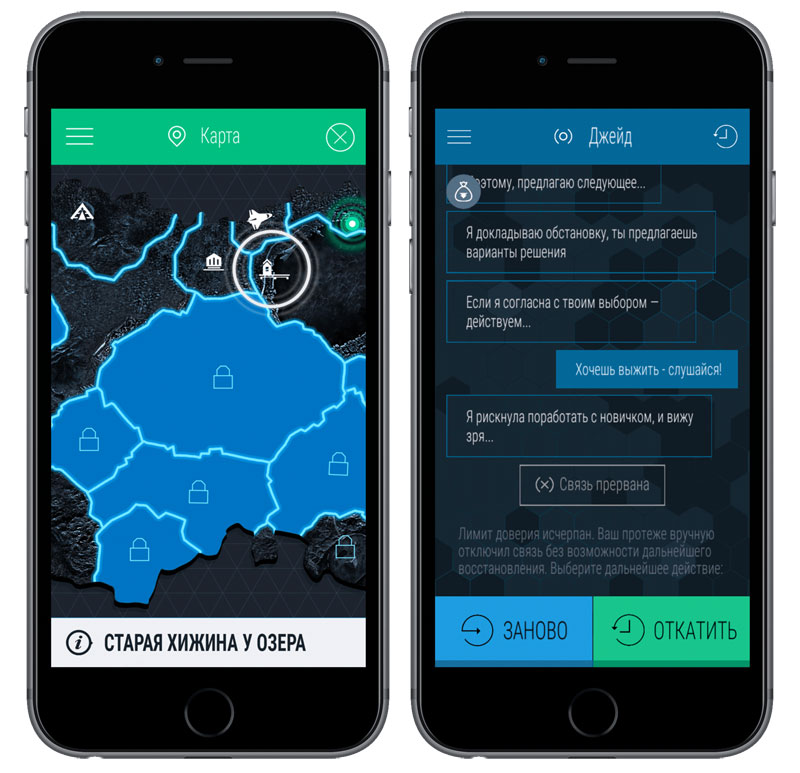 Sometimes your mentee will ask for a pause to rest, something to test or just to be alone with yourself. Also, each participant will have their own unique character. There will be characters with a bad temper, but in contrast to are the other strengths. For example, your hero will lead the speed and endurance – the choice is yours! 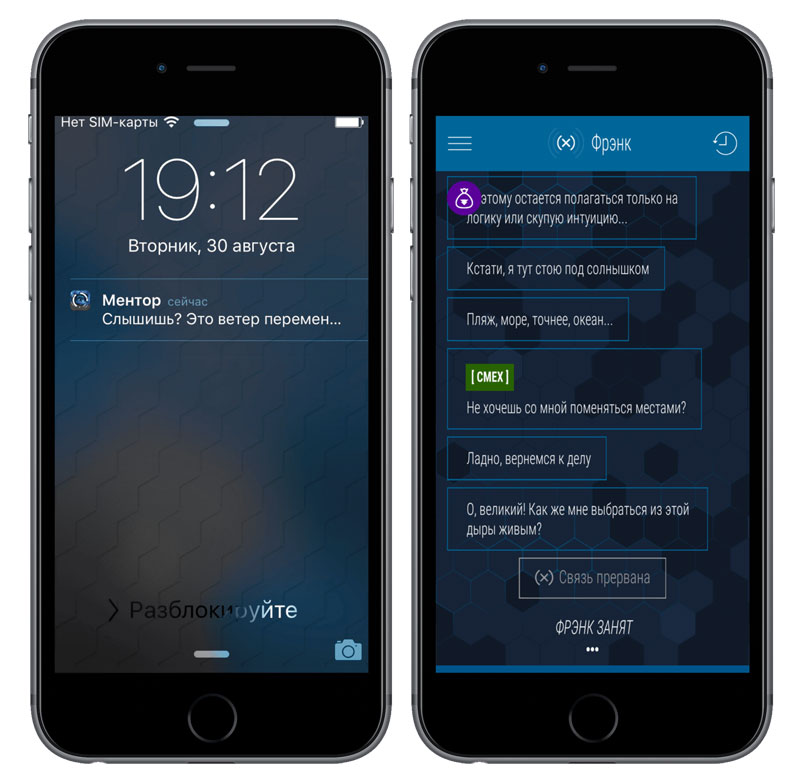 The so-called “Impasse” – a project which exists for more than 8 seasons and is fraught with many secrets. Some of them have no idea even the organizers. No doubt, at one time all the secrets to uncover not succeed. Each participant opens up on his journey to win incredible facts, embroiled in the terrible history and all that he experiences along with his mentor.

After downloading the game you are waiting for the illustrated storylines that you can go again and again. No pesky Intrusive banner or video clip, as advertising no. Great sound and unique music written by domestic musicians. A lot of innovations of the genre and an incredible feeling of gameplay.

Before the official announcement of the iPhone 7 is only a few weeks. According to recent reports, Apple will hold a presentation in early September, and on sale the smartphone will go two weeks later. You have probably already heard that the new iPhone will be deprived of a 3.5 mm headphone Jack – a […]

13 “chips” iOS 11, Apple borrowed from the developers of the jailbreak tweaks

Every year Apple releases a serious update to its mobile operating system. On Monday, the presentation 2017 WWDC where the company showed off iOS 11 with a huge number of new features. As it became clear many of them were borrowed from the developers of the jailbreak tweaks. 1. Customization control For the first time […]

This year, it seems that emojis have been everywhere — EmojiWorks released a Emoji keyboard and the Emoji was so much that all can not remember them. So, in addition to updating the “standard” package, there are, for example, “star” emoticons and a special line from Twitter to the new York fashion week. Telezvezda Kim […]