After the release of iPhone 7 on sale users and analysts began to speculate what the next flagship Apple — iPhone 8. The insiders, published in several media, gives an idea about the new smartphone the “Apple” brand. 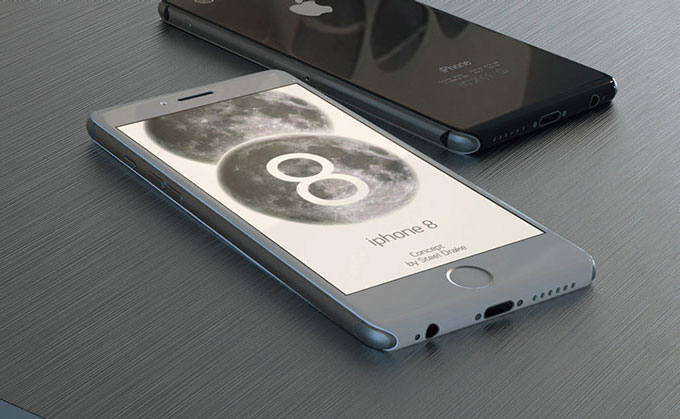 As soon as the iPhone 7 has become available in stores and finally threw off the aura of mystery, consumers began to think, what will be the next model — the iPhone 8. The release of “eight” is expected in 2017. This is attributed to the 10-year anniversary of the advent of smartphones Apple first generation, which went on sale in the US on 29 June 2007.

It is expected that the iPhone 8 will be all glass: 6 September 2016, Apple has registered a patent for a glass case.

“Laser bonding seal can be used for the hermetic connection of the two glass elements together that will create a water resistant electronic device”, — stated in the registered patent.

Despite the fact that earlier sources reported that glass will be used in the creation of the smartphone, some believe that the iPhone 8 will be made of Zirconia ceramics with high impact resistance and resistance to breaking”. In addition, the ceramic body and more evenly distributes heat and accordingly is less heated.

During the presentation the iPhone 7 Tim cook announced a ceramic version of the Apple Watch Series 2, which will cost the same as the iPhone 7 in the maximum configuration (about $1250). Analysts believe that offering users a ceramic Apple Watch 2 the company has gradually teaches fans to the new material. 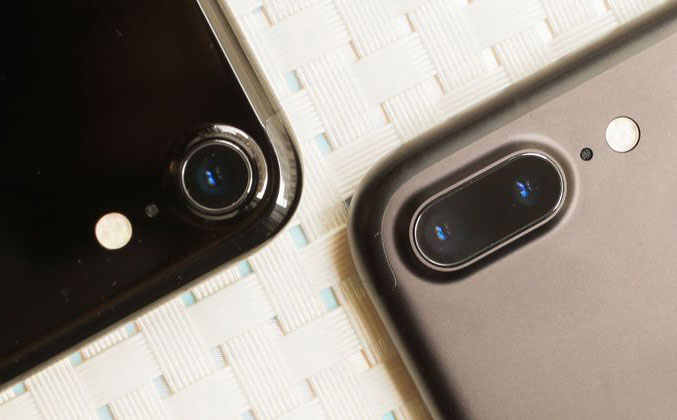 In addition, there is information about the new design of the iPhone display 8. It is expected that Apple will abandon traditional buttons, and the screen will occupy the entire front part of the device. The front camera is embedded directly into the display.

The flagship can be charged via wireless technology: iPhone 8 will have to keep on specifically platform. So Apple expects to return the opportunity to listen to music when charging the phone. Recall, this is not possible in the iPhone 7 and iPhone 7 Plus.

It is expected that iPhone 8 will use a powerful processor Apple A11 is performed for 10-nm process technology.

Media: AirPods headphones will have a unique wireless chip and record time of Autonomous work

In early August, the Network has information that Apple is preparing to introduce wireless headphones AirPods. Before the presentation of the new KGI Securities analyst Ming-Chi Kuo has shared some details about this product. Kuo claims that Apple has spent several years on the creation of a special Bluetooth chip that not only would provide […]

Apple iOS 9.3 beta 4 fixed the bug that turns the iPhone into a “brick” if you change the date

In iOS 9.3 beta 4 fixed a bug leading to complete shut-off of the iPhone when installed the system date to January 1, 1970 and subsequent reboot. This was announced by independent developers who have installed fresh OS test release. The fourth beta version of iOS 9.3 number 13E5214d fixed “error 1970”. Now if you […]