Tomorrow, June 2, the company Meizu will introduce a new smartphone M2 Note (Meizu M1 Note 2). And before the official debut of the company’s intriguing teaser image. 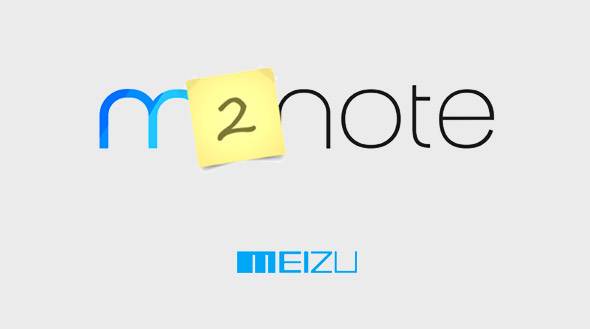 Published Chinese manufacturer picture focuses on the home button of the gadget, saying that Meizu M2 Note will make a real “revolution” in our understanding of home keys. What exactly is referring to a Chinese manufacturer? Hard to say, but hardly its opportunities will be limited to a fingerprint module that is used in the latest generation of Apple iPhone.

Not so long ago GFXBench revealed some possibilities M2 Note. The device includes a 5.6-inch display with a resolution of 1920 x 1080 pixels, 2 GB of RAM and 32 GB of internal memory and two cameras: 13-megapixel primary with LED flash and 8-megapixel front. Previously it was thought that it, like its predecessor, will receive a screen diagonal of 5.5 inches.

In the heart of the smartphone will form a single-chip platform MediaTek MT6753, which presents OCTA-core processor with a clock frequency of 1.3 GHz and graphics Mali-T720. To it will be delivered with a preinstalled operating system Android 5.1 Lollipop. 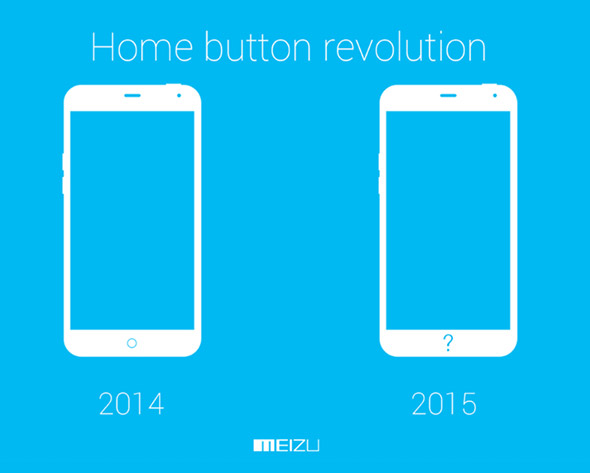 Ahead of the official launch of the new product has become known for its cost. In the Chinese online store JD open pre-orders for Meizu M2 Note for the price of 1299 yuan (about $209 at current exchange rates). Sales will start on 18 June and by that time the price may change. It is not excluded that Meizu will offer a new smartphone at a lower price than JD.com.

Read also:   A new application of Russian developers makes any person in the photo smiling

In early December, Qualcomm has accused Apple of infringing 16 patents. One of the patents relates to mobile 2009 for Palm OS. Qualcomm believes that Apple illegally copied the Palm OS interface, reports PhoneArena. Representatives of Qualcomm claim that gestures to switch between apps in iPhone X was copied from the Palm Pre smartphone, released […]

Asus has released a premium laptop ZenBook UX310, which is “ahead in performance MacBook Pro”

Asus introduced a new generation of Zenbook laptops, equipped with Intel Kaby Lake. On a choice there are versions with Core processors i3-7100U, Core i5-7200U and Core i7-7500U. A thin wedge-shaped body Asus ZenBook UX310 is made from a solid block of aluminum. Display cover has a unique texture in the form of concentric circles. […]