Meizu announced the start of sales in Russia smartphone U20, made in the style of the iPhone 4 and 4s. The novelty is equipped with 5.5-inch display with a resolution of 1920 × 1080 pixels. At the start of sales of Meizu U20 available in white and black color body for the price of 17 990 rubles for the 16 GB version and 19 990 rubles for a model with a memory of 32 GB. 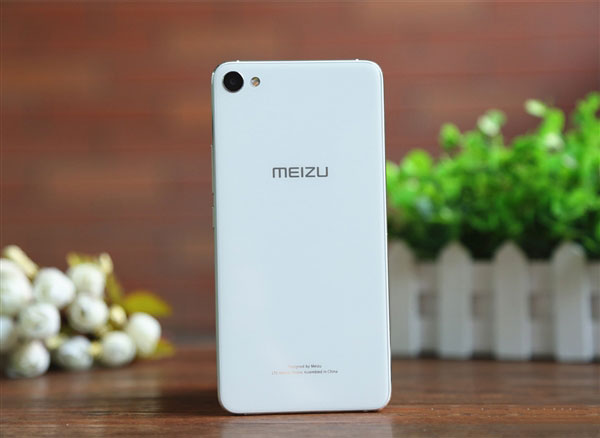 New Meizu smartphone is made in the body based on a metal frame with a glass surface on both sides. The same design “multilayer sandwich” Apple used in previous generations of their mobile devices. The U20 thickness of only 7.7 mm versus 9.3 mm for the iPhone 4/4s. 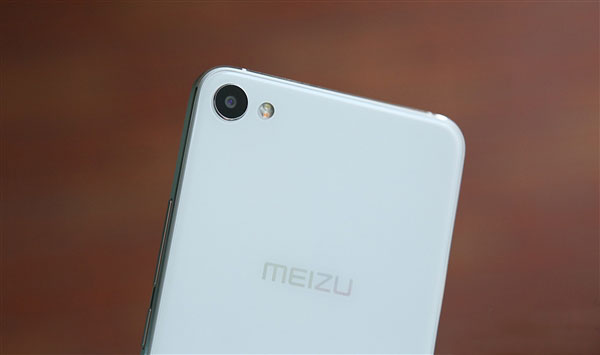 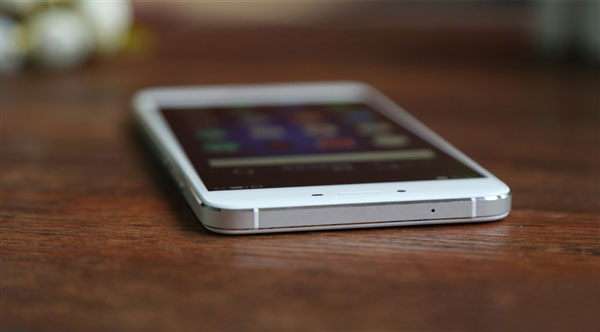 Meizu U20 is on Board SoC with OCTA core processor MediaTek Helio P10 with a clock frequency of 1.8 GHz, the graphics part of the controller, the Mali-T860. The device is available in versions with 2 GB and 3 GB of RAM and flash module with a capacity of 16 and 32 GB respectively. 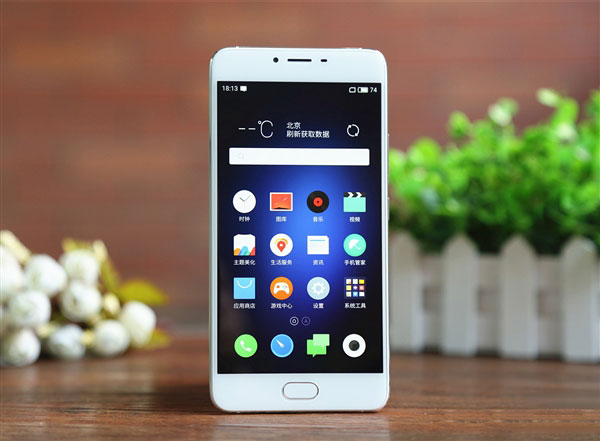 The main camera is endowed with a 13 megapixel sensor, front — 5 megapixel. Meizu U20 has a combined slot for two SIM-cards with support for LTE, where instead of the second SIM card you can use MicroSD memory cards. The gadget is equipped with a battery capacity of 3260 mAh. In the main button of the Communicator an integrated fingerprint sensor for user identification by fingerprints. 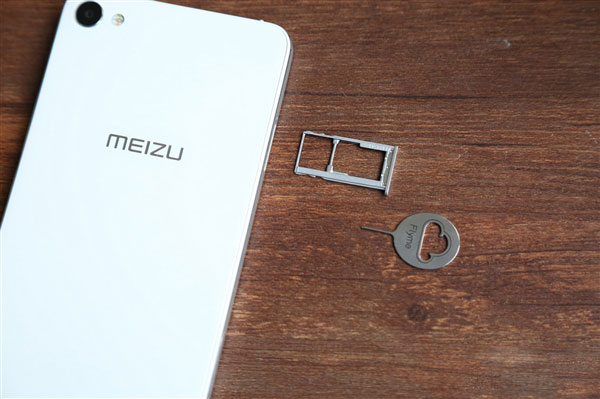 The device is running Yun OS based on Android 6.0 Marshmallow.

Meizu say that smartphones are certified for sales in Russia have official 1 year warranty and support software updates for two years.

The Vimeo user Paul Trillo has published on its channel film about the iPhone. The short film tells about the life of a mobile device from inception to breakage, sale, disposal and subsequent “rebirth” on the black market. A film called “The Life & Death READ  The smartphone market is falling, while sales of the […]

Samsung is preparing Galaxy S8 in the color “rose gold”

After the advent of smartphones Apple in “rose gold” coloring the steel mass to introduce Android-producers. Now the trend has caught up to Samsung. Apple, as you know, produces not only a pink iPhone, but also iPad and MacBook pink. As it became known, Samsung is preparing the announcement of the new models of Galaxy […]

Siri on Apple TV 4 in Russia? Yes, but only in English

Apple calls voice control using Siri, the key feature of the new Apple TV. But users in many countries, including Russia, are not found on the device a voice assistant. When you press the remote call button Siri opens the standard search box. In fact, at the moment Siri only works in 8 countries: UK, […]