As expected, the company Meizu has officially launched its flagship smartphone MX5. One of the key elements of the device has a touch key mTouch, combined with the scanner of fingerprints. Thus, the manufacturer has developed the ideas inherent in mechanical button mBack and were branded “touch the circle”. 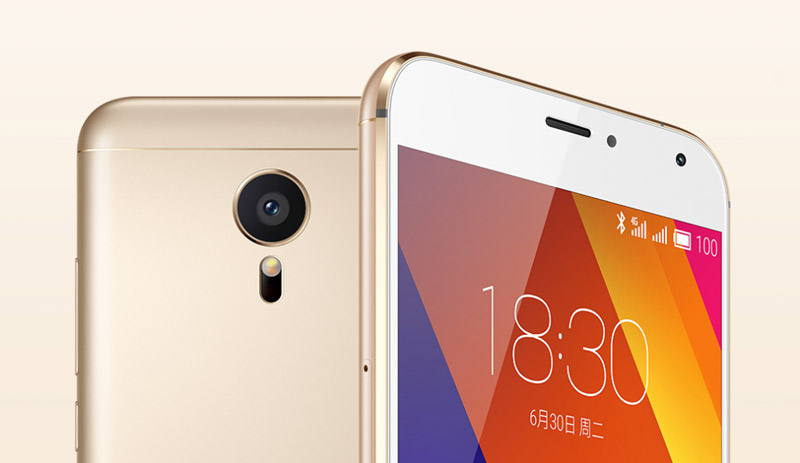 Meizu MX5 is equipped with a 5.5-inch display with Full HD resolution and runs on an 8-core 64-bit MediaTek processor Helio X10 with 2.2 GHz and a PowerVR G6200 graphics. In the producer of the information about the performance of new items says about 53, 000 points in AnTuTu benchmark. 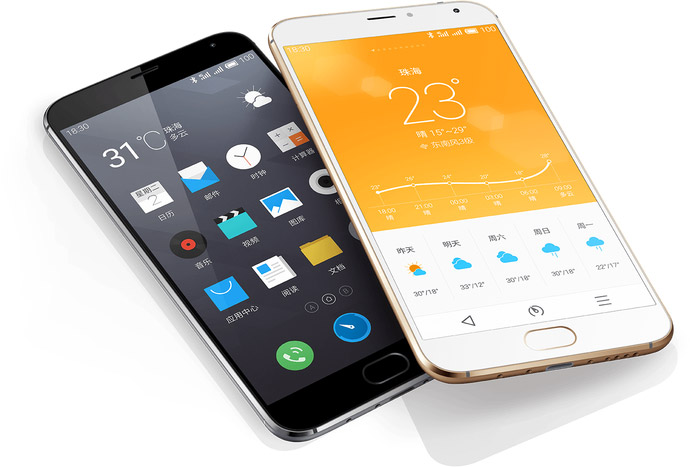 In the presence of 3 GB of RAM, 21-megapixel camera with Sony Exmor laser focus and led flash, 5 megapixel front-facing module, 16, 32 or 64 GB of internal memory, a slot for two SIM-cards, a fingerprint scanner. The extension of the drive at the expense of memory cards are not provided. 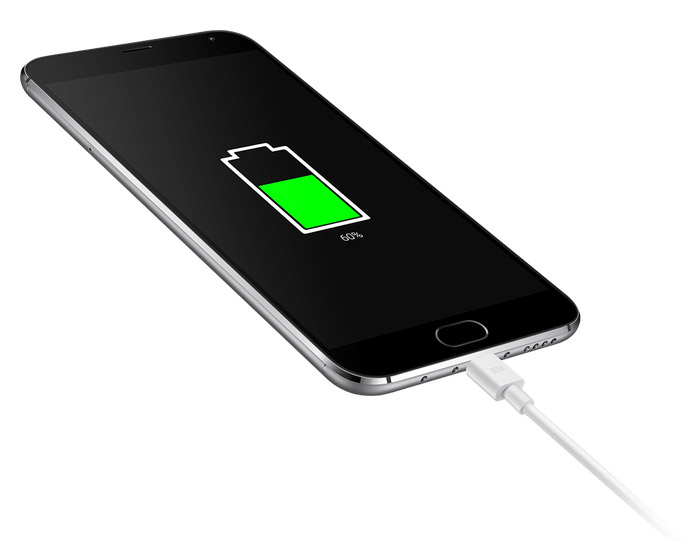 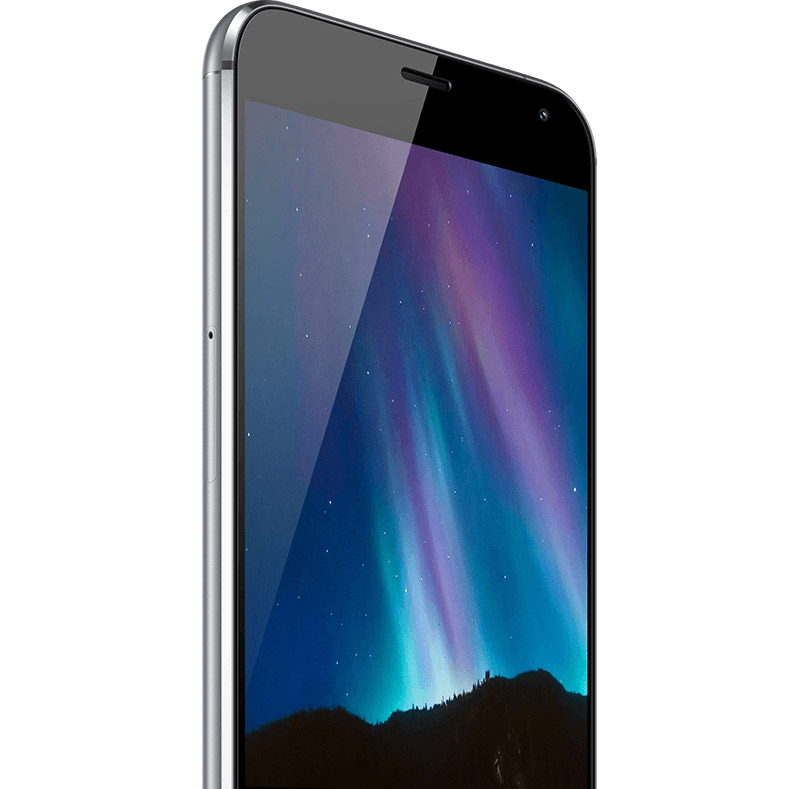 Meizu MX5 resembles the design of the iPhone 6 and in a metal body thickness of 7.6 mm. as the software platform selected Android 5.0 with proprietary shell Flyme 4.5. The smartphone is equipped with a battery capacity of 3150 mAh. In the model MX5 introduced its own technology for fast charging mCharge, allowing you to charge the battery up to 25% in 10 minutes and to 50% in 30 minutes. 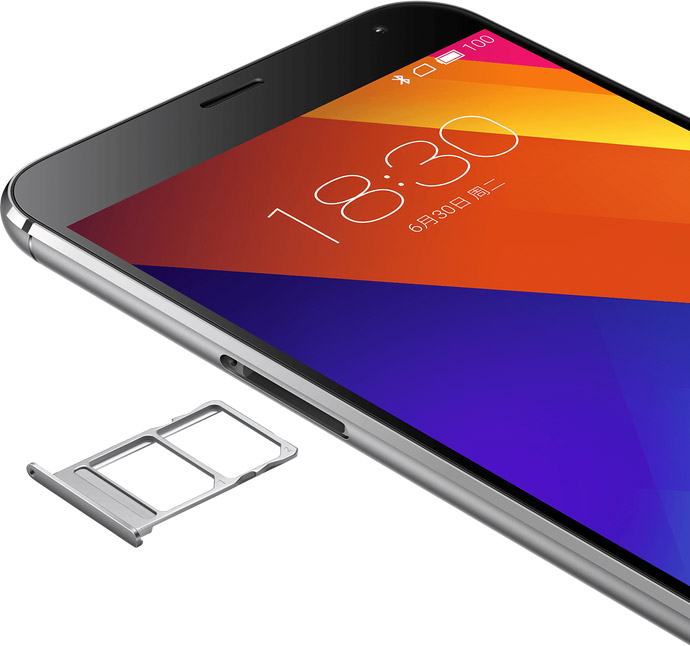 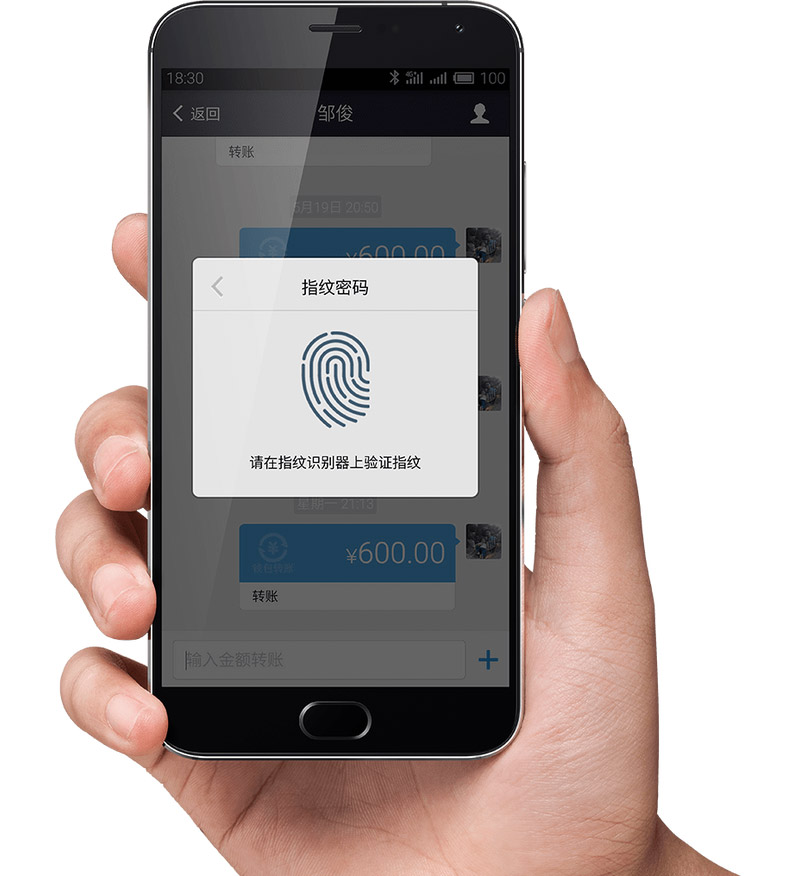 Sources familiar with the development of iOS 9, talked about the new features in the forthcoming release of the platform. As it became known, the new software for iPad will support multi window mode. Users can divide the screen into two parts for simultaneous work with two applications. On the preparation of multi window mode […]

In late May, Xiaomi held a presentation of seven new devices in Russia. One of them was an important update to the Mi Smart Band 4 fitness tracker. Finally, the NFC version is now available! news Seven new Xiaomi products for Russia: smartphones and Mi Band with NFC, as well as TVs Ilya Kichaev May […]