From 25 December 2015, on all tariff plans of “MegaFon” start to operate new rules. In case of non-use of operator services for more than 45 consecutive calendar days from the subscriber’s account will be charged a monthly fee – 15 roubles a day. Incoming SMS are not considered to be active: the active subscriber is any action on his part. Subscription fee is charged until it reaches the zero threshold explains the representative of “MegaFon”. 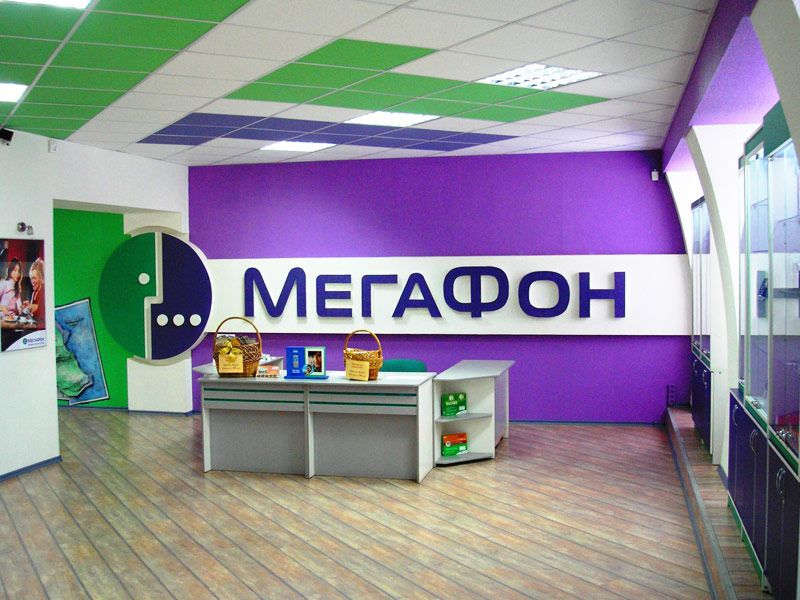 Earlier introduction of fees varied by region and ranged from 45 to 90 days, note the “Vedomosti”. Different was and the monthly fee – 1 to 5 rubles in accordance with the branch.

This mechanism of return in the sale are all operators: it allows you to send an unused subscriber number back to the retailer, says the representative of “MegaFon”. According to him, the rule changes announced by Megaphone that will allow for quick return to the sales room including beautiful. “If such mechanisms were not, the subscriber base would contain hundreds of millions of dead souls, and numbering capacity would have ended long ago”, – says the representative of “MegaFon”.

However, he did not disclose how many “dead souls” among the subscribers of the operator and on average how much money is contained in their accounts, but notes that the client may at any time terminate the contract and get back the money were on the balance sheet. If the subscriber after zeroing the balance remains inactive for another 90 days, his number is on the shelf.

Read also:   Why is the Apple battery charger is almost twice as expensive than the Samsung charge? 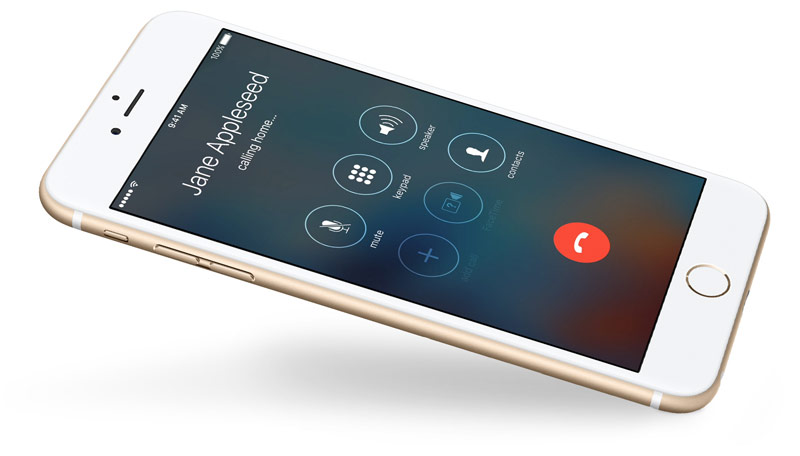 In other terms the inclusion of a mechanism of subscription fees for “dead souls” other, and indeed the monthly fee is several times lower. Beeline switches his “dead souls” on the 91 day of silence, will charge them $ 5 a day, after zeroing the balance of the contract with the operator is valid for 180 days, and if at the expiration of that term he will do nothing, the contract is terminated. MTS switches the user to the Basic rate daily fee in the amount of RUR 3,3 only if it is within 183 days does not use paid services of the operator.

Tele2 starts to deduct 3 RS. a day after 120 days of inactivity subscribers. After zeroing the balance of the contract with any operator applies a certain number of days, and after this period, if the caller never showed up, the contract is terminated. The “Beeline” and T2 RTK is 180 days, with MTS — 150.

iPhone was 9 years old: 5 reasons why he still is the best Android smartphone

iPhone celebrates its 9th birthday. Question, what is better: Apple or Android device is still of concern to many of those who are going to buy a new machine. Users to this day cross swords in disputes, which of the platforms, such as iOS or Android is ahead in convenience and innovation. Until recently it […]

Hewlett-Packard company, together with American designer Isaac Mizrahi has developed a line of “smart” watches, decorated with Swarovski crystals. The device costs just $249, which is cheaper than even the most affordable modification Apple Watch Sport, with prices starting at $349. The device, according to the design company that combines classic appearance, style and intelligent […]

The company Markswebb Rank & Report tested 11 of the most popular Russian-language applications to tracking and planning your personal budget and choose the best. Applications are available in the online catalog of programs Apple. The first step to save money – review of their own spending, say financial advisors. It’s best to do with […]