Since August 31, at the Metropolitan branch of MegaFon available test voice calls in LTE networks. The company received the necessary permits from law enforcement and is currently awaiting approval documents from the relevant regulator. After that it will be fully activated the functionality of the network, responsible for providing VoLTE work. 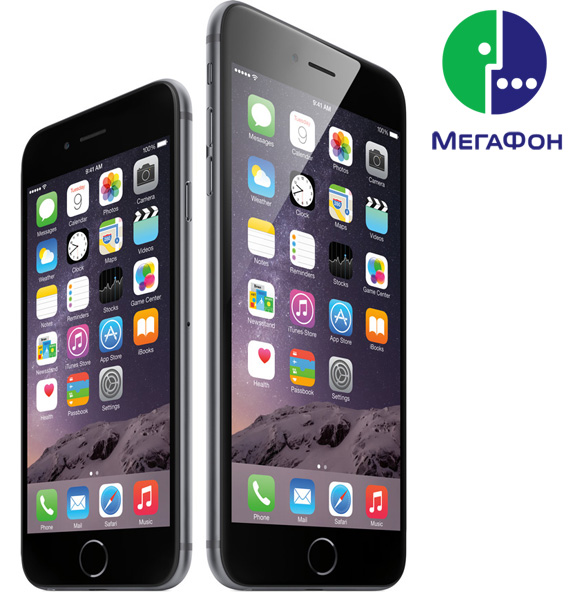 The main feature of voice transmission in the network of the fourth generation (VoLTE – Voice over LTE) is almost instant connection (less than one second) between subscribers. In addition, VoLTE technology provides high quality of transmitted speech. HD Voice thanks to a dedicated lane, gives the sound quality is close to perfect, according to the company. Dedicated lane, when in an LTE network, is maintained throughout the conversation which provides stable, high quality voice call to a changing level of the radio signal.

According to representatives of MegaFon, the launch VoLTE beneficial to both customers and operators. In particular, clients will have the opportunity to talk with someone, feeling a “presence effect”, and the mobile operators will be able to transfer part of the voice traffic to LTE, thus relieving the 2G and 3G network. With 2012 for calls in networks “fourth generation” technology was used CSFB — transition of the mobile device in the network is 2G or 3G, then return to 4G to resume data transmission.

“While “voice over LTE” will be available to residents of Moscow and Moscow region, but in the future we will make it available everywhere as far as our 4G network, – said Eugene Chermesina, Executive Director of “MegaFon”. – After launching VoLTE “MegaFon” will potentially be able to provide the best service for all owners of phones that support this technology.”

In August it was reported that the operator “Beeline” in talks with Apple about enabling technologies for Russian VoLTE subscribers with the iPhone. To iPhone started to support VoLTE network operators, Apple needs to release a corresponding update. But this will happen only after the company will be convinced of the reliability and quality of technology. Russian mobile providers will have to undergo a certification from the company to get right to enable VoLTE, as Apple traditionally monitors the quality perception of your brand.

Operator Tele2 has dramatically increased the prices in Moscow

Operator Tele2, which started operation in Moscow in October 2015, has raised the cost of service for new subscribers. According to RBC, this is the first change of operator rates in the capital. Mobile operator Tele2 for the first time since the beginning of work in Moscow has revised the prices of services: the minimum […]

Manufacturer of audio systems Sonos have released a promotional video of “Wake Up The Silent Home”, inspired by legendary is Apple. The video was broadcast during the awards ceremony of the award “Grammy”. The video script was borrowed from the famous promotional clip of Apple’s “1984”, which was engaged in directing Ridley Scott. However, instead […]

A few days ago it became known about the first case of an exploding battery iPhone 7 in China, a little later, the user from USA posted a photo exploded in the packaging of the iPhone 7 Plus. It is unknown what leads to fire gadgets. However, reasons for concern, as it’s not like a […]