Entering the market of Moscow and Moscow region operator Tele2 named as a key threat to the business of the company “the Megaphone”. Such information contains in the financial report of the latter. 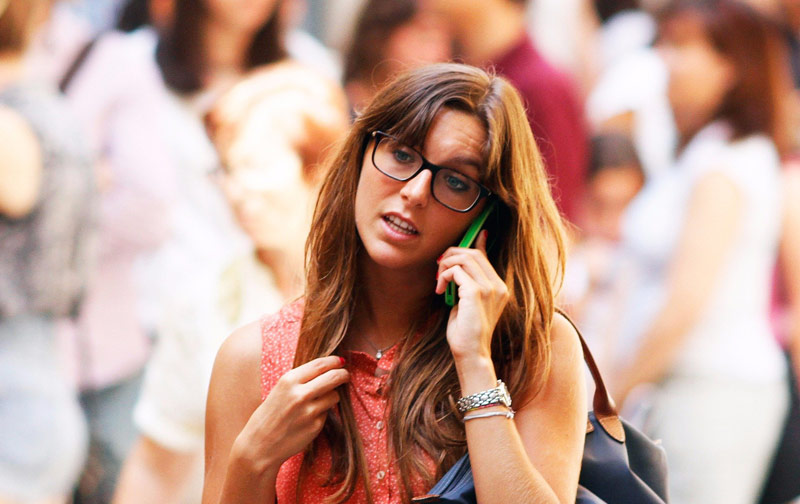 The output of the mobile operator Tele2 the Moscow market and in General, increasing the number of regions of its presence increase competition in the market, which, in turn, can lead to lower rates and overall margins of operators, which is “the key threat to business” “MegaFon”, the report said the “Megaphone” for the IV quarter of 2015.

As of the end of the third quarter “the Megaphone” was the second Russian operator by number of subscribers (73.9 million) and revenue (80 billion rubles). Financial results for the fourth quarter have not yet been published.

The rate of growth of the subscriber base of operators is reduced, so tightened them struggle for clients, the report said. “This is a major factor in potential deterioration of the situation in the industry”, — the document says. Operators strive to stimulate demand for their services, so prices fall, and this leads to a fall in margins and market volumes.

The increase of tariffs “can be complicated” by the fact that a significant proportion of subscribers “the Megaphone” “may have a low level of income and, accordingly, to be sensitive to price changes,” reads the report. 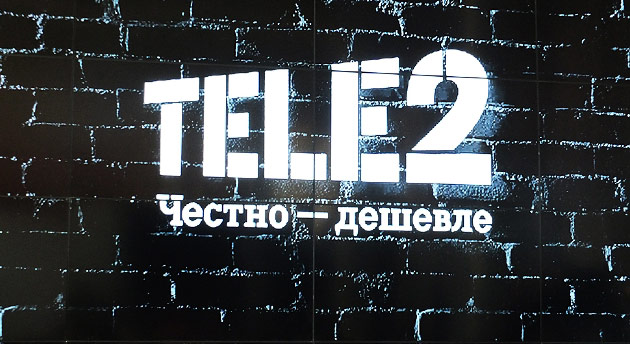 Operator Tele2 launched its network in Moscow in October 2015. He now works in 63 regions. In the capital of Tele2 has about 1 million subscribers, he serves 35.5 million subscribers and is the fourth operator in Russia in terms of subscriber base. In the third quarter, Tele2’s revenue fell by 4.2% and amounted to 23.9 billion rubles. the Results of the company for the whole of 2015 have not been announced.

Read also:   The owner of the store of technology Apple in Moscow became a farmer, disappointed in the company

Earlier it was reported that the Moscow subscribers appreciated the tariffs Tele2. In the period from October 2015 to January 2016 the Moscow branch of the company has been using the service of number portability (MNP) more than 100 000 subscribers. Most of the “defectors” before used “the Megaphone”.

On Friday the iPhone 7 and iPhone 7 Plus officially started to sell in Russia. Since night at the door of the main Department store of Moscow and of Russia began to assemble a wish first to buy the phone from Apple. At 8 am, two hours before the start of sales, in the queue […]

Unbeatable Steve Wozniak, co-founder of Apple, despite the critical remarks about the Tesla electric car, decided not to change it on the Chevrolet Bolt. About this he wrote on his page in Facebook. Purchased in 2013 Who previous cars – Tesla Model S – didn’t like the owner. He even wrote a post about what […]