“MegaFon” announced lower prices for the iPhone 5s, SE, 6 and 6s in online store. The most popular among subscribers the iPhone 5s with memory 16 GB is now available for 20 990 rubles. 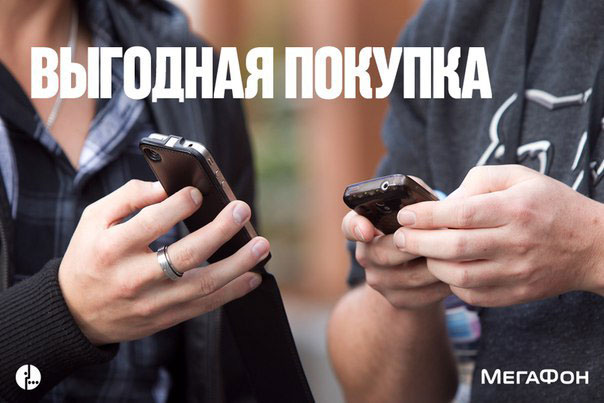 In the spring of this year the number of smartphones iPhone 5s, was the network of “MegaFon”, reached one million units. This is the most popular smartphone for the subscribers of the operator. The housing is made of aluminum and glass, and the display of the smartphone applied an oleophobic coating resistant to fingerprints. The gadget has a scanner of fingerprints Touch ID, A7 chip with 64-bit architecture 8-megapixel iSight camera and 4G. 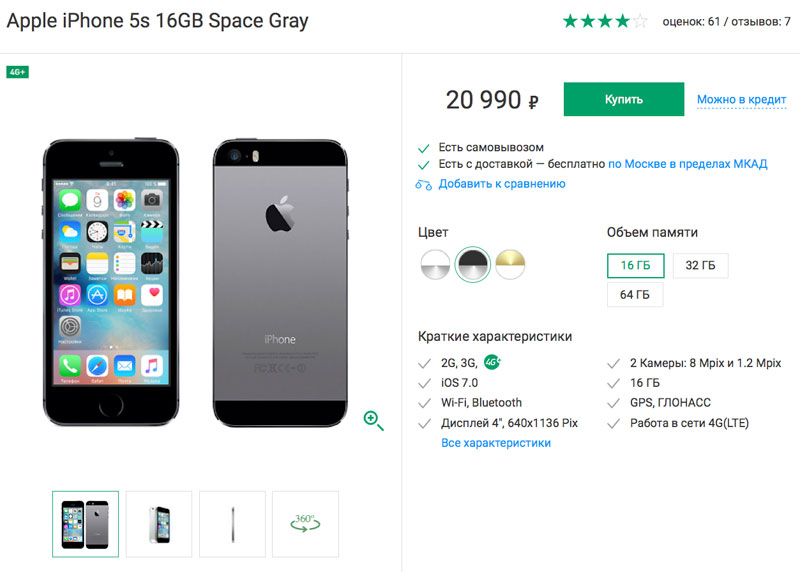 The eighth generation of smartphones – iPhone 6 and iPhone 6 Plus memory 16GB color Silver now cost 39 990 rubles and 42 990 rubles, respectively. Devices have A8 processor with 64-bit architecture 8-megapixel iSight camera with ability to record HD video with 1080p at 60 fps and slow motion with a frequency of 240 frames/sec. is installed In smartphones and NFC module, allowing you to make contactless payments with Apple Pay. 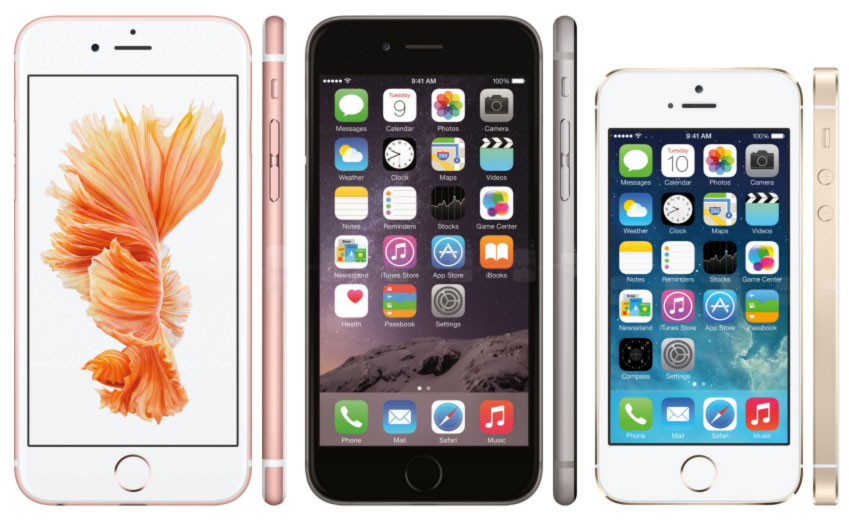 Their receivers, Apple devices iPhone 6s and iPhone 6s Plus are also cheaper. Now they cost in salons of communication “MegaFon” is 44 990 rubles for the iPhone 6s model with memory 16 GB and 54 990 rubles for the iPhone 6s Plus memory of 16 GB. Devices have a higher resistance to bending due to the case of the alloy of 7000 series aluminum. The screens of smartphones support the recognition technology of touch, 3D Touch, and a 12-megapixel iSight camera technology Focus Pixels and Live Photos allows owners to capture video format Ultra HD.

Smartphone iPhone SE looks similar to the model with the iPhone 5s, but it has many features of the iPhone 6s, now available in 34 990 rubles in the configuration memory 16 GB color Silver. The smartphone supports networks 4G high-speed-Internet, payment via Apple Pay, and also has a 12-megapixel iSight camera with flash two LEDs. Built-in Li-ion battery can ensure the operation of the device during active use up to 14 hours.

Many fans of Apple laptops was looking forward to a radical renovation of the “professional” MacBook Pro. The machines were announced, they received many innovations, including ultra-slim, USB-C and OLED touch-panel Touch Bar, but not everything turned out well for all. It is already known that the owners of a number of models encountered image […]

Apple equipment is appreciated, as is well known, not only for the quality of the hardware, but primarily for the experience that is often overlooked by the competitors in the pursuit of technical indicators. The main source of experience for Mac owners is the operating system. On Tuesday, the release of new versions of OS […]

Tomorrow Russia will start selling the Apple Watch at the price from 24 thousand to 1.12 million RUB

Friday, 31 July, start of the Russian sales of the smart watch Apple Watch. The launch of new products scheduled for 10:00 am: from this moment on, the device will be available in some stores of Apple’s partners. And in the online store Apple Online Store on the same day orders will be taken at […]