the next generation iPhone will go on sale on 25 September 2015. This is evidenced by e-mails of employees of mobile phone operator Vodafone. Taking pre-orders for Apple’s smartphone of the new generation, reportedly kicks off on September 18. 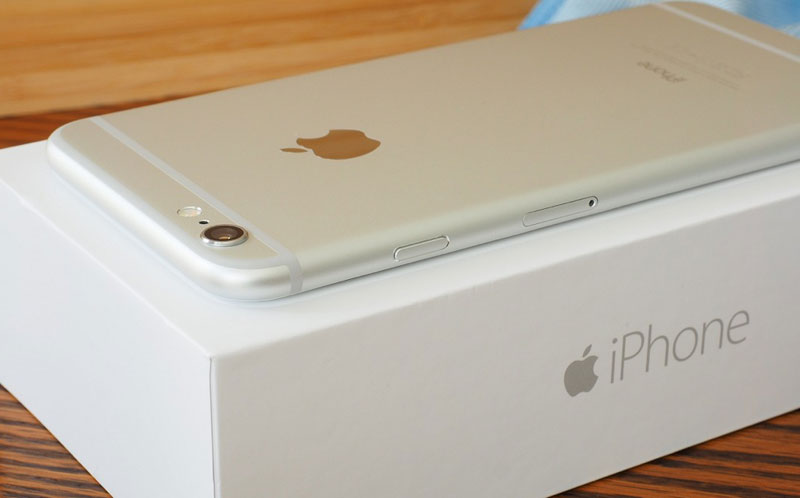 It is believed that the new generation of Apple’s smartphone will be named the iPhone 6s and iPhone 6s Plus. However, in correspondence, the apparatus is referred to exclusively as “the new iPhone”, it is therefore possible that the company would apply the same strategy as that in relation to the iPad and will not set the device serial number.

Simultaneously, the media has named the date of the presentation of the new iPhone. According to Greece, referring to sources close to Apple, the iPhone 6s will be presented on 8 September – two weeks before the start of sales of the device in the countries of the “first wave”.

The first rumors about Apple’s next smartphone generation appeared online on may 13. As reported, novelties, presumably, will get the support Force Touch technology and receive superior 12-megapixel camera. According to sources, the resolution and the screen size will remain the same as in the iPhone 6 and iPhone 6 Plus. Diagonal of 4.7 and 5.5 inches. But the range of colors of the body will be replenished with “rose gold”.

iPhone 6s and iPhone 6s Plus will be able to offer users new 64-bit hardware platform Apple A9 processor and 2 GB of RAM. 5.5-inch iPhone 6s Plus can obtain the display is protected by sapphire glass. Smartphones will be used aluminum alloy 7000 series. The last 60% stronger than conventional aluminum alloys, and Apple hopes that it will help to increase the strength of the body of communicators.

Read also:   The magazine came out about sex for the iPhone and iPad 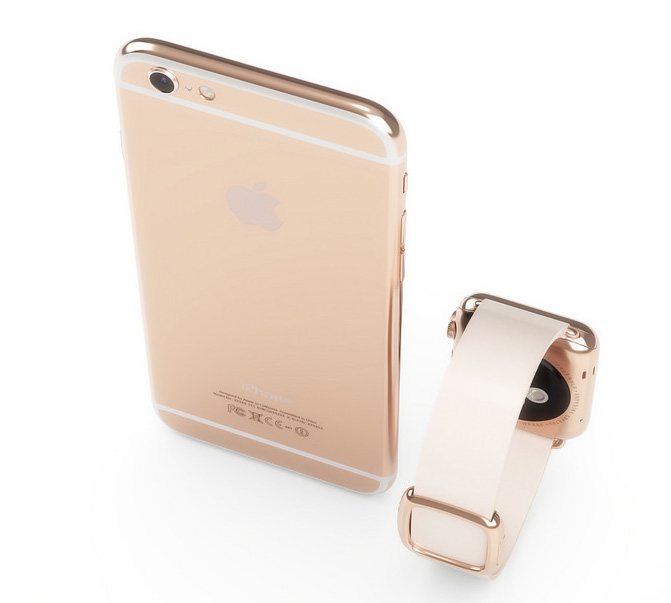 Apple explained why iMessage will not appear on Android

On the eve of the WWDC presentation, the Network has spread the rumor about Apple’s plans to introduce a version of its proprietary messenger iMessage to Android. Allegedly, Apple understands that the share of Android in the mobile OS market will continue to grow, therefore, transferred their services to this platform. But the rumors remained […]

Apple refused to allow the US government access to user communications

Apple has repeatedly refused to grant access to messages of its users by requests from the Department of justice and the Federal Bureau of investigation (FBI). About it writes in the New York Times article. The U.S. government recently regularly turned to Apple, Google and Microsoft with a demand to provide them with information about […]

The company Eora 3D announces a revolution in the segment of three-dimensional scanners. Now just in few minutes you can create a virtual model of relatively small objects. This was possible thanks to the first affordable 3D scanner, developed by Australian firm. Eora 3D is connected to the smartphone. Green laser in a cylindrical housing […]