Despite the recent launch of the iPhone 6s and iPhone 6s Plus on the Internet has already appeared information about the future flagship line of phones of U.S. Corporation. According to analysts TrendForce, referring to their own informed sources, the new generation iPhone for the first time will receive a waterproof housing and 3 GB of RAM. 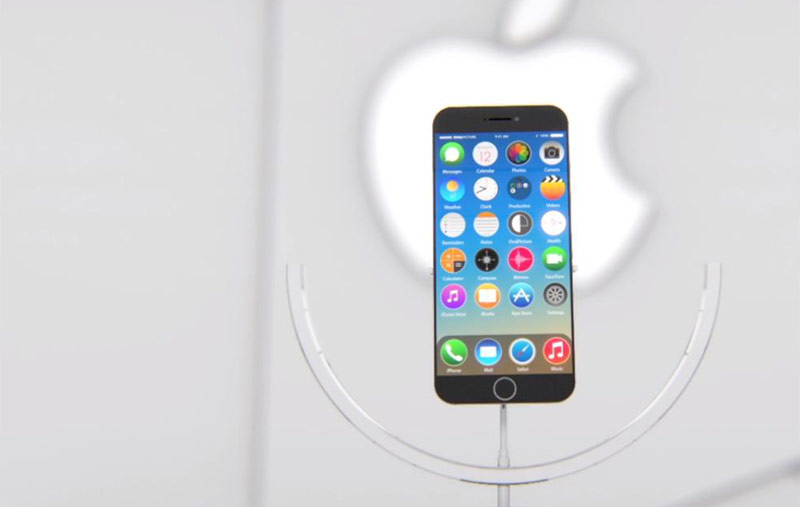 If the information is confirmed, the iPhone 7 will be dressed in a dust – and waterproof, able to withstand complete immersion. At the time, users expressed the view that protection from moisture is the main advantages of a number of Android models over the iPhone. Enclosure, protected from water, may well become one of the main features of the iPhone 7.

Currently, users who need more protection from water, forced to buy expensive cases spoiling the appearance of the device. It is not necessary to with the iPhone 7 could swim and conduct an underwater survey. But it is important that he was able to maintain its performance when immersed in water or after heavy rain.

With respect to the increased amount of RAM, in the beginning of the month of this writing, and KGI Securities analyst Ming-Chi Kuo, known for his accurate forecasts about future Apple devices. 3 GB of RAM will be included in the new single-chip platform Apple A10, which will be produced at the production facilities TSMC.

Most flagship solutions on Android have already crossed the mark of 3 GB of RAM. And in the market you can find models even with 4 GB of RAM. But Apple is quite conservative with respect to the technical characteristics of their smartphones, and until recently the iPhone was equipped with only 1 GB of RAM. Only this year the company decided to increase the RAM. iPhone 6s and iPhone 6s Plus received 2 GB of RAM. This allowed more comfortable to work with smartphones: less reboot apps in multitasking or tabs in Safari. 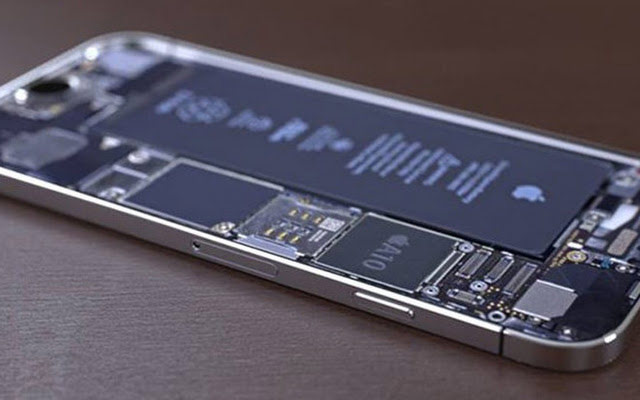 The source claims that 3 GB of RAM will only receive a 5.5-inch iPhone 7 Plus, the 4.7-inch iPhone 7 will continue to be satisfied with 2 GB of RAM. Such a differentiation can hardly be a surprise. In particular, the smartphone cameras iPhone 6 Plus has optical image stabilization, which is absent in iPhone 6.

It is also known that the iPhone 7 could be the first Apple smartphone on the hardware platform, built on the architecture InFO. It removes all producers from a number of problems with production of chipsets, allowing them to impose a logical matrix at each other, then install them directly on the circuit Board.

Besides the obvious advantages of such a structure, InFO allows you to refuse the use of the substrate that reduces the thickness of PCB is 0.2 mm, and improves the dissipation of heat, increasing the performance of chipset, up to 20%.

Analysts at Piper Jaffray believe that iPhone 7 will get a brand glwy design, in which there will be a place for round buttons under its screen that will allow Apple to reduce the size of a smartphone, or increase the diagonal of its display. The latter will be protected by ultra-strong sapphire glass that is already used to protect the screen of Apple Watch.

The Chinese are massively going to Khabarovsk for iPhone 7

Chinese buyers took a fancy to Khabarovsk appliances stores, the newspaper reports Amurmedia. The reason many ardent excitement was the start of sales of the new flagship iPhone 7. Sales of the new smartphone began on Friday, September 23, before the local shops was taking pre-orders. As it turned out, pre-orders for the iPhone 7 […]

A few weeks ago the owners of iPhone, iPad and Mac are faced with an unusual spam problem affecting the calendar and sharing photos with iCloud. Due to the shortcomings of any Apple invitations, russiauses by mail (in ICS format), even from unknown senders are automatically added to the Calendar as a scheduled event. In […]

The users of iPhone and iPad had a great opportunity to save money on buying Apple TV, if it is necessary to transmit the television content to the TV screen. Instead Apple set-top box for $150 you can buy a dongle Fire TV Stick for $40 and install it to the special app with support […]