Released in September of 2015 iPhone 6s and iPhone 6s Plus have been a hit. But Apple does not stop there and is preparing the next generation of smartphone in a new form factor and with better technical performance. Based on the available information, the iPhone 7 and iPhone 7 Plus will acquire a new Apple A10 processor and improved camera with dual lens system. 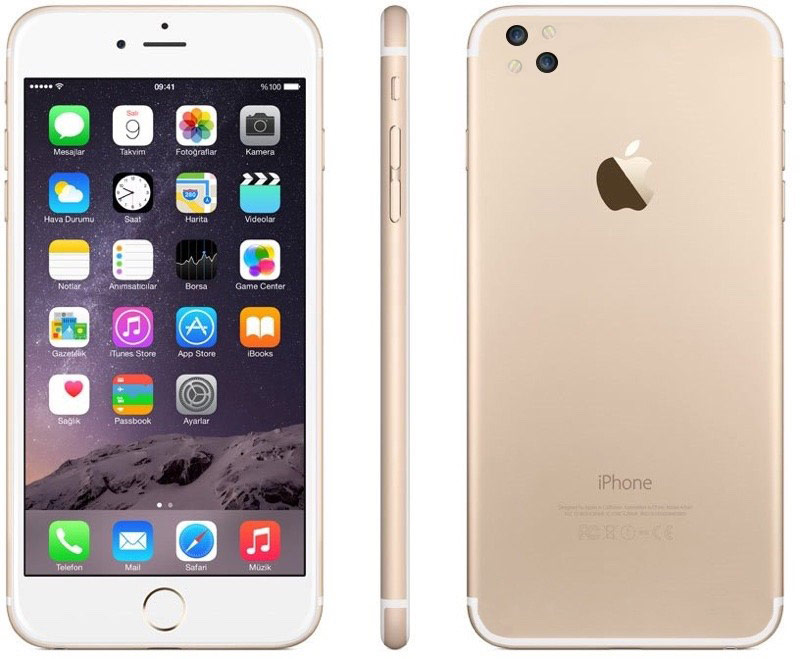 That iPhone 7 will be equipped with dual camera, recently wrote analyst Ming-Chi Kuo, who has shared accurate data about unannounced Apple products. And supposedly innovative optics will receive not all models, but only one of the two versions of the 5.5-inch iPhone 7 Plus.

Today information on the preparation of the “older” version of the iPhone 7 Plus confirmed the resource MyDrivers. The newspaper’s sources say that Apple is a smartphone with dual lens system will be called “iPhone Pro”.

Long time Apple used the same naming scheme for their devices. If the last information is confirmed, then in March the company will announce first changes, introducing a 4-inch SE iPhone and 9.7 inch iPad Pro.

Of dual camera module in the next-generation iPhone several years ago, the correspondent told Daring Fireball’s John Gruber. According to him, the camera phones will consist of two lenses that will allow you to create images with quality “SLR” cameras. Technology can be used to realize the function of optical zoom – enlarge the image without loss of quality. 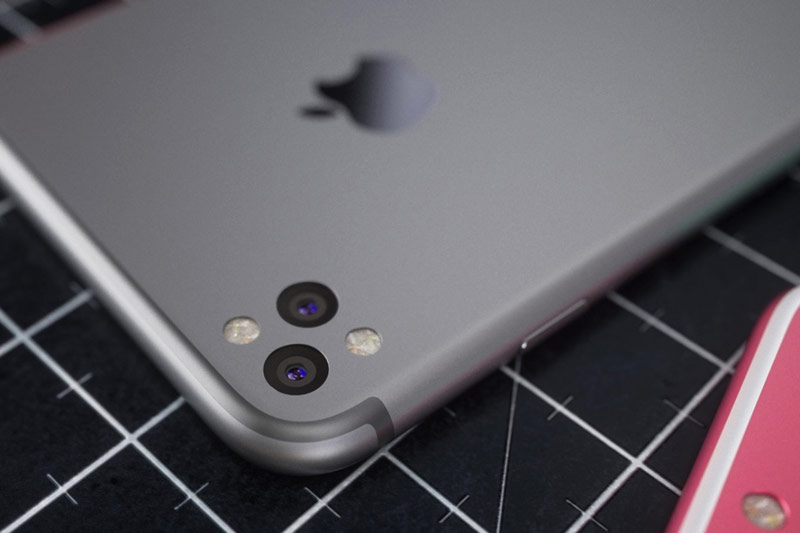 However, before the official presentation of any unconfirmed information about Apple’s latest product announcements should be classified as rumors. The new generation iPhone is expected this fall.

A longer than expected lifetime of tablets has resulted in falling demand for the iPad. However, Apple can still change the trajectory, making its once popular tablet device more similar in functionality to a personal computer, says the head of Kantar Worldpanel. “In the beginning people bought tablets because they were different from computers. It […]

iOS 13 compared with iOS 12 for speed

What did Apple promise during the announcement of iOS 13? System performance – according to the company – will increase. Regarding iOS 12, it will be faster. Image from the iDeviceHelp YouTube channel Alas, the first beta versions of iOS 13 disappointed. In terms of speed, they did not exceed iOS 12. The current OS […]