The new flagship smartphone Samsung Galaxy S8 can be much more expensive than its predecessor. Write about it, analysts of investment Bank Goldman Sachs, according to which the new South Korean phone will be 15-20% more expensive than the Galaxy S7. 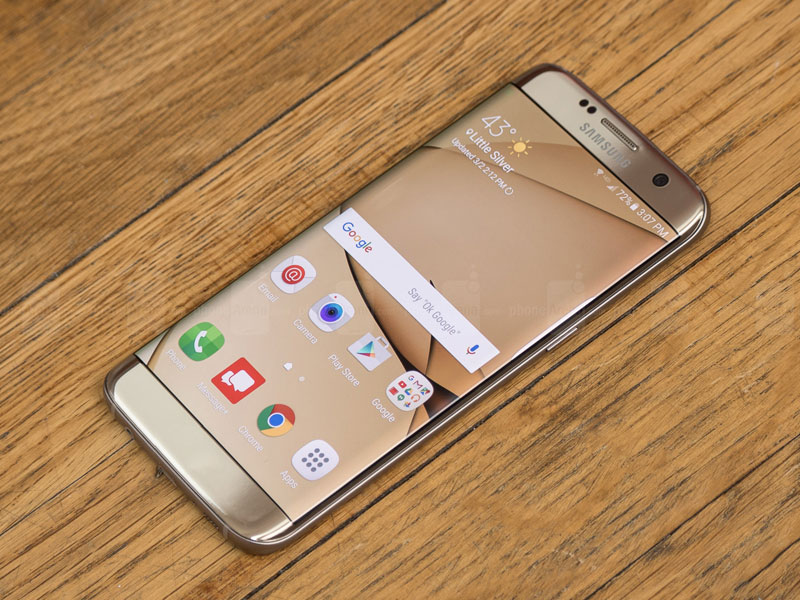 Experts explain such pricing a number of innovations that will have a Samsung Galaxy S8. That is, the cost of the smartphone will be considerably higher and it will increase prices on the shelves. According to preliminary data, Korean will be priced at about $900.

For Samsung Galaxy S8 will be the most important in recent years. It is quite possible that the smartphone will indeed give a lot of new features and technologies. But exactly the same rumors about a significant cost increase could be heard and on Apple smartphones. In the end only the iPhone 7 Plus is expensive, but only $20.

Goldman Sachs predict that one of the key features of the Galaxy S8 will be a new virtual assistant based on artificial intelligence from the creators of Siri. According to available information, the role of this function will be the development of Viv Labs. 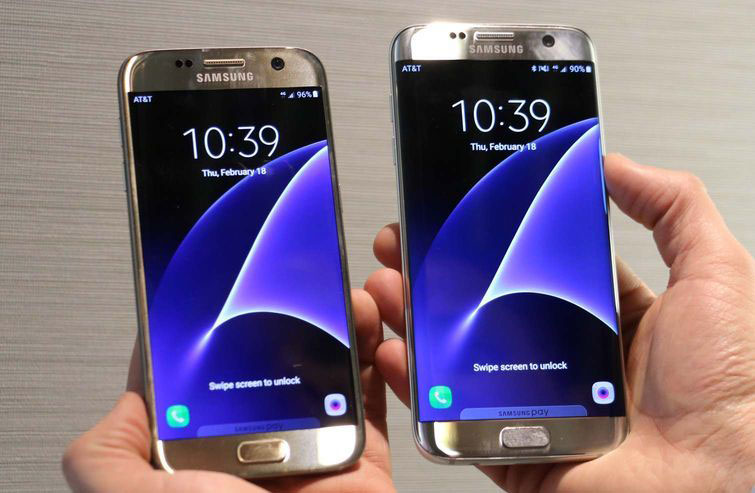 Still was confident that the presentation of Samsung Galaxy S8 will be held on 26 February at the conference MWC 2017. However, according to the latest data, the manufacturer postponed the announcement, which will be held at a separate event in new York in April.

Samsung allegedly went on such a step consciously deciding to spend the extra time to restore confidence in the brand after the failure of an exploding Galaxy Note 7. Moreover, the company plans to use for this, not only their resources, but also the possibility of third-party companies.

The EU wants to know where Apple and Google get profit

The European Parliament approved new rules for the financial reporting for large international companies operating in the EU. Now Apple, Google and other multinational corporations will have to disclose information about the kind of profit they receive in each European country for more equitable taxation. In accordance with the new reporting rules “country-by-country” to report […]

This month, the court to the public will appear in the updated model of the classic Nokia 3310. Will you have a legendary touch-tone phone, new fans, and raise the love from his former fans? Experts named the reasons of the return of the classic phone on the market and spoke about the prospects of […]

MacOS High Sierra 10.13.2 to change the system settings App Store, you can use any password

On the platform Open Radar report came in reporting a new bug macOS High Sierra 10.13.2. It turns out that to change the system settings, in the App Store, you can use any password. In order to verify the existence of the error, you need to choose the administrator account on the computer where you […]