This week it was revealed that in 2017, the Nokia brand will officially return to the smartphone market. Company HMD Global, which owns exclusive rights to release smartphones under the Nokia brand, plans to take part in the exhibition MWC 2017. 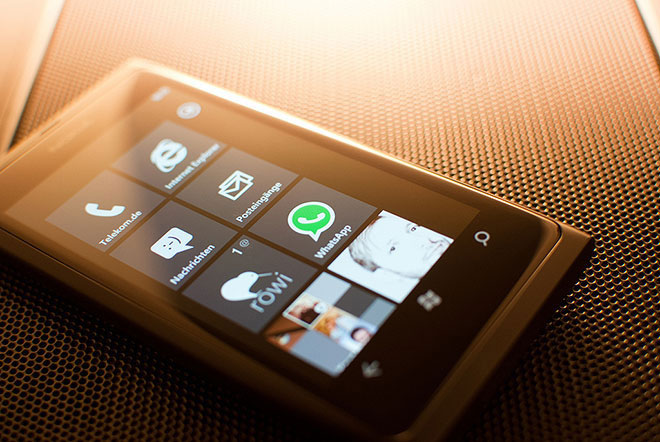 Apparently, Nokia is not going to be limited edition of only budget decisions. According to the latest information, the manufacturer plans to bring to market a flagship smartphone on a chip, the Snapdragon 820, which will complement a 5.2 – or 5.5-inch display with a resolution of 2560 x 1440 pixels camera with Carl Zeiss optics.

Was told by the informants and the design of the upcoming smartphone. It is argued that the product will be enclosed in a waterproof metal case, rather surprisingly, given the thrust of the previous Nokia to plastics. 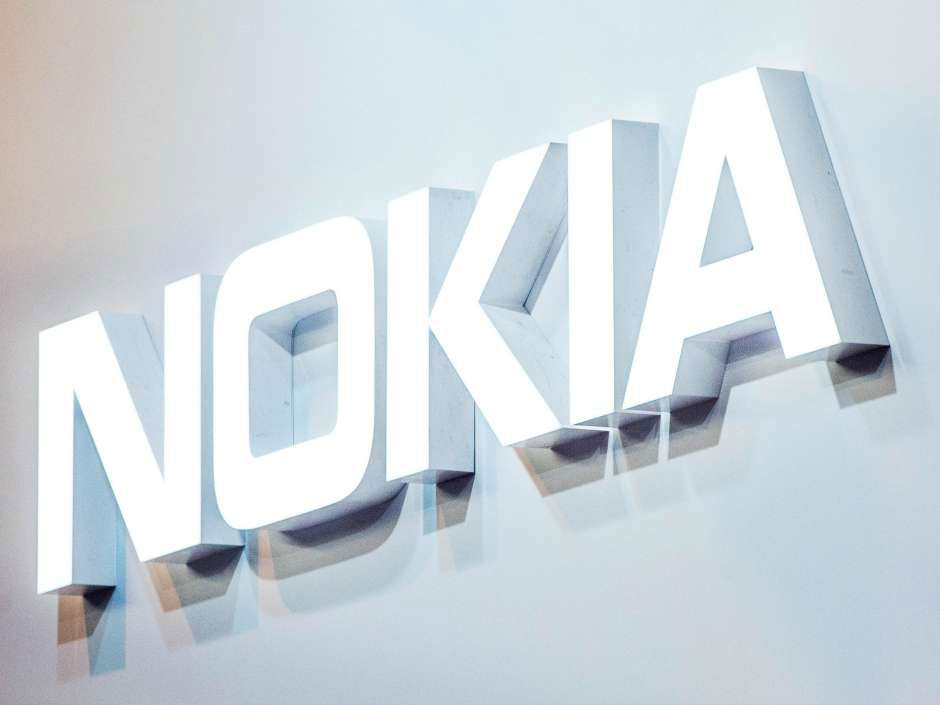 Another novelty of the Finnish company can be a inexpensive smartphone called Nokia D1C, based on the 8-nuclear processor with a frequency of 1.4 GHz and a graphics accelerator Adreno 505. The device will get a display with a resolution of 1920 x 1080 pixels and 3 GB of RAM.

According to the latest reports, the new smartphones Nokia presenting revived until the end of February next year.

At WWDC 2017, Apple introduced not only upgrade the operating system, but a number of new gadgets. Among the new products – the “smart” column HomePod, a new 10.5-inch iPad Pro, an updated line of MacBook and MacBook Pro, and iMac computers. The company has already announced the us prices of their products. But in […]

The autopsy iFixit: new MacBook and MacBook Pro are not repairable

IFixit experts examined the anatomy of the updated 13-inch MacBook Pro, which Apple introduced earlier this week. The verdict on its maintainability were disappointing. In the hands of specialists fell 13.3-inch MacBook Pro with display 2560 × 1600 pixels. The laptop is on Board dual-Core Intel Core generation Kaby Lake, 8 GB of RAM DDR3L […]