It is no secret that Apple has decided to move the iPhone from LCD displays to OLED. According to the newspaper Bloomberg, the South Korean company Samsung will be the exclusive supplier of panels of this type for the company from Cupertino. Thus, the years of animosity between Apple and Samsung will soon be left behind. However, in the initial stage, the supplier will not be able to provide OLED displays for iPhone and all limited to only one model. 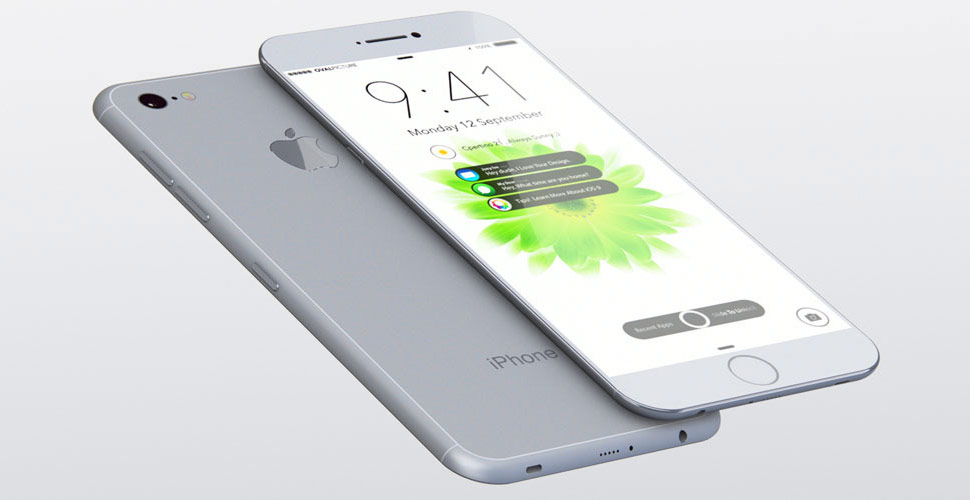 Panels of this type eliminate the need for backlighting used in LCD displays. This will allow Apple to make thinner frame around the display iPhone. In addition, OLED screens are different from LCD more clear picture and more vibrant colors. Besides the cost of their production this year was lower than the production of LCD panels.

Experts UBI Research indicate that, initially, the OLED screens will get exclusively a 5.5-inch modification iPhone. Confirms this view and the recent report of Samsung on the production of a large batch of display panels. In it, in particular, the figure of 5.5-inch screens. 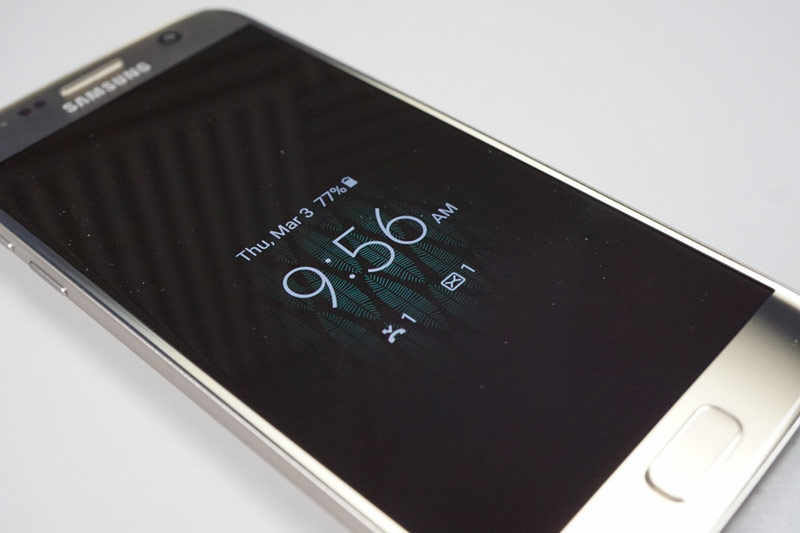 Thus, Apple is increasingly distancing its iPhone models. The iPhone 6/6s differences between small and large modifications are made only in the presence of optical stabilization, in the case of the iPhone 7 and iPhone 7 Plus it would be a double camera, 3 GB of RAM and connector Smart Connector, and the iPhone 8 to this list will be added and OLED displays.

Read also:   Boost case for 12-inch MacBook will solve the problem with the lack of connectors

First it was claimed that Apple will begin to use OLED technology in 2017. UBI Research analysts however insist that the first iPhone with an OLED screen will be presented only in 2018.

Apple has released an important update for MacBook Pro release 2015. This is a fix for the firmware having a problem with the flash drives of the laptop. Apple say that they are to receive from users of the complaints that users suddenly lose the data on laptops. The company warned of a malfunction in […]