Bloomberg has distributed a new series of insights on the second generation smart watch from Cupertino, who decided to attribute the name Apple Watch 2. The resource browser mark Gurman claims that the device has a GPS module for training, but on the embedded LTE out of the question. 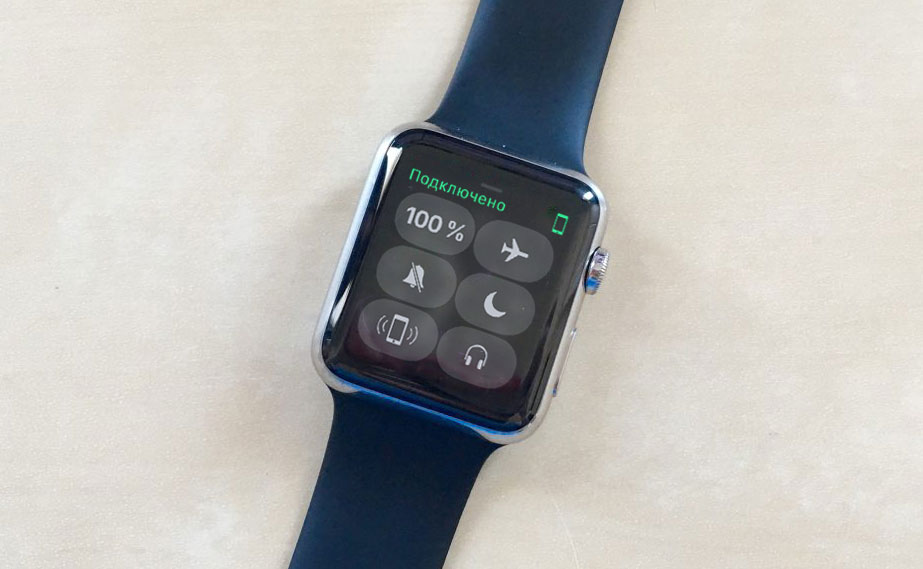 According to the source, this year the “Apple” of the Empire will introduce a new generation of the Apple Watch, which will get a better processor, manufactured by TSMC on 16-nanometer process technology and will differ from the current version of the device there is an embedded GPS receiver and barometer.

As for support of cellular networks, as stated earlier, it is in the Apple Watch 2 this year will not appear. Negotiations on the implementation of LTE in smart watches were conducted with mobile operators, but Apple came to the conclusion that because of problems with the battery life this year, these models will not be ready.

Wait for the module of cellular networks in the Apple Watch should be no earlier than 2017 — that’s when, reportedly, the smart watch will have the ability to independently, without the participation of the iPhone, make calls and surf the Internet. According to rumors, Apple plans to create its own LTE chip, which will not depend on Qualcomm or Intel. 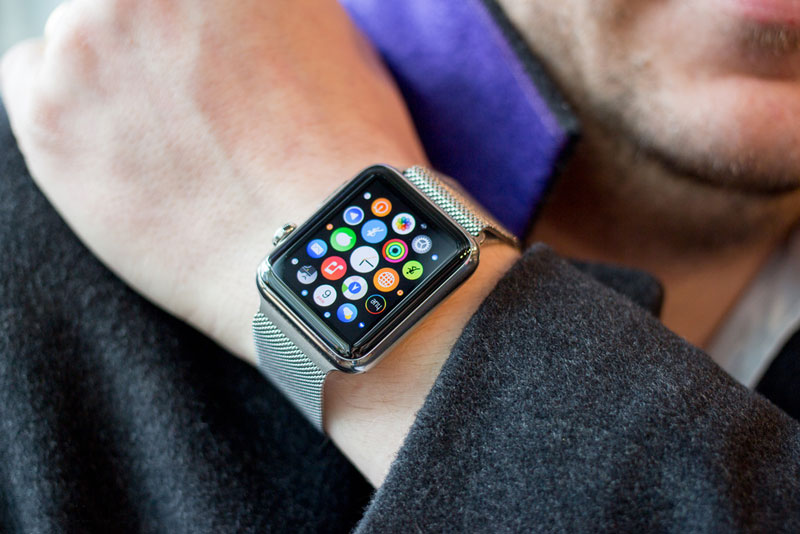 Gurman also points to the preservation of the General concept of the watch design, the device will be equipped with a more capacious battery. Two years later, the Apple Watch needs to get a medical function, which consists in tracking health metrics of the user — it is expected that by that time Apple will get the appropriate permissions from sanitary inspection of the USA.

The official announcement of the Apple Watch 2 is expected in early September. According to preliminary estimates, in 2016 financial year, the company from Cupertino will sell 10-11 million Watch. Apple stops sales of first generation models after the new product goes on sale.

The editors of Fortune magazine released its annual ranking of the 500 largest corporations in the world in which the companies are ranked by revenue for the previous financial year. In the Fortune Global 500 Apple took 15th place, behind two lines of Samsung. Samsung for the year earned $195 billion, Apple $183 billion However, […]

The first reviews of the iPhone 7 the best smartphone, but without the “wow-effect”

So, this is it. The new iPhone is presented, he just carries the serial number 7, not risen, and even not really changed. Upgrade of Apple’s line of smartphones for the past five years that have passed since the death of Steve jobs, causes a wide global resonance. It so happened at this time. Immediately […]

Paragon has announced the release of a new version of English-Russian talking dictionary Slovoed Deluxe. In updating the developers “pushed the speed of the search words to the speed of light” and added support for iOS 9. With the release of the updates to look for translations is even faster and easier directly via Spotlight […]